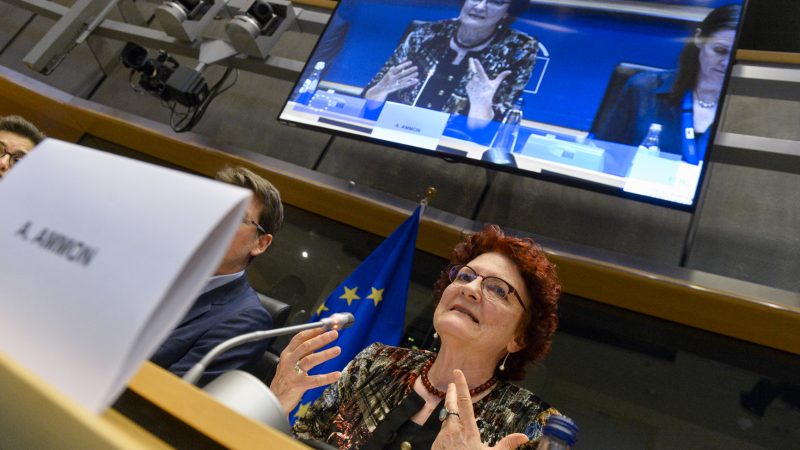 In an interview with EURACTIV, the director of European Centre for Disease Prevention and Control (ECDC) Andrea Ammon said that as long as there are only a few cases and few clusters around them, there is no need to worry too much about novel coronavirus.

“Right now, the strategy in Europe is to contain, meaning that symptomatic cases should be detected and diagnosed early, also identifying all the contact persons in any case and monitor them closely,” she said.

In the past four weeks, the ECDC has released four risk assessments, constantly updating their recommendations whenever new information on the virus spread comes up.

The agency has also proposed a set of options for response in terms of containment, as the final decision is ultimately in the hands of national authorities.

When asked if some measures are more effective than others, Ammon said that it depends on national and political contexts, which is the reason why the agency has presented a package of containment actions.

“The situation in Europe and in China is completely different and our current strategy in Europe wouldn’t work in China anymore,” she added.

Despite the fact that Europe is currently in the containment stage and that there is no spread in the foreseeable future, people are panicked. “It is clear that the people are worried and concerned, especially because we can’t answer all their questions right now,” ECDC boss said. 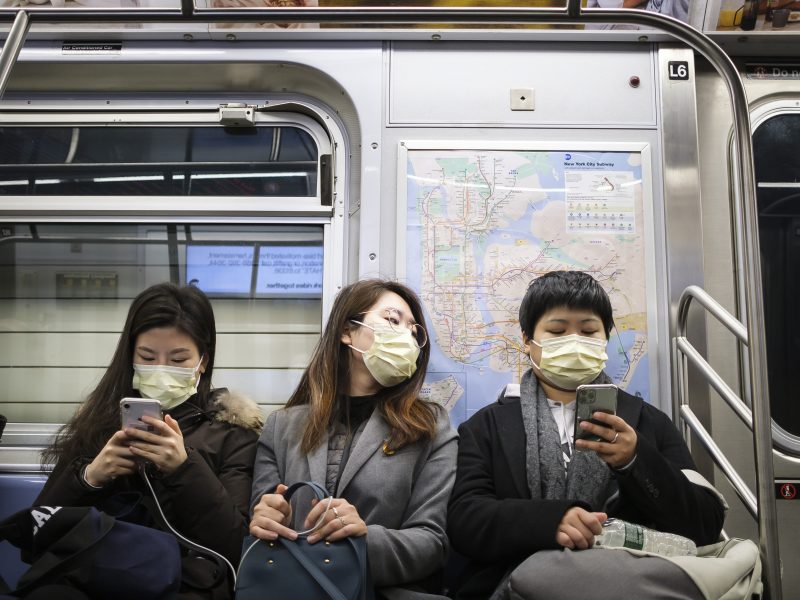 The United States has acted to create and spread fear following a coronavirus outbreak in China instead of offering any significant assistance, the Chinese foreign ministry said on Monday (3 February).

“Whether it was necessary [to get panicked], we’ll see perhaps in a few weeks from now when we have a better understanding of how infectious coronavirus is and when the period of transmissibility starts,” she said.

“But right now, it doesn’t look like someone needs to be worried. We still consider for Europe, the risk is low.”

Communication in a time of crisis is always a challenge, according to Ammon, because it’s an evolving situation and the communication should therefore evolve accordingly. “In this case, it’s particularly challenging because it’s a new virus and we don’t know the characteristics that we know about other viruses,” she said.

She cited as an example the news reported on several media that people with no symptoms can transmit the virus to others.

“But we don’t know that yet,” she said, saying that this was assumed at the beginning as a Chinese visitor to a German company was considered infectious without showing symptoms before authorities realised that they had actually displayed symptoms and were also taking antipyretics.

At the moment, while it is possible that people showing no symptoms could test positive for coronavirus, whether they transmit the virus in this state is still yet to be established, she pointed out.

Ammon also called on Europe to review its pandemic preparedness plans, switching the focus from merely confining the virus and its spread to mitigation, in order to cope with a scenario like the one currently in China. 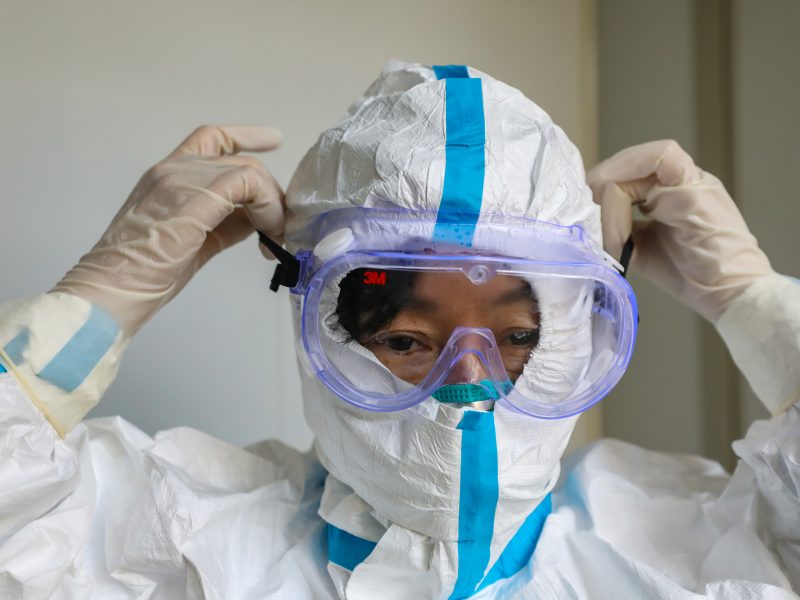 The United States warned Americans not to travel to China as the death toll from a new virus reached 213 on Friday (31 January) and the World Health Organization (WHO) declared a global health emergency.

“After the 2009 influenza pandemic, the general understanding was that it was much more useful to prepare in general for a health crisis, rather than for a pandemic,” she said.

“Because, although we might try to confine the virus and the spread, it might not work,” she added, highlighting that, for instance, the testing algorithm might change in the treatment of severe cases.

Coordination within the EU but also with third countries has improved compared to previous crises, she pointed out. “We are in daily contact with the DG SANTE, but also with Chinese and US centres for disease control,” she said.

Another issue is the protection of medical staff, a significant consideration after the death of the Chinese doctor who tried to warn about the outbreak.

Last weekend, ECDC published guidance on infection prevention and control measures in healthcare professionals who deal with novel Corona virus-infected patients, as well as an information leaflet on what they should do on the basis of the current status of knowledge.

In regard to the race to develop a vaccine, she said that it will certainly take some time and that it is not fair to make assumptions at the moment on when it would be available.

Treatments for novel coronavirus are still at the experimental stage, as clinical trails need a better basis of evidence of their effects, she concluded.