Every year, 100 million visitors are drawn to the Alps. Can the mountain ecosystem tolerate mass tourism or does environmental protection fall by the wayside? [EPA-EFE | Philipp Guelland]

The Alps’ magnificent mountain landscapes appear idyllic, calm and untouched – as long as you look at them from a certain angle. From another you are confronted by cleared forests for ski slopes, well-trodden paths and destroyed nature for hikers and mountain bikers.

The crowds (more than 100 million people per year), who visit for hiking, skiing, and mountain biking, also leave behind an enormous environmental footprint.

Theresa Haid explains in an interview with EURACTIV Germany that Alpine tourism does not have to mean environmental destruction. Haid is the executive director of the non-profit NGO Vitalpin, which promotes a balance between people, the economy and nature in the Alpine region.

Ms. Haid, the mountains are a very sensitive ecosystem. The increase in tourism in recent years has taken its toll on this ecosystem. To counter this problem, we would have to limit the number of visitors. What level of tourism would be sustainable for the Alps?

This question must be viewed in a differentiated way. Of course, tourism generates traffic in the mountains, but the much greater traffic burden for the Alps is transit traffic.

In addition, the question of sustainability should not only be related to the nature of the Alps, even though it is of course a very important asset. The people and society in the localities and communities are also an important aspect in the question of how much tourism the Alps can tolerate. With mass tourism, the burden on local people is just as great as it is on nature.

What can we, as a society that likes to travel to the Alps, contribute to sustainable  tourism?

There needs to be a rethink on all sides, both among hosts and guests. I could imagine, for example, an etiquette manual with rules of conduct about what is appropriate and what is not. There are laws, but they need to go beyond that.

One example: a so-called “White Ribbon” is a snow-covered slope that the mountain railroads open every year as early as September. This is the subject of massive criticism worldwide. For me, something like that belongs in such an etiquette manual. There must be certain seasonal times for it. You can’t open a ski slope in September in times of climate and social change. Instead, we should focus on quality rather than quantity. I don’t think it’s productive to permanently expand the infrastructure of ski resorts.

On the other hand, there is of course also a need for etiquette for the guests. Many lack knowledge and mountain competence, so rules of conduct would help. For example, one should respect the traditions of the local population and nature by staying on designated trails. 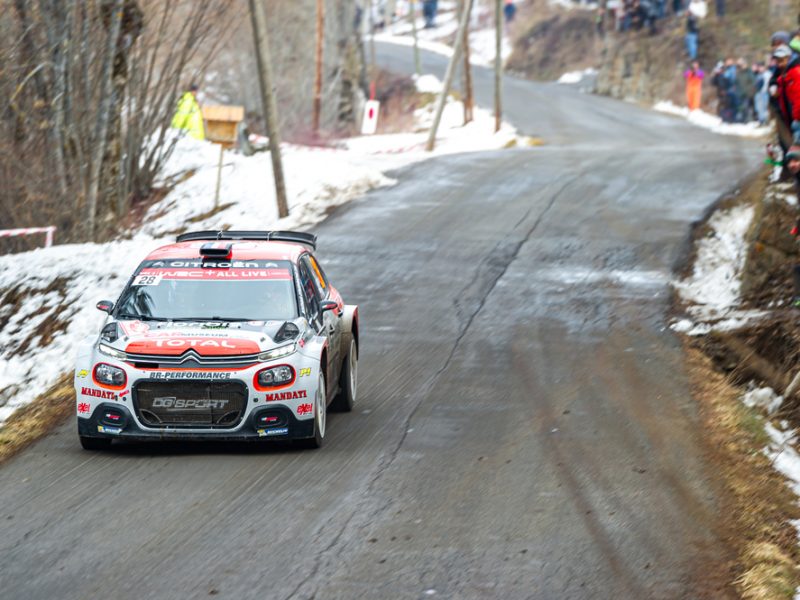 The first round of the World Rally Championship began with the Monte Carlo Rally on Thursday (21 January). However, the sport’s polluting nature, criticised by environmental associations, is raising questions about its raison d’être. EURACTIV France reports.

Doesn’t something like this have to be implemented politically?

Definitely. I think something like this must also be anchored in a tourism strategy. There are already some countries – although not in the alpine area – where every tourist has to make a promise to adhere to a code when entering the country. This is the case in Iceland. I think that’s a good thing, but it has to be anchored systemically.

Winter sports are particularly critical because of the very strong interference with nature. Although no new ski resorts are officially being built, the existing ones are constantly expanding. Do we need to require ski area operators to be more sustainable?

It is not true that the existing ski resorts are constantly expanding. There are a few planned mergers. In fact, the absolute number of lift operations is decreasing, because very many small ski areas are closing. Also the progress of technology ensures that several small lifts are replaced by one larger one.

What is true, however, is that ski area operators have long been in an upgrade race. But there, too, a new generation is growing up that has better internalised the issue of environmental protection. Environmental protection is already being practiced to some extent by the ski resorts. Of course, this can be strengthened. But what many people don’t know is that the ski areas are legally obligated to make high compensation payments and provide services for the area for expansions. This must then be reforested elsewhere. 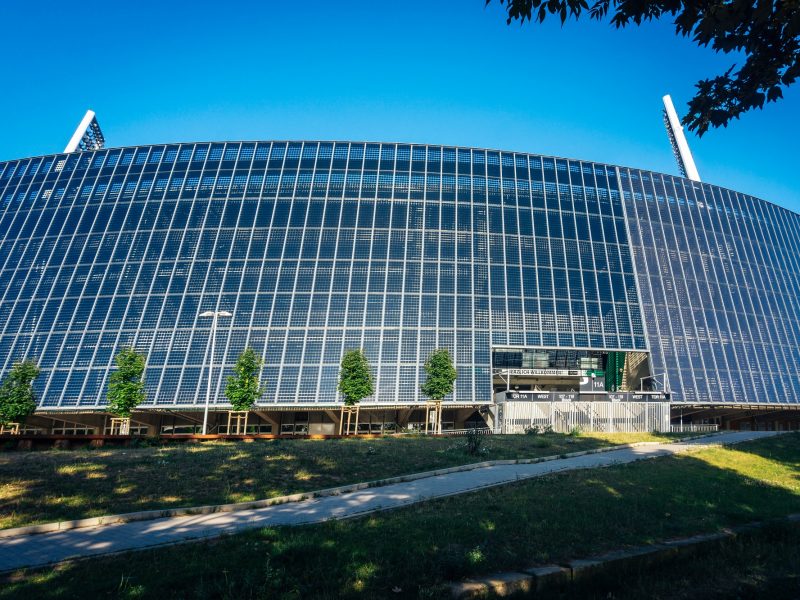 Ischgl, for example, has been claiming to be climate neutral since 2019 by not only offsetting their emissions but also reducing them in net terms. What can other ski resorts learn from Ischgl?

It’s not just about the “climate neutral” label, but about actual emissions reduction. The entire industry’s awareness of this goal has increased enormously as a result of Ischgl. They now know that something has to be done and that it is not enough to simply be climate neutral. The fact that Ischgl has drawn up its own balance sheet alone holds up a mirror to the industry. Many ski resorts are not at all aware of how their own business model affects the environment.

What measures can ski resorts implement to reduce CO2?

For example, piste grooming: this is the area that generates the most CO2 of all ski resorts. There are still no snow groomers that are completely CO2-neutral. We also depend on technical progress. What we can do, however, is training in skiing techniques with a focus on efficiency. This can cut CO2 emissions by up to 20%. Or a waste reduction program in mountain hospitality: This involves collecting and sorting waste and then proposing an optimisation strategy. This can reduce the amount of waste by up to 40%.