European Union Commissioner for Health and Food Safety Vytenis Andriukaitis during a press conference at the European Parliament. [EPA-EFE/LECOCQ]

EU health Commissioner Vytenis Andriukaitis pointed the finger at the Italian government on Tuesday (19 February), saying decisions on vaccination should be based on science rather than “fake news”.

“Italian voters should decide if they feel more secure in a situation like the one they have today,” Andriukaitis said during a press conference.

The EU health chief said Italian authorities must understand that responsibilities are now in their hands and that their decisions should be based on science and not “fake news”.

That did not go down well with the anti-establishment Five Star Movement, the party currently sharing power with the far-right Lega in Italy.

“We are a responsible political force and we are demonstrating this with facts,” said Piernicola Pedicini, a Five Star MEP and member of the assembly’s health committee.

According to Pedicini, the EU’s health Commissioner’s comments are a “slip-up” explained by the fact Andriukaitis is currently campaigning to become Lithuania’s head of state. 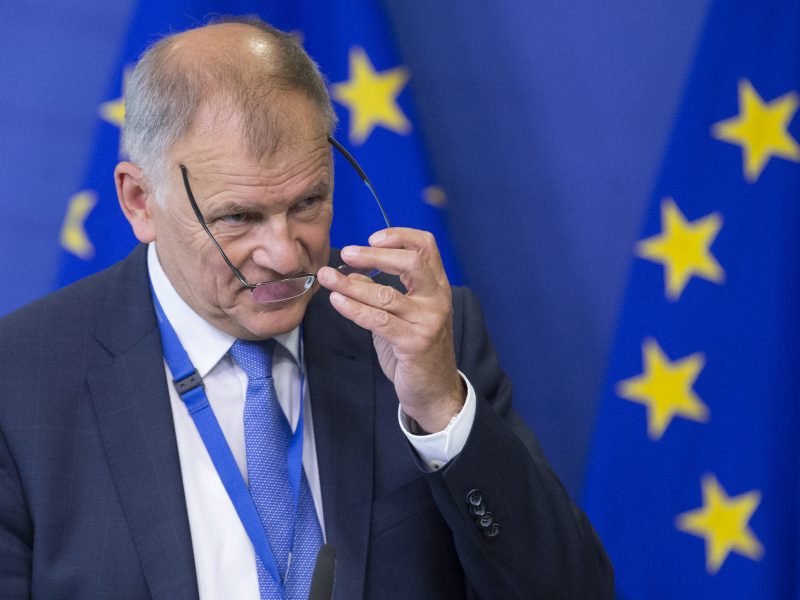 Pedicini said he was all the more “surprised” by Andriukaitis’ blow because Five Star’s position on vaccination in the Parliament is in line with the  EU’s objective of increasing coverage.

“The Five Star Movement’s goal is to reach the highest possible rate of vaccination coverage, based on the indications of the World Health Organisation (WHO),” the Italian MEP told EURACTIV.

The Italian strategy is based on accompaniment and uses vaccination obligation only where necessary, he explained.

Andriukaitis agrees that governments should aim for a maximum level of coverage but  has said that the debate on voluntary versus mandatory vaccination is artificial and “absolutely useless”.

According to him, a combination of schemes could be used. But “It is up to epidemiologists, medical doctors, scientists and immunologists to suggest which instrument is more effective”, the Lithuanian official insisted. 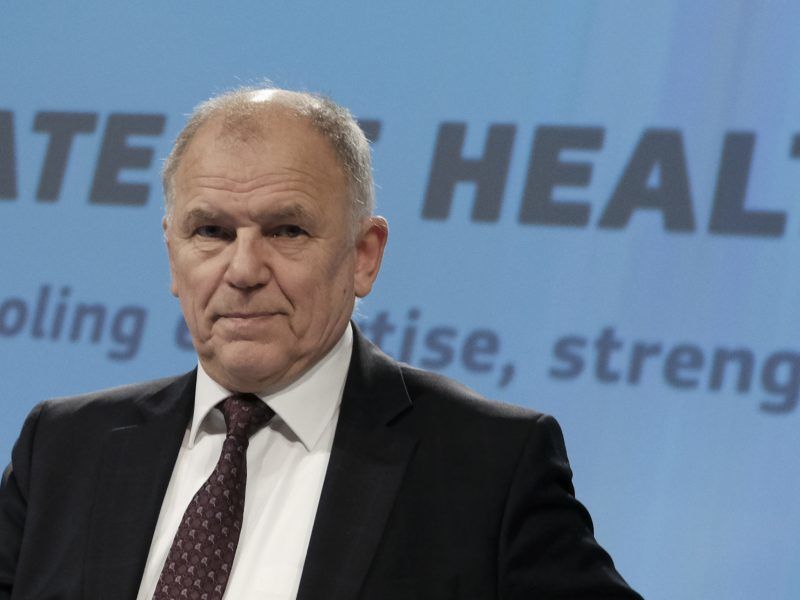 According to Five Star, this is precisely what the Italian government is doing.

“Our position is close to the one of the Director of the European Centre for Disease Prevention and Control (ECDC), and the government will rely on a panel of experts, the Nation Immunisation Technical Advisory Group (NITAG), to maximise the value of the scientific method,” Pedicini said.

Commissioner Andriukaitis commented on the publication of this article with a tweet, adding that thanks to a combined action with Italian authorities, vaccination coverage in Italy has increased, while measles cases almost halved from 2017 to 2018.

To complement, dear @EURACTIV, what I also said is that #vaccination coverage in Italy has increased & #measles cases almost halved from 2017 to 2018. And, I said, this is the result of combined action from authorities.

Andriukaitis was in Italy this week, attending the Food Journalism Festival in Turin.

In an interview with Italian daily La Stampa, he said: “I have spent a lot of time discussing vaccines in many member states. We must continue to emphasise that vaccination is a good thing for our children.”

“Do we want to think that it is right to let our children die of measles or flu? Those lives can be saved,” he added.

The EU health boss also praised Roberto Burioni, a medical doctor and professor at Vita-Salute San Raffaele University in Milan, who became popular in Italy as a prominent figure of the pro-vaccination movement.

In January, Burioni proposed a “Pact for Science” that supports scientific research and tackles so-called pseudo-medicine.

The pact was signed by many politicians and intellectuals in Italy, including the comedian and founding father of the Five Star Movement, Beppe Grillo.

Speaking to EURACTIV in September, Burioni defended the mandatory vaccination scheme currently in force in Italy, “because it is working and it is already contributing to push up the vaccination coverage, which in Italy is particularly low.”

Five Star first attempted to overturn the law in September, by imposing mandatory vaccination at schools, then it changed tack and stepped back, keeping the vaccinations obligatory until March 2019.

The EU committed to eradicating measles by 2020 but Andriukaitis admitted several times that Europe was still far from being a measles-free continent. 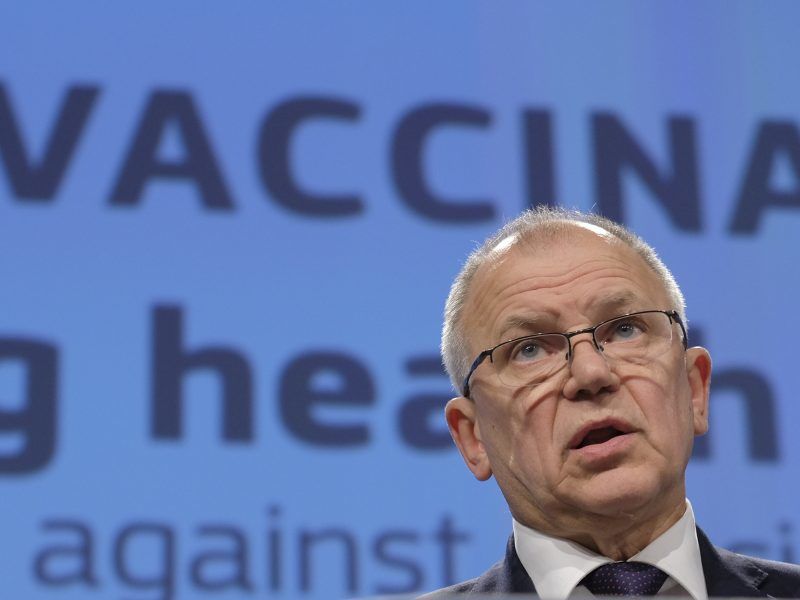