Albania worst in Europe for access to fertility treatments 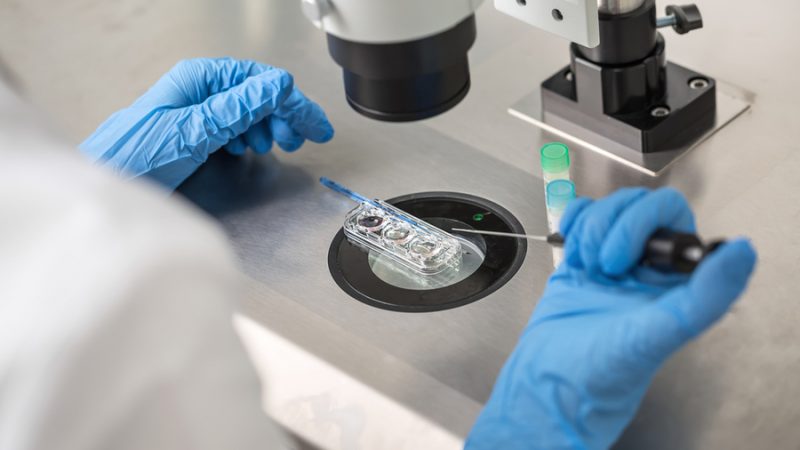 Albania provides “exceptionally poor” access to fertility treatment for citizens, ranking last out of 43 other European and Western countries, according to the European Atlas of Fertility Treatment Policies.

The analysis, carried out by Fertility Europe and the European Parliamentary Forum for Sexual and Reproductive rights, aims to shed light on the situation in various countries when set against certain standards.

Commenting on the launch, Anita Fincham, manager of Fertility Europe, said: “Every country deserves to be a perfect country with reasonable regulations granting equal, safe and efficient access to fertility treatment to all who need it; good regulations that consider rights and wellbeing of all parties involved including children and donors.”

“This Atlas is to support the European and national policymakers in understanding how to make their country perfect,” she added.

Albania scored 13% and was marginally beaten by Armenia, Ireland, and Poland, who also came under the “exceptionally poor” umbrella. The Atlas defines these countries as offering minimal treatment to patients and zero funding.

Countries somewhere in between included Austria, Bulgaria, Italy, and North Macedonia, scoring between 60-69%.

Failures in Albania’s system included not allowing in vitro fertilisation, egg donation, or sperm donation for single women, female couples, or male couples, only anonymous donation, zero funding, and no education for students on fertility.

The groups behind the study said the ideal country should offer stability of access, national registers of treatments and donors, access for all those who need it, genetic testing of embryos, non-anonymous donation, total funding for six cycles, psychological support, consultations with patients on regulation changes, and state-funded education in schools.

In a statement published with the Atlas, Fincham said that “fertility treatment should be offered as part of the health system without discrimination against sexual orientation and civil status.”

Likewise, the fertility rate remains below the widely accepted replacement rate of 2.1 children per woman. The decline accelerated in 2011 when it fell to 1.65 children per woman, and then to 1.34 in 2020, according to INSTAT, the country’s centralised statistics agency.

Several private clinics in Albania offer IVF and other forms of fertility treatment but prices, running into the tens of thousands of euros, are out of reach for the average citizen who brings home around €461 per month.