The European Commission has urged member states to rethink their health systems to ensure they can deliver on future challenges. Published on Thursday, the 2017 State of Health in the EU report examined each country’s healthcare system, pointing out best practice and offering advice to make care as accessible, patient-centred, effective and efficient as possible.

Brussels has no competence to legislate on health matters, which remain the sole responsibility of each member state. But the EU executive’s policy recommendations complement the bloc’s broader objectives.

“All sectors” need to think about their impact on public health, European Commissioner for Health Vytenis Andriukaitis told journalists on Thursday, at the presentation of the report. What the report had highlighted was that European countries need “fundamental reform” and “a radical shift towards prevention,” he stressed.

Compiled by the Commission with the OECD and the European Observatory on Health Systems and Policies, the State of Health report is “not meant to point the finger but to lend a hand” to EU member states in improving their healthcare systems.

High on the EU executive’s priorities is the reduction of the burden of avoidable diseases on healthcare systems. “Spending only 3% of our health budgets on prevention, compared with 80% on the treatment of diseases, is simply not enough,” the Commissioner said.

Prevention does not have to be expensive. In fact, it can even save countries money.

Asked by EURACTIV.com whether this also applied to countries like Greece, which are under tough spending obligations under the bailout, Andriukaitis replied that prevention of factors like smoking was a matter of political will, not finance. 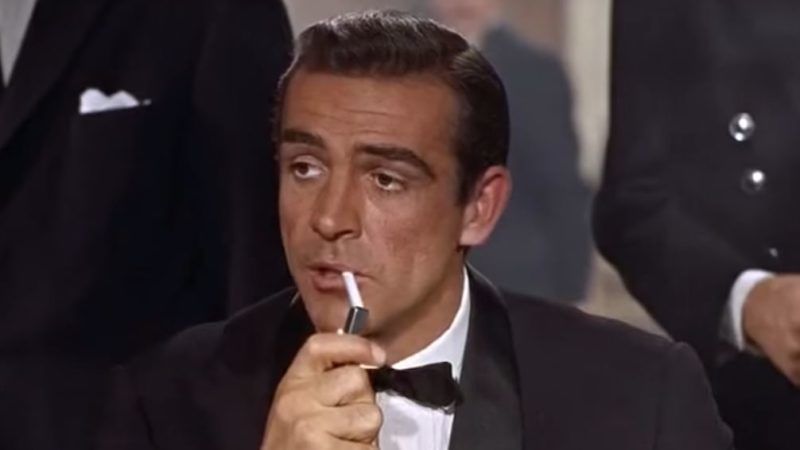 The European Commission is supportive of an idea recently raised in France to ban smoking in films in order to make tobacco consumption less glamorous, an EU official told EURACTIV.com.

“Practicing healthy lifestyle habits can have a huge impact – at little expense to anyone and great benefit to many,” the report states.

One in three European children are overweight due to high-calorie diets and sedentary lifestyles, and most of these will go on to become overweight adults.

For the Commission, this is an area of prevention policy with the potential for big rewards: 2.8 million deaths in the EU are associated with obesity each year and conditions related to obesity absorb 7% of the bloc’s national health budgets.

Smoking and drinking are also major causes of morbidity, responsible for costly chronic diseases such as cancers and COPD (chronic obstructive pulmonary disease), which are among the leading causes of preventable deaths in Europe.

More than one in four EU citizens lack access to effective primary care and are forced to visit a hospital emergency department as a first port of call.

Underlying many of the problems with EU health systems is a “vicious cycle of health and poverty”, according to the report, which stressed that member states need to do more to iron out social inequalities that affect the quality of care citizens receive.

“Poverty, unemployment and material depravation are all major risk factors for mental and physical health,” the report states. 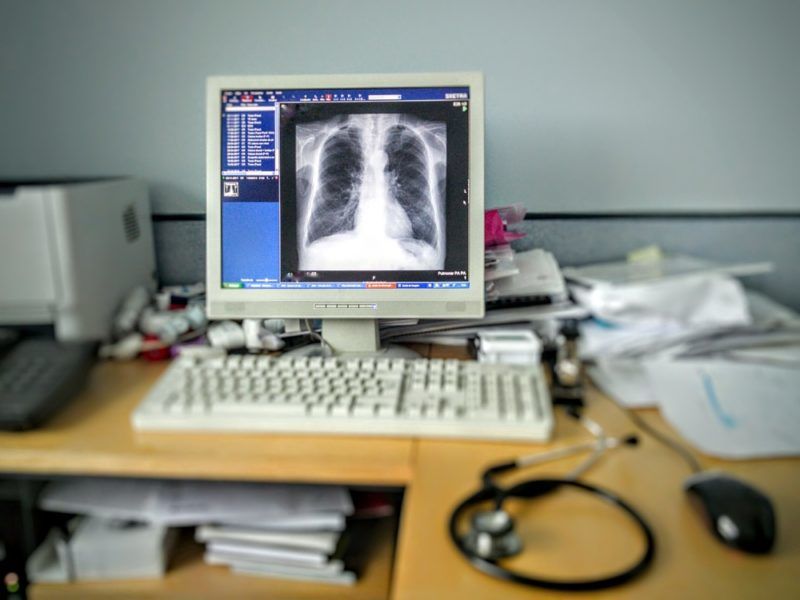 Poorer and less educated people tend to have less access to screening and preventative medical care and are more likely to lead less active, unhealthier lifestyles.

This is borne out in the data: lower income people, particularly from the EU’s lower income countries, are less likely to take regular exercise than higher income people, and smoking rates among the unemployed (46%) and those who struggle to pay the bills (43%) are far higher than the EU average (18.4%).

The result, according to the report, is that 80% of well-educated EU citizens believe they are in good health, compared to 60% of less well-educated citizens.

Vaccination is a good example of where education can have a positive effect on preventive healthcare. For Andriukaitis, current anti-vaccination movements should be countered by strong information campaigns highlighting the “scientific fact” that vaccination saves lives.

“To anyone who advocates against vaccination I would say, take a look around an old graveyard and see how many people died from diseases we now vaccinate against,” he said.

With ageing populations increasingly suffering from chronic and preventable diseases, EU countries face a big challenge for the future.

“Health systems alone cannot overcome this challenge,” said the report. The authors encouraged stakeholders in policy fields as diverse as labour, transport, education and food to consider the impact they can have on citizens’ health.

While the EU has no competence to legislate in this area, the Commissioner was hopeful that member states would make “voluntary contributions” based on the findings of the report.