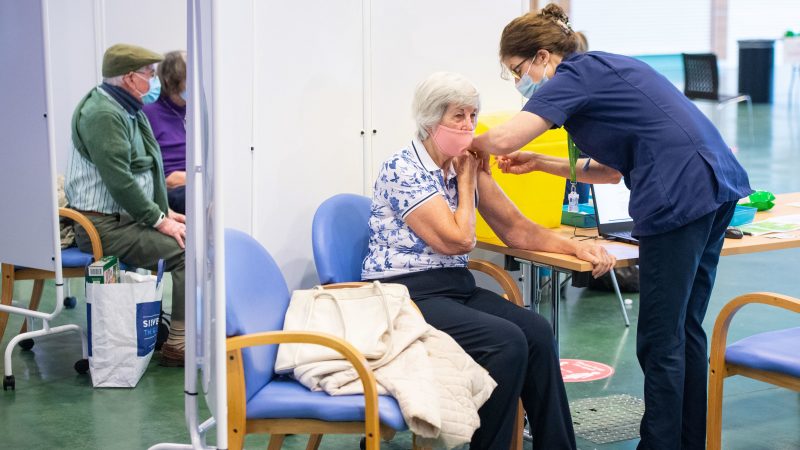 Patients receiving the Oxford/AstraZeneca Covid-19 vaccine at the NHS vaccine mass vaccination centre that has been set up in the grounds of Epsom Race Course, in Surrey, Britain 11 January 2021. [Pool/EPA/EFE]

Pharma giant AstraZeneca has defended the efficacy of its Covid-19 vaccine after media reports said the German government had doubts about its effectiveness among those over 65.

The Handelsblatt economic daily reported Monday (25 January) that Berlin had estimated the efficacy of the jab among over-65s was just 8%, citing sources.

Bild also said that Berlin did not expect the vaccine — developed with Oxford University and set to get the green light from the EU this week — would receive a license for use in the elderly, presenting a significant challenge to rollout plans in many countries.

“Reports that the AstraZeneca/Oxford vaccine efficacy is as low as 8% in adults over 65 years are completely incorrect,” the firm said in a statement late Monday.

“In November, we published data in The Lancet demonstrating that older adults showed strong immune responses to the vaccine, with 100% of older adults generating spike-specific antibodies after the second dose,” it added.

The European Union issued an angry warning to AstraZeneca Monday over its unexpected delay in delivering millions of doses of its Covid-19 vaccine to the bloc. 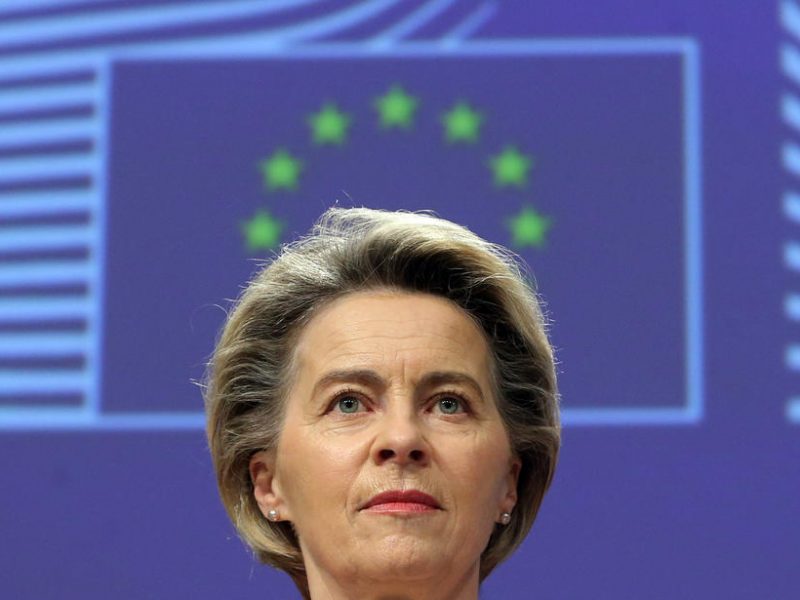 Last Friday, the pharma giant said it would not meet its contractual delivery commitments to the European Union because of unexplained “reduced yields” in its European supply chain.

The European Union has currently authorised two vaccines for widespread distribution, manufactured by BioNTech/Pfizer and Moderna.

It was set to add the AstraZeneca vaccine to that list this week, on the understanding that it would be already on hand and available for immediate roll-out.