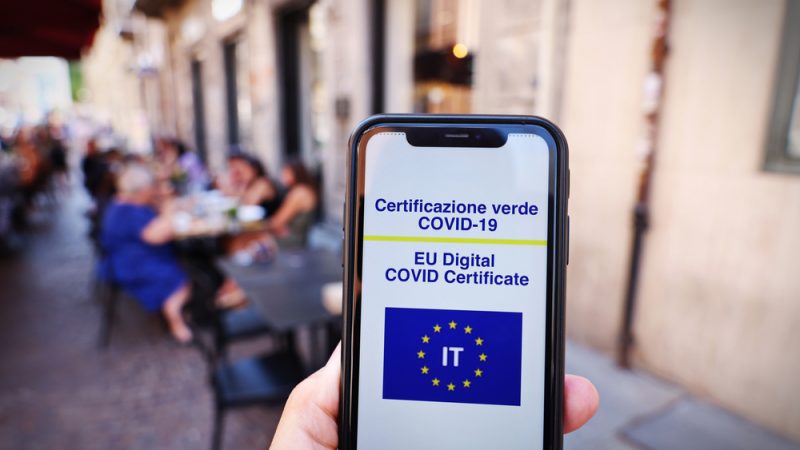 Investigators suspect the 22 people were forging documents not just for themselves but for friends and acquaintances, the interior ministry said in a statement.

“Organised trade and use of forged vaccine certificates is no trivial matter, but a criminal offence,” said Interior Minister Gerhard Karner.

A unit specialising in tracking forged COVID-19 documents was tipped off by the suspects discussing their business on social media, said the statement.

Some 100 police officers involved in the operation confiscated “numerous vaccine certificates, mobile phones and computers”. They were now being helped in their investigation by the EU police agency Europol.

Austria is currently in lockdown for the unvaccinated, which make up about 30 per cent of the population — among the highest in western Europe. Police say they are checking about 30,000 vaccine passes per day.

In November, Austria became the first and thus far the only country in Europe to announce that COVID-19 vaccines would become mandatory for all eligible residents.

The mandate, which comes into effect in February, has pushed some vaccine sceptics to get the jab. But tens of thousands of people have taken to the streets each week to protest the mandate.

In early December, the EURACTIV network took stock of the situation regarding fake COVID certificates in southeastern European countries.

Croatian partner Jutarnji list found that certificates could be bought from doctors after the contents of the syringe were ejected into the air. The Johnson & Johnson vaccine was preferred for this type of fraud.

In Sofia and Romania, several COVID-19 deaths were reported in those who had acquired fake certificates. The going rate for such documents was between €100 and €300, instead of obtaining a real one for free.

Local police in both countries have conducted special operations in an attempt to crackdown on the lucrative business.

Sources told EURACTIV they knew more people with a fake certificate than with the vaccine itself in Albania. 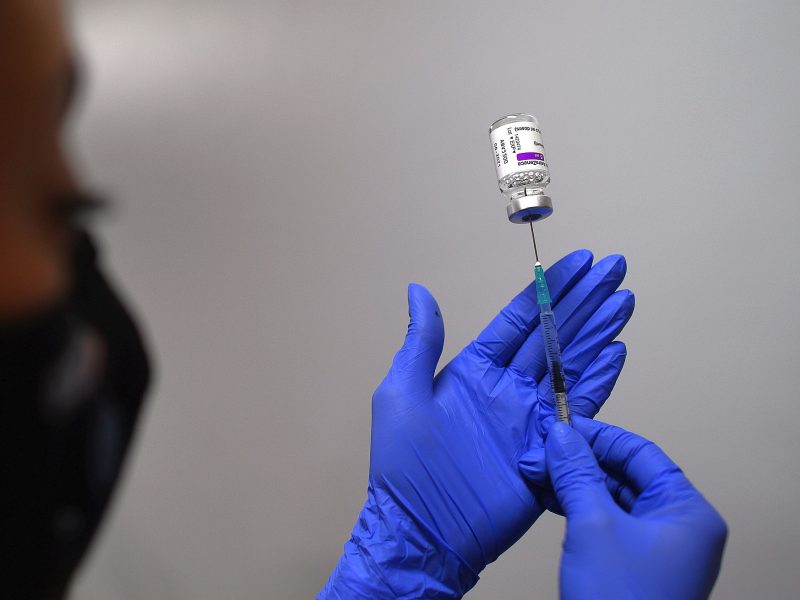 While the European Commission and EU countries struggle to contain the latest surge in coronavirus infections, thousands of vaccine-averse Europeans are paying for fake COVID passes while not getting the jab. EURACTIV network reports.