Poland's current law only allows abortion in case of rape, incest, if the foetus is deformed or if the pregnancy poses a risk to the mother or baby. [Shutterstock]

Passed in 1993, the current law bans all terminations unless there was rape or incest, the pregnancy poses a health risk to the mother or the foetus is severely deformed.

A poll published this week by the Newsweek Polska magazine showed that 74% of Poles want to keep the existing law.

But anti-abortion activists want to allow terminations only if the mother’s life is at risk and to increase the maximum jail term for practitioners from two years to five.

The citizen’s initiative tabled in parliament by the Stop Abortion committee of various pro-life groups would also make mothers liable to prison terms, though judges could waive punishment in their case.

Poland’s influential Catholic Church gave the initiative its seal of approval earlier this year, though its bishops have since come out against the provisions to jail women.

The proposal, which the Council of Europe called a “serious backsliding on women’s rights”, has inspired several large pro-choice marches and a rival drive to liberalise the law.

The country of 38 million people sees less than 2,000 legal abortions a year, but women’s groups estimate that another 100,000-150,000 procedures are performed illegally or abroad.

Half a million signatures

The anti-abortion proposal garnered almost half a million signatures in support, much more than the 100,000 required for a citizen’s bill to be tabled in parliament.

In addition to punishing practitioners, the proposal would require state and local governments to offer support to women and families with handicapped children as well as those born out of rape or incest.

“We hope the measure will be adopted as soon as possible and will take effect before the end of the year,” pro-life activist Sylwia Zborowska told AFP.

She has some reason to be optimistic, as the PiS had backed a similar initiative that ultimately failed while the party was in the opposition, before it came to power in November.

But the lack of broad public support for a near-total ban on abortion has now made the governing PiS wary of fully endorsing it, preferring instead for party members to vote according to their convictions.

Though the make-up of the current parliament leaves pro-choice activists little reason for hope, they have not given up.

They launched a committee called “Save Women” and tabled an initiative in parliament that would allow abortion until the 12th week of pregnancy, garnering 215,000 petition signatures in support.

Parliament will also debate a bill put forward by MPs intended to limit in-vitro fertilisation (IVF), the so-called “test-tube baby” treatment that involves fertilising an egg outside a woman’s body to produce an embryo that can then be implanted in her womb.

The measure would notably make it illegal to freeze embryos, which are considered human beings from the moment of fertilisation by proponents of the bill.

It would also only allow women to fertilise one egg at a time, thus considerably reducing the chances of a successful pregnancy. 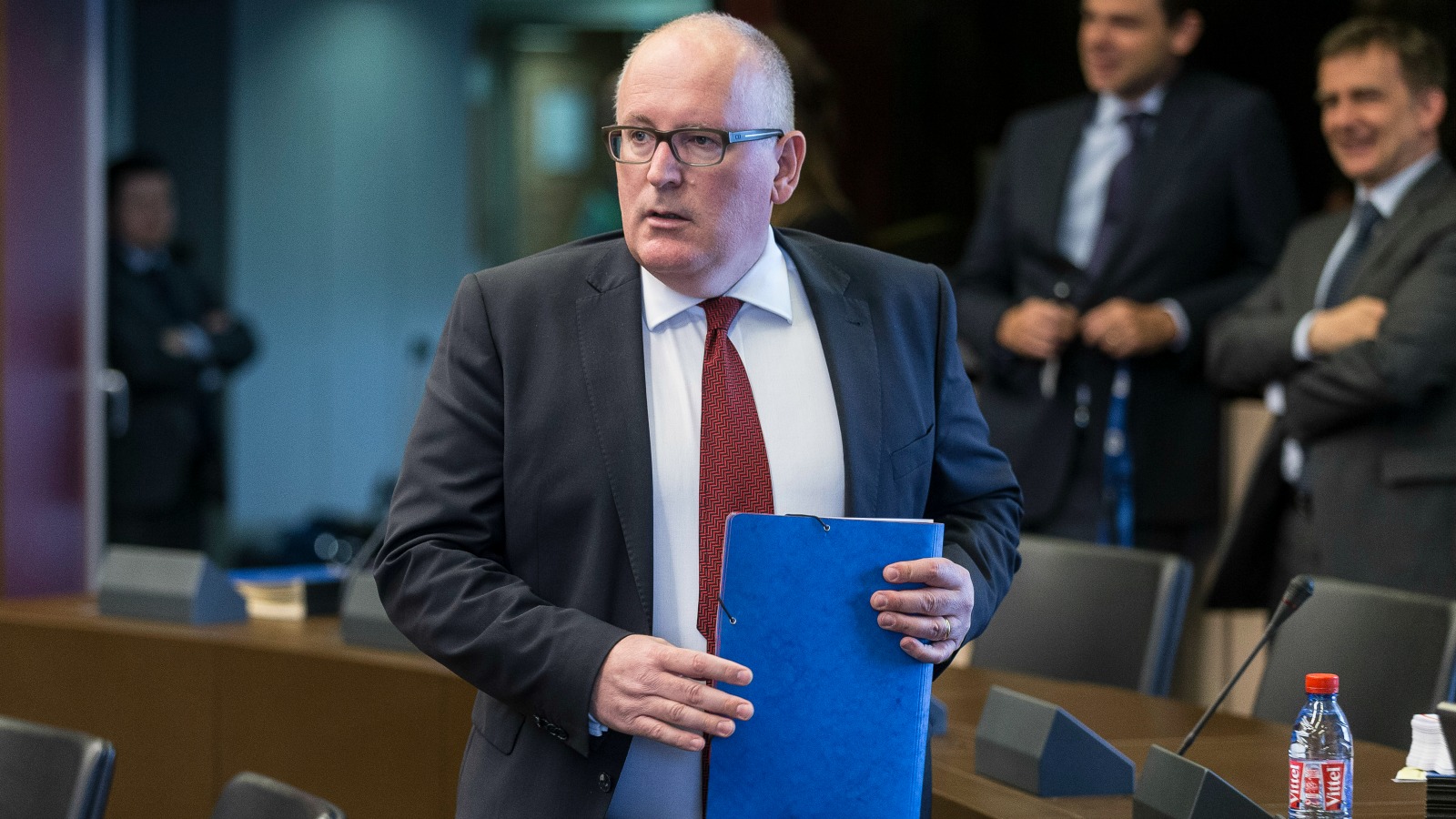