Brivio: "The Commission will publish in the coming weeks a report on Alcohol labelling but the date has not been fixed yet." [Helen Taylor / Flickr]

A consumer advertising campaign launched in the Brussels metro by the European spirits industry has heated up the debate over EU rules related to alcohol labelling.

The campaign gives information to consumers for the first time about the calories contained in alcoholic beverages, measured per standard glass of alcohol.

But the beer industry stressed the campaign was trying to “mislead” consumers by suggesting beer is more calorific than spirits because it is served in bigger glasses.

SpiritsEurope, the trade association behind the adverts, said it wanted to raise awareness about the calorie content of spirits and attract visits to its website, which provides extra information.

The spirits industry claims that information on calories contained in alcoholic beverages should be provided “per glass” and not per 100ml, which is the legal calorie measurement for all drinks across Europe.

Just how large a glass actually is depends on the type of drink, however. 100ml fills less than half a glass of beer (the small ones) but represents three shots of vodka, claims SpiritsEurope. So even if the quantity is the same, the effect on your sobriety or calorie intake won’t be.

“We fully agree we should provide information on calories and alcohol content,” said Paul Skehan, Director General of spiritsEurope. “We want this information to be given per serving, on the basis of 10g of alcohol per glass, and not per 100ml”.

Alcoholic beverages are currently exempted from parts of the EU regulation on Food Information to Consumers, which requires nutrition information to be provided per serving of 100ml.

Contacted by euractiv.com, European Commission spokesperson Enrico Brivio said that in the coming weeks, the executive will publish a report on alcohol labelling “but the date has not been fixed yet”.

According to Skehan, using 100ml as a reference point for all alcoholic beverages without making the distinction between wines, beer or spirits “makes no sense, is deceptive and will confuse rather than inform consumers”. While 100ml represents less than half a small glass of beer, it can equal up to three servings of spirits, which contains a lot more alcohol, he said.

“If you wanted to show consumers how many calories are in their actual drinks, you would show them per glass, not per 100ml,” one of the campaign’s adverts reads.

“Information to consumers about calorie content should not confuse the messages about responsible drinking which we have been promoting for decades,” Skehan emphasised. 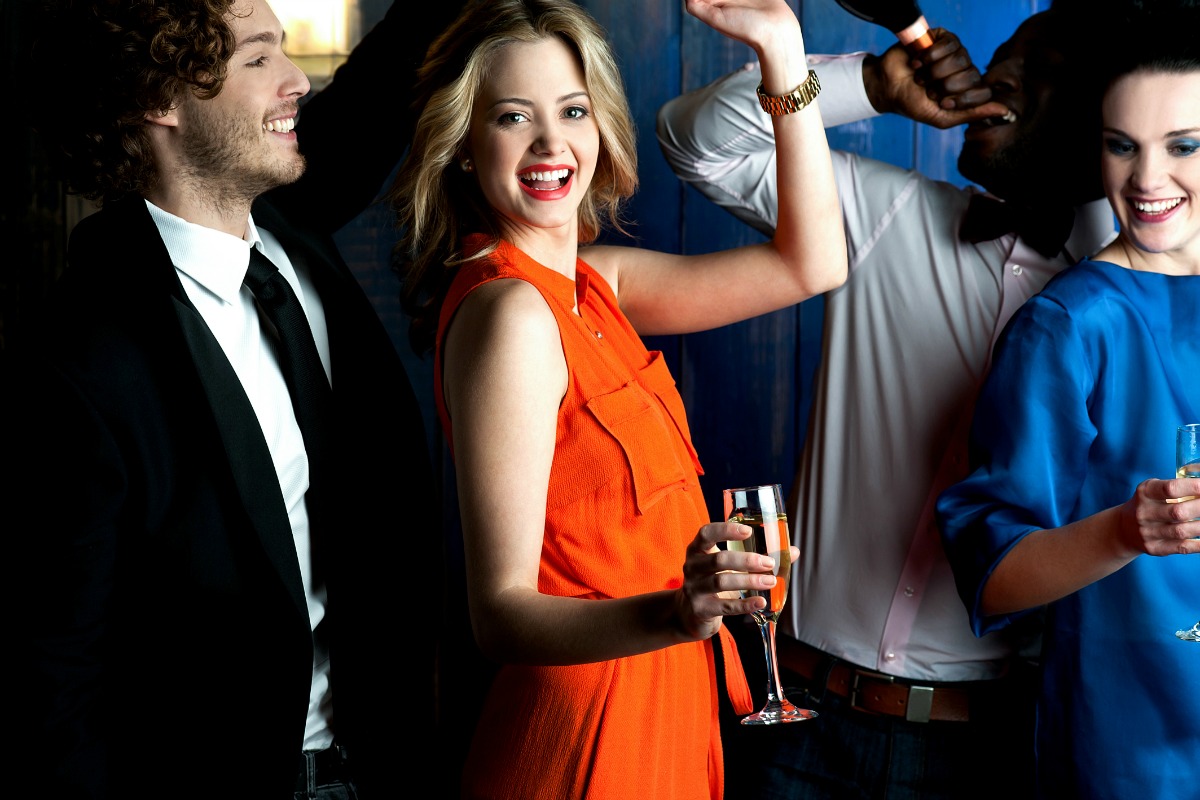 For an industry body, passing on the message that consumers may want to buy less of your product may seem suicidal. Yet this is what SpiritsEurope is attempting to do with the concept of “responsible drinking”.

The Brewers of Europe, which represents national brewers’ associations from 29 European countries, told EURACTIV that the information campaign was “misleading” because it implies that beer is far more calorific than spirits.

“SpiritsEurope’s poster neglects to mention that the 100ml legal reference is for all drinks – alcoholic and non-alcoholic – and that companies are totally at liberty to provide portion values alongside the 100ml reference,” said Simon Spillane, Director of Public Affairs at the Brewers of Europe.

“The SpiritsEurope poster campaign does just that to misleadingly give a picture that beer is more calorific than spirits,” Spillane said. “As far as brewers are concerned, we are in the process of rolling out ingredients and nutrition information voluntarily, online and on-label, simply by taking the existing legislation as it applies to non-alcoholic drinks.”

Malte Lohan, Head of Corporate Affairs Europe at ABInBev, the world’s largest brewer, told EURACTIV: “We are implementing our pledge to voluntarily provide nutrition information both per 100ml and per serving, i.e: for the size of the can or bottle which you hold in your hand. We think this is the most helpful way of providing to consumers the information they need to make smart drinking decisions.”

SPECIAL REPORT / New EU rules on nutrition labelling for food and drinks entered into force a few months ago. But whether or not alcoholic beverages will also have to carry them in the future is still unclear. A Commission report on the issue, due in December last year, is yet to be published.