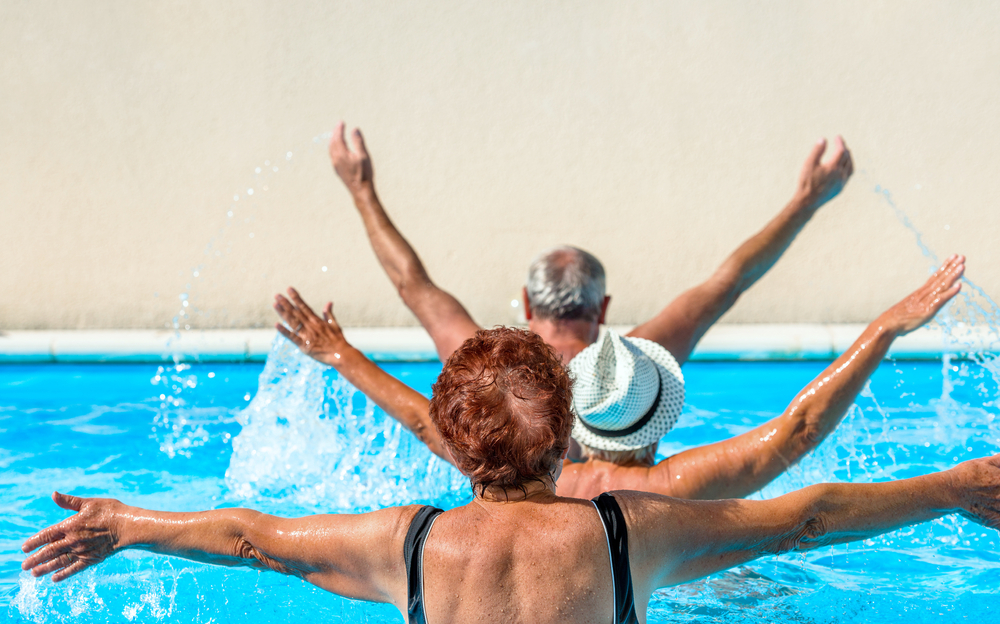 A new survey reveals enormous differences in post-retirement incomes in Europe, with the biggest problems in Poland, Greece, Italy and the Czech Republic.

In these member states, more than 50% of households report difficulties in making ends meet, according to new research by SHARE (Survey of Health, Ageing and Retirement in Europe) which looks into Europe’s societal challenges of rapid population ageing. The figure is only around 20% in Sweden, Denmark and the Netherlands.

The survey also explores other factors which help determine the current well-being of Europe’s older generations. For example, in many countries the population retires early due to poor working conditions related to repetitive, monotonous or stressful work.

Imbalances between high efforts spent and low rewards often lead to early retirement – for example in Poland and Greece where the self-reported early retirement intentions are above average.

By contrast, the quality of work in terms of effort-reward balance is high on average in the Nordic countries and in the Netherlands, the SHARE survey finds, with these countries having the lowest percentage of older workers seeking early retirement.

The older populations represent major challenges to societal and health policies in Europe and in many countries, where those over 60 will make up one-third of the total population over the next two decades. This means that a shrinking number of economically-active people will have to support a growing number of economicaly-dependent elderly people.

Speaking at the launch of the SHARE publication in Brussels on Thursday (29 October), Ruth Paserman, Deputy Head of Cabinet of Employment Commissioner Marianne Thyssen, stressed that the EU’s executive will use the survey to find out which incentives can be used by governments to keep people who want to work as part of the labour market.

The Commission also wants to find out how to prevent discrimination against older workers in the workplace.

Axel Börsch-Supan, director of the Max Planck Institute for Social Law and Social Policy and coordinator of SHARE, said the notion that population ageing drives societies into a conflict between generations may be popular in television shows, but the facts are quite different.

“Intergenerational cohesion is still strong all over Europe. Hence, well-designed public policy based on solid evidence derived from suitable data has a very good chance to further advance people’s quality of life in spite of population ageing,” he said.

SHARE’s survey also indicates that Europe’s older generations do not always become inactive after retirement as for example a large proportion of the retirees, particularly in Northern Europe, become volunteers.

In Germany, France, Austria, Denmark, the Netherlands and Sweden, many also state that they keep a close child-parent relationship whereas in the Mediterranean countries, co-residence and daily contacts form the dominant pattern.

Europe is the continent with the highest proportion of older citizens. Some policymakers view ageing as a problem that threatens living standards, as they pose challenges to social security and healthcare systems in providing care to both induviduals and families.