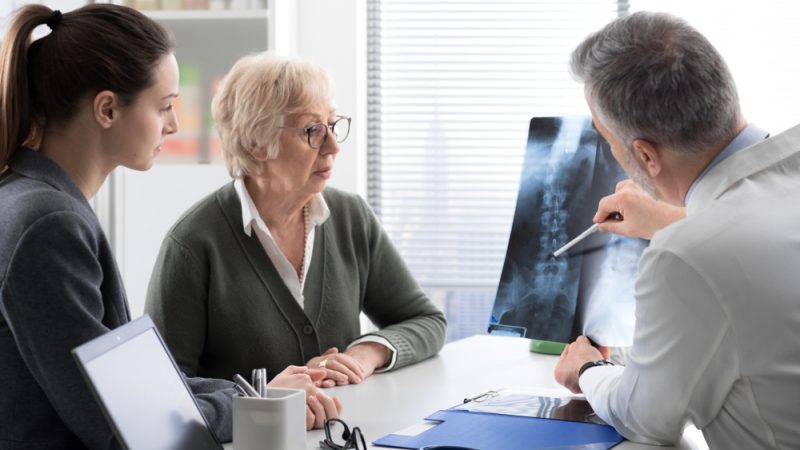 EU policy has been slow to keep pace with medical and clinical advancements, leaving millions of people – mostly older women – without access to the care and support they need to live full, independent lives. [SHUTTERSTOCK]

EU policy action on osteoporosis is lagging behind, even though methods already exist to prevent the chronic bone disease. But a new policy toolkit aims to help change this.

In an effort to align health policy with the latest tools and procedures, the new toolkit, developed by health policy consultancy, the Health Policy Partnership in conjunction with a group of experts, aims to better manage osteoporosis and its related complications.

By summarising the key actions for policymakers alongside country-specific resources, the report aims to ensure that EU policy helps those suffering from the condition access the care and support they need.

“The time has come for urgent action on osteoporosis, uniting patient, carer and clinical leadership with wider societal and political advocacy actors in order to strengthen the call for change,” the report urges. 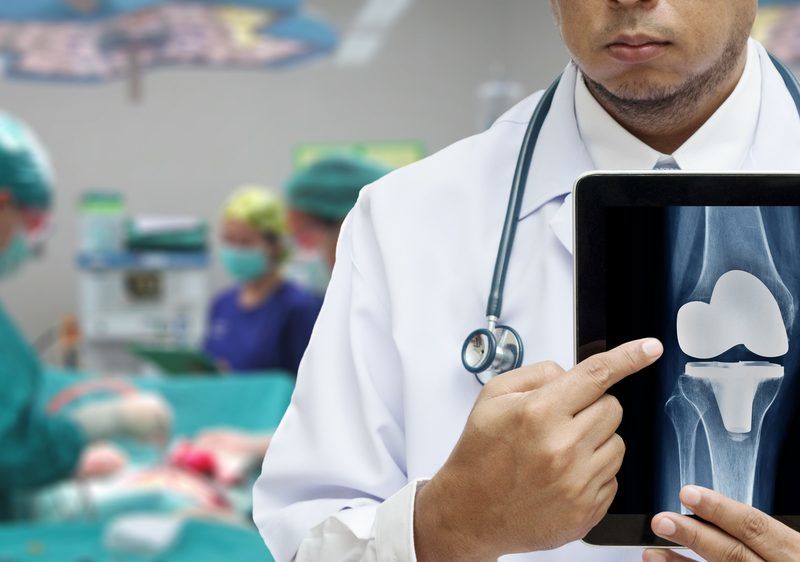 In the next legislative term, EU policymakers will be called upon to tackle the risk factors of osteoporosis, a skeletal disorder which has never earned enough attention and is expected to take epidemic proportions in the decades to come, writes Andrea Giustina.

Osteoporosis is a chronic condition in which bones become weak and brittle, leading to fractures, known as ‘fragility fractures’, and breaks which often carry life-debilitating consequences.

These fractures are a major cause of disability and early death in older adults. As well as causing considerable mental and psychological distress, they also severely impair people’s abilities to participate in normal life and their ability to work.

With a hip fracture, for example, 40% of patients cannot walk independently, while 10–20% need permanent residential care.

In the EU alone, it’s estimated that 22 million women and 5.5 million men suffer from the bone condition, resulting in 3.5 million fractures a year, which costs an estimated €37 billion, or around 3% of overall healthcare costs.

This number is set to increase dramatically in the coming decades due to ageing populations and lifestyle changes, with fracture-related costs projected to increase to €47.4 billion by 2030.

However, clear, actionable steps have been identified in order to slow, or even reverse, bone weakening, subsequently reducing the risk of a fracture.

“We now know what works in a clinical setting for osteoporosis, we’ve identified a means of predicting fracture risk, we have a panoply of interventions that reduce fractures in those who are high risk, and that is the basis that we need to communicate as the evidence to policy makers,” Professor Cyrus Cooper, President of the International Osteoporosis Foundation,  stressed during a recent event marking the launch of the toolkit.

As Europe’s population ages, bone fractures due to osteoporosis are likely to result in increasing burden on healthcare systems, according to a new report by the International Osteoporosis Foundation (IOF) and the European Federation of Pharmaceutical Industries and Associations (EFPIA).

Despite this, EU policy has been slow to keep pace with medical and clinical advancements, leaving millions of people – mostly older women – without access to the care and support they need to live full, independent lives.

As it currently stands, across Europe, almost 70% of women over 70 who have osteoporosis have not been diagnosed, and even after a fracture, 60–85% of women do not receive treatment to prevent subsequent fractures from occurring.

Cooper emphasised that effective clinical practice is “at the heart of effective policy change,” but that “the assembly of a robust clinical evidence base must antecede translation through the implementation of policy change”.

“We have proved that this is a cost-effective use of healthcare resources that works in the UK, and now we want to bring post-fracture care on a larger scale to European policy,” he added.

Ed Harding, managing director at the Health Policy Partnership, said that he hoped this toolkit would enable advocates to communicate the urgency for action on osteoporosis and fragility fractures, adding that the costs of inaction on this matter make a clear economic case for change.

“Osteoporosis and fragility fractures need to be framed as part of a solution for wider health system priorities and societal interests,” he said, stressing its importance in response to health system pressures and contributing to the effective use of resources. 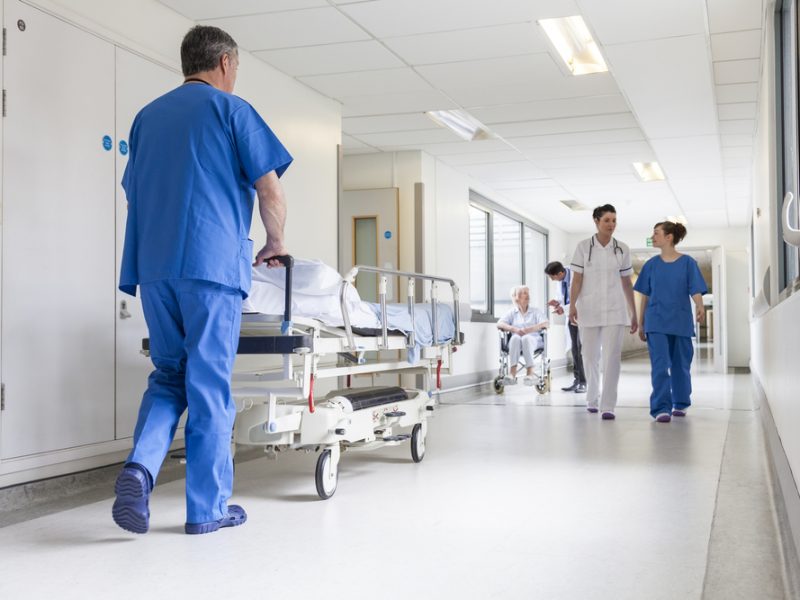