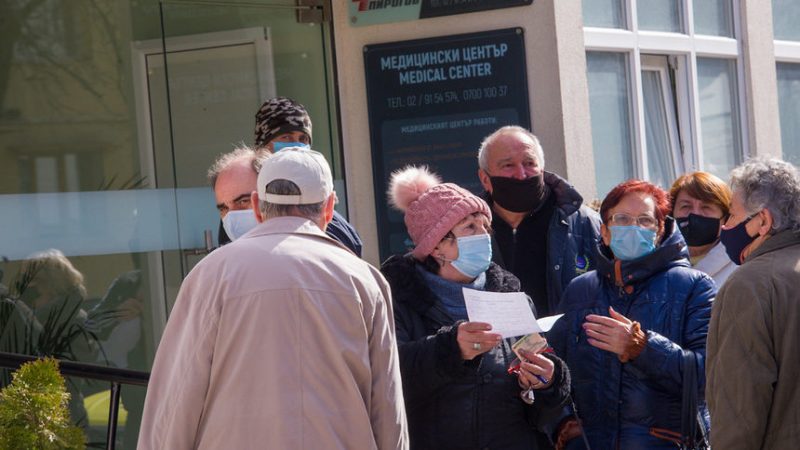 After the introduction of the health pass on 21 October, some people decided to get the vaccine. [Dnevnik/Velko Angelov]

Bulgaria reported a record number of daily coronavirus deaths on Tuesday (9 November) as the European Union’s least vaccinated country grapples with a fourth wave of the pandemic.

New infections were 5,286, down from a peak in late October, while 334 people died of the virus in 24 hours, the highest daily death toll since the start of the pandemic.

Over 8,500 people were in hospital, including 734 in intensive care units, the data showed.

The Balkan country introduced a health pass entry to most indoor spaces last month in an effort to contain the spread of the infection and speed up vaccinations in the country, where only 26.4% of the adults are fully inoculated. (See data for all EU countries here.)

Over 250,000 people have taken at least one dose since the health pass was made mandatory on 21 October, data showed.

Many Bulgarians remain vaccine sceptical amid entrenched mistrust in state institutions, misinformation and contradictory messages by politicians and experts ahead of a third parliamentary election this year on 14 November. 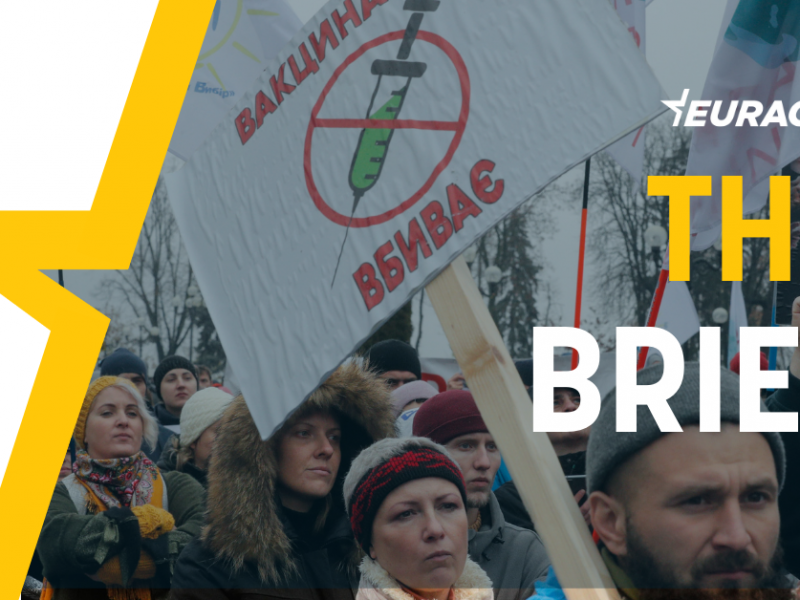 The Brief, powered by The Martens Centre — The East European COVID syndrome

It took a pandemic to realise just how different societies in the more successful West and in the less prosperous East of Europe are.