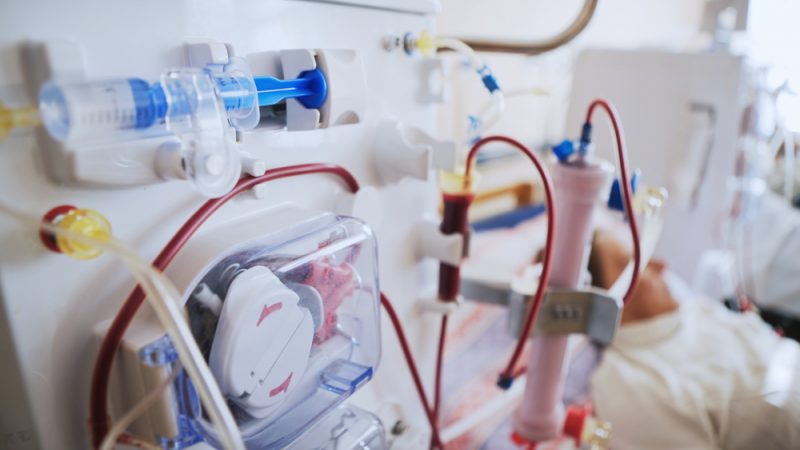 Inequalities in kidney treatment access across the bloc has a heavy burden on patients health. [ProCinemaStock / SHUTTERSTOCK]

Chronic kidney disease is a major public health issue in Europe, affecting one in ten European citizens. However, quality and access to kidney treatment can greatly differ depending on which part of Europe patients come from.

This issue was highlighted during a recent event by Belgian EU lawmaker Hilde Vautmans, who also chairs the MEP group for kidney health.

“Choosing the most appropriate therapy is not possible for all patients in Europe, which lead to significant disparities in availability and accessibility across countries that have specific social groups,” stressed the liberal MEP.

According to the European Kidney Health Alliance (EKHA), the number of organ donations per million population can differ wildly across the bloc, ranging from almost 60 in Spain to less than 10 in Bulgaria.

The huge disparity between European countries shows there is much room for improvement, EKHA president Raymond Vanholder explained.

“The question is whether all valid candidate patients receive the treatment that is appropriate for them, and which is their preference? And unfortunately, the answer is no,” he said.

Vanholder added there should be a stronger focus on different types of donations, such as living donation, as well as on the uptake of dialysis options, including peritoneal and home dialysis, as these ensure the best possible outcome for the patient, with the lowest economic burden to societies. 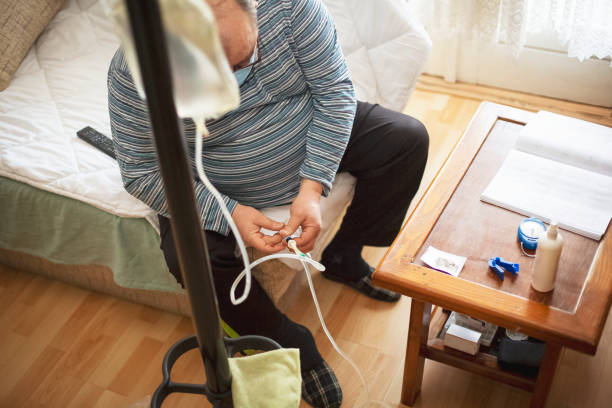 However, while Scandinavian countries have an uptake of peritoneal and home dialysis of more than 30%, other EU countries, including Romania, Bulgaria, and Slovakia, do not yet reach 2%.

This could be a consequence of the fact that Scandinavian countries reimburse the real cost of the treatment, but Vanholder said equal reimbursement is not the sole solution.

“We even think it’s not the optimal solution,” he said.

Fighting the existing inequalities in the healthcare system in the EU is among the first specific objectives in the recently approved EU4Health programme.

In its stimulus package launched in May 2020 to help recover from the pandemic, the European Commission proposed this €5.1 billion programme for strengthening the resilience of health systems, increasing coordination on public health and enhancing crisis management.

The programme aims at reducing the burden of communicable and non-communicable diseases by supporting health promotion and disease prevention, but also by promoting access to healthcare and reducing health inequalities.

Health Commissioner Stella Kyriakides said the EU4Health programme will allow the EU to increase the exchange of best practices among EU countries and “support networks for knowledge sharing and mutual learning”.

Stefan Schreck, the adviser for stakeholder relations at the European Commission’s DG SANTE, highlighted that the programme addresses the inequalities in access to healthcare in a unified way.

But he warned that healthcare costs cannot be changed through EU4health unless the member states decide so. 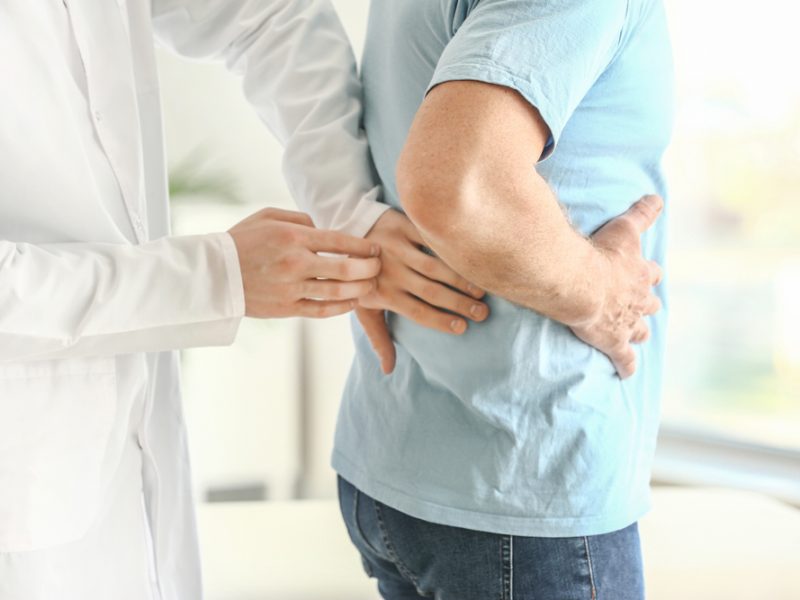 With incidences of kidney disease predicted to soar in the next decade, health stakeholders are calling for more efforts to ensure patient autonomy and invest in training for both practitioners and patients.

Besides the Next Generation EU fund – the recovery and resilience facility with a total budget of €672.5 billion – other funding options to boost healthcare cooperation are the European regional development fund and the European social fund+.

“Addressing healthcare imbalances in the area of kidney care would be covered by this. It is, however, member states which prepare and submit their recovery and resilient plans, which are the basis for the allocation of the budget,” said Schreck.

National recovery and resilience plans that member states have submitted to the European Commission need to be finally approved by the EU Council.

“It is possible to finance and address those imbalances with the available financial instruments but it has to be included in the national plans which have been forwarded to the Commission,” Schreck summed up.

In the 11 plans the Commission has already evaluated, the focus falls more on resilience, digitalisation, telemedicine and strengthening the healthcare infrastructure, rather than on non-communicable diseases.