Commission buys 110,000 vaccine doses to use against monkeypox 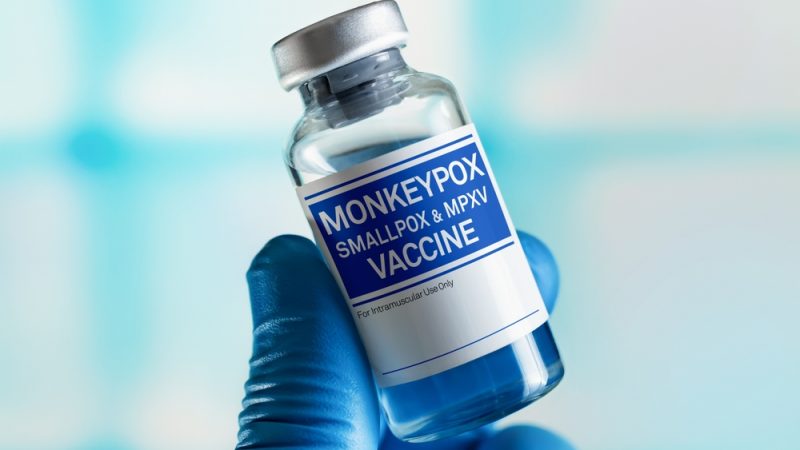 Vaccines, a countermeasure against monkeypox, were developed to fight smallpox – a virus from the same family as monkeypox. [SHUTTERSTOCK/angellodeco]

Health commissioner Stella Kyriakides signed an agreement to purchase around 110,000 doses of a vaccine to be used for monkeypox, on behalf of member states, she announced on Tuesday (14 June).

The Commission, via Health Emergency Preparedness and Response Authority (HERA) and the EU4Health mechanism, has purchased third-generation smallpox vaccines that are effective against the monkeypox virus. The first deliveries of vaccines are expected at the end of June.

“This is the first time that we are using EU funds in order to purchase vaccines that we can then distribute to member states,” Kyriakides said at the doorstep ahead of EPSCO health council.

She continued: “This shows what we can when we’re working together and the power of having the structures in place so that we can immediately respond to a crisis such as the one we have now.”

Monkeypox cases continue to grow, and as of Monday, around 900 cases were reported in 21 EU/EEA countries, with some 500 cases reported outside of the EU in non-endemic countries. Spain, Portugal and Germany reported most of the cases in the bloc, while the UK has the highest number worldwide.

Cases are generally mild, and no deaths have been reported, but the virus can pose risks to vulnerable people.

The vaccines purchased by the EU were initially developed to fight smallpox – a virus from the same family as monkeypox.

“We know that the vaccine for smallpox can be used for monkeypox with a high level of efficacy,” confirmed Sylvie Briand, the World Health Organisation’s (WHO) global infectious hazard preparedness department’s director, during a press briefing on Wednesday (8 June).

As the commission’s spokesperson said, vaccines will not be used for mass vaccination but rather for certain groups, as the virus spreads through close skin-to-skin contact.

“Vaccination will be limited to very specific cases as the transmissibility of the risk from the virus is not comparable, for instance, to the risks that we know in the context of COVID,” the spokesperson said. 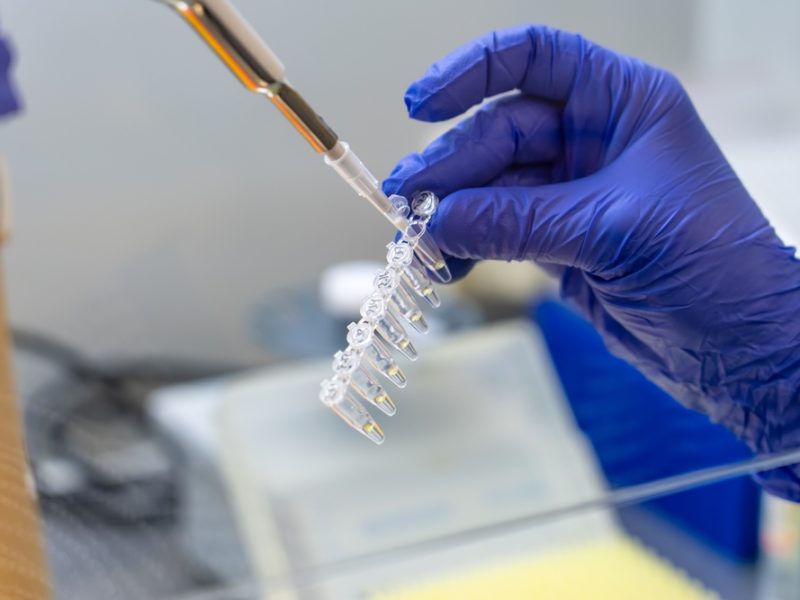 HERA to ensure vaccine and therapeutics against monkeypox as cases grow

The Health Emergency Response Authority (HERA) is coordinating the procurement of monkeypox vaccines and therapeutics on behalf of EU member states as the virus continues to spread outside of endemic countries.

Director of The European Centre for Disease Prevention and Control (ECDC) Andrea Ammon, during an exchange with Parliament’s health committee (ENVI) on Tuesday (14 June), confirmed that this zoonic disease, monkeypox, is not spreading easily among people.

“In order to spread from human to human, close contact with infectious material from skin lesions of an infected person, or through respiratory droplets with a close prolonged face-to-face contact or fomites is necessary,” she said.

Ammon added that “in the ongoing outbreak, the location of the lesion suggests that transmission occurs during sexual contact“.

So far most cases are seen among men who have sex with men, but it is important to stress that it can spread in any group.

“The likelihood of monkeypox spreading among men who have sex with men, as well as their close contact, is considered high in the EU/EEA. However, it should be noted that the likelihood of spread to the broader population is low,” Ammon told lawmakers.

Ammon stressed the importance of raising awareness and risk communication.

“Rather than canceling [mass gatherings], these should be seen as an opportunity for awareness-raising on risks and symptoms, […],” she stressed. 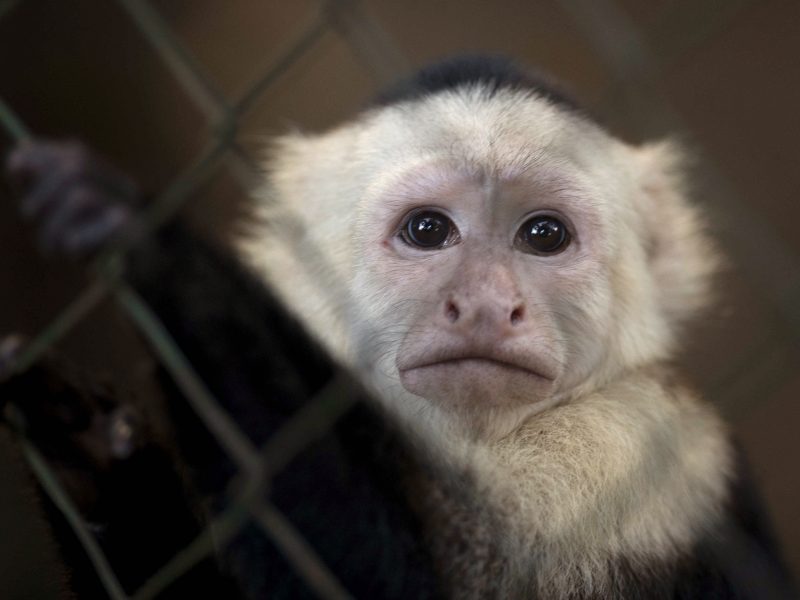 Monkeypox – how concerned should we be?

By the end of May, there have been over 200 cases of monkeypox confirmed outside endemic countries.

As mysterious monkeypox cases are appearing among people who have never traveled to endemic countries, it is time to look at what we know …