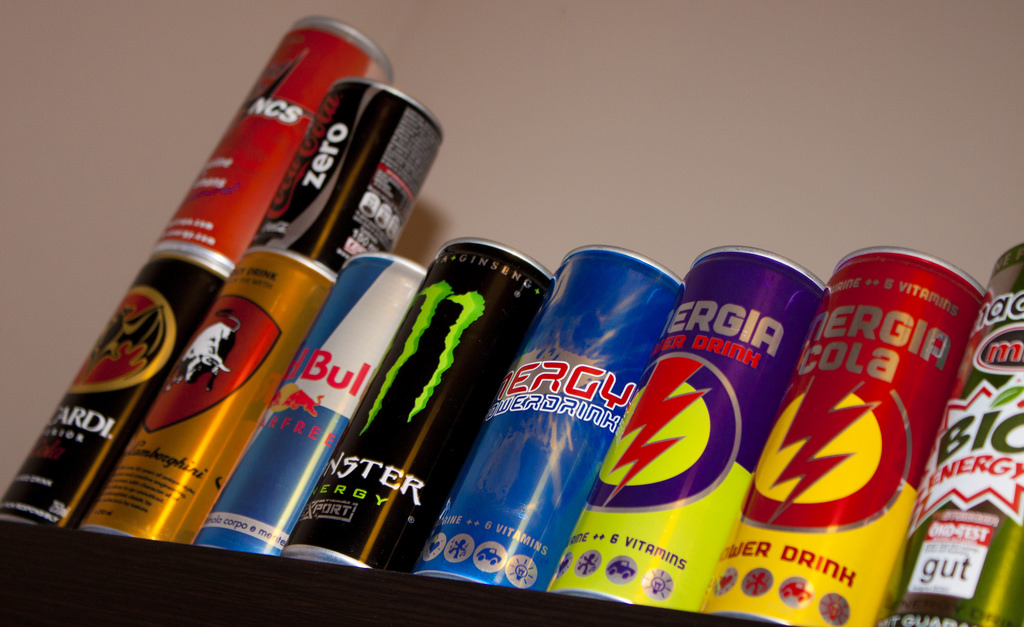 A ban in Lithuania on selling to under-18s has led to a marked drop in energy drink sales. [Matteo Paciotti/Flickr]

The European Commission intends to widen the scope for energy drink makers to advertise their products, but consumer protection activists have voiced concerns about misleading health claims and their effect on young people. EURACTIV Germany reports.

Either it “gives you wings” or lets you “unleash the beast”, these are the promises of the best known energy drink manufacturers. A draft law put forward by the Commission is set to provide producers with more opportunities to push caffeine in their advertising.

If the executive’s proposal is passed by the Parliament, then producers could soon promote its products with language like “endurance”, “concentration” and “alertness”. The European Food Safety Authority (EFSA) previously studied energy drinks and their effectiveness.

Consumer organisation Foodwatch, however, said that this is not the issue. “It is not about whether these effects actually occur, but more what their effect on children and adolescents are,” Oliver Huizinga, an expert on food marketing, told euractiv.de.

Foodwatch has previously voiced its support for a ban on the sale of energy drinks to minors, following a model currently adopted by both Latvia and Lithuania.

In Germany, a ban of this nature currently seems far off, as illustrated by the country’s agricultural minister, Christian Schmidt, who believes that the health warnings already in place are sufficient.

Since December 2015, caffeinated beverage labelling has warned children and pregnant women against drinking the products, by saying it is “not recommended”. To Foodwatch, here lies the root of the problem. “If children are not recommended to drink these products, then why are they allowed to by them,” asked Huizinga, adding that restrictions on age are the only effective means, as demonstrated by the results coming out of Lithuania. Energy drink sales there have plummeted because of the ban.

The European Commission should come up with legislative proposals for mandatory country origin labelling of certain foods, such as milk, dairy and meat products, MEPs said in another resolution on the matter on Thursday (12 May).

In addition, the European Parliament’s Committee on Food Safety opposes the executive’s proposal. “We do no want to help companies make money on the back of false health claims,” summarised Christel Schaldemose MEP (S&D group).

It is still unclear how consumers can actually dispute false or misleading advertising claims. In the US, however, Red Bull was taken to court back in 2014 because a case was brought against them for not delivering on their promise to actually give the drinker wings. Out of fear of a long, costly trial in which the Austrian giant would have had to prove that it was not actually pledging to provide superpowers, it settled out of court for $13 million.