Critics have pointed out a number of shortcomings in the system that will possibly result in delays and market disruption. [Shutterstock]

The much-awaited EU tobacco track and trace system will be fully functional in “maximum one year” after its official launch due on 20 May, a European Commission official told EURACTIV.com.

“Obviously the full potential of the traceability system will be achieved once the retail outlets are properly registered and the supply chain cleaned from any legacy products introduced before the system’s launch date. The latter will take place in maximum one year from the launch when the provision on exhaustion of stocks ends,” the EU official said.

However, critics have pointed out a number of shortcomings in the system that will possibly result in delays and market disruption.

According to the tobacco product directive (TPD), member states should appoint an “ID issuer” responsible for generating and issuing unique identifier codes to be applied to unit packets, and “ensure the ID issuer’s independence from the tobacco industry.”

In order for the new track and trace system to be fully operational across Europe, all member states should be compliant; otherwise, tobacco products will not be able to move in the EU single market. 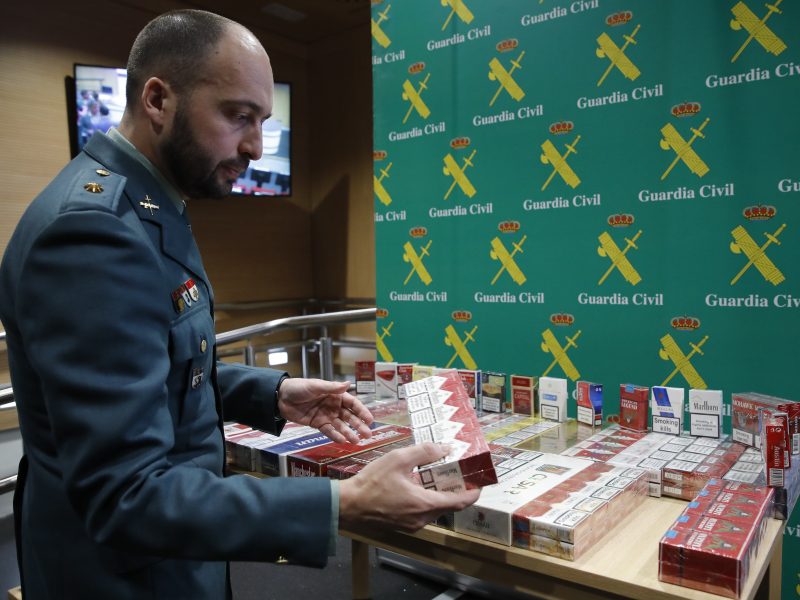 The EU spokesperson said the Expert Subgroup on tobacco traceability and security made progress at a meeting on 8 May as member states and their ID issuers had achieved significant progress over the last weeks and even days.

However, not all member states are ready regarding the appointment of ID issuers. For this reason, the EU executive issued an Authorisation Decision authorising economic operators in the tobacco supply chain to use the services of a functioning operator in another member state on a temporary basis.

“The current state of play suggests that even if the initial absence of one or more ID issuers occurs, this situation will be short-lived,” the EU official said, adding that the economic operators are advised to check the latest status of the national ID issuers with the competent national authorities.

“If needed, the Authorisation Decision will permit for the full launch of the system in the upstream part of the tobacco supply chain from day one. Even in such an unwelcome scenario, the EU traceability system will allow for the immediate controls against a substantial number of fraud archetypes, for example, false exports,” the EU official said.

Contacted by EURACTIV.com, the director general of the Polish Chamber of Commerce Maciej Ptaszyński said that due to delayed EU legislation, the appointment of ID Issuers in member states had also been relatively late.

“It has a negative impact on the entire process and preparation schedule; however Poland managed to appoint ID Issuer on time.”

“The Polish Chamber of Commerce is anxious about the short timeframe […] it’s possible that not all operators will be able to register by 20 May and as a result, will be unable to purchase tobacco products until registration,” he said.