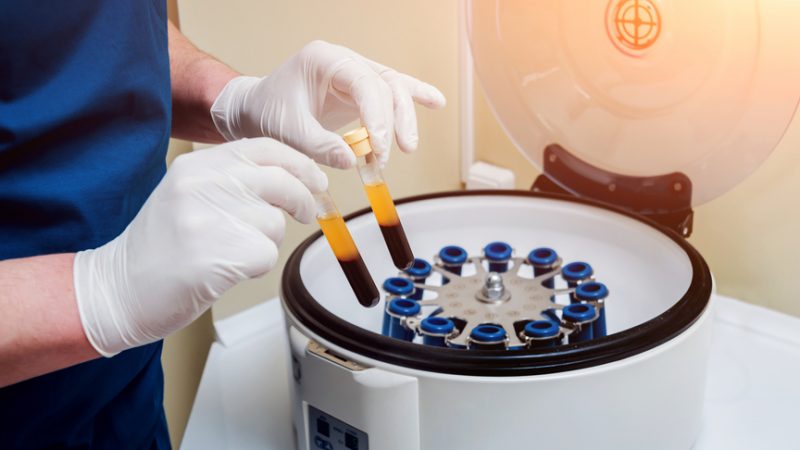 The whole planet is dependent on the plasma collected in the US, said an EU official. [SHUTTERSTOCK/ZIETS]

The head of the sector for substances of human origin at the Commission’s DG SANTE, Stefaan Van der Spiegel, recalled at a recent virtual event how Europe excessively depends on US plasma imports.

“Europe and the whole planet is quite dependent on the plasma collected in the US. That means that 5% of the world population is collecting 60% of plasma,” he said.

He added that more than 30% of PDMPs manufactured in Europe uses plasma bought from the US, although this figure is bound to improve after the UK has left the bloc.

For more than two decades, the British government had in place a ban – only recently lifted – on the use of UK-sourced plasma to manufacture immunoglobulins in a bid to mitigate the spread of variant Creutzfeldt Jakob Disease (vCJD), which led the country to use only imported plasma, mainly from the US.

“Even considering the UK exception, it’s clear that we are highly dependent on the US and that we need to address this,” said Van der Spiegel.

PDMPs are used to treat rare and chronic diseases, often of genetic origin, but also immunodeficiencies, bleeding disorders and neurological illnesses associated with the absence or malfunctioning of specific proteins.

“Europe has not collected enough plasma to meet the growing clinical needs. This is an urgent long-standing worry,” stressed Finnish centre-right MEP Sirpa Pietikäinen, mentioning that 300,000 patients in Europe rely on PDMPs.

The Commission is currently working on overhauling the European blood, tissue, and cells legislation, which is expected to address the need to collect more plasma in Europe.

According to Pietikäinen, this legislative revision represents a unique opportunity to ensure regulatory requirements, including donor eligibility criteria, and to reflect science and technology-based advancements as well as societal changes. 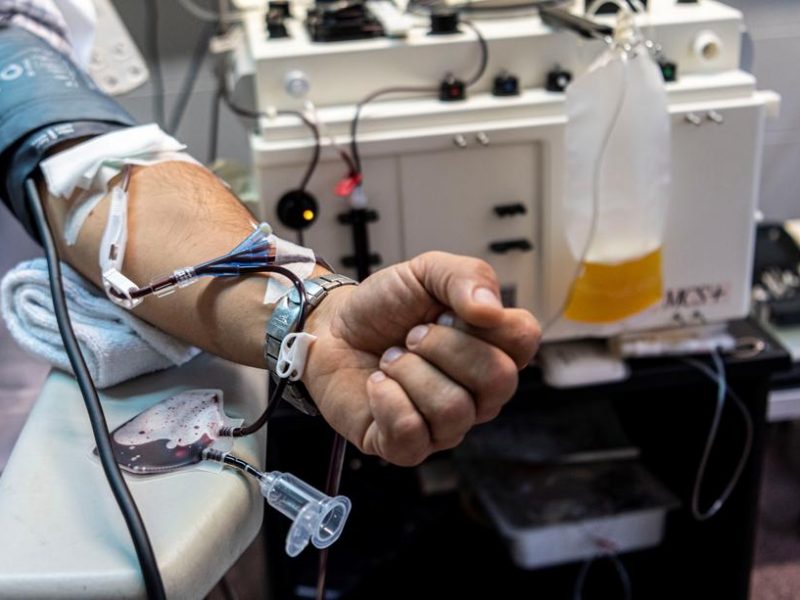 In its revision, the Commission is also exploring measures to strengthen the monitoring of the supply so that also shortages can be foreseen, and measures on emergency supply put in place.

“However, it is not just about EU legislation, it is also about getting more coordination and a common overview on the availability of the therapies,” Commission’s Van der Spiegel said.

He pointed out the need to have national plans, for cooperation with manufacturers on optimal use of plasma-derived medicines and for more involvement of patients associations, donors, and professionals.

“This is something that we’re not going to fix just with one or two legal changes, but will require a broader effort across the chain from all the actors that are involved and play a role in this sector,” he added.

Another source of shortcomings is the fact that only in few countries private actors are allowed to play an active role in this field.

The EU decided to regulate the field of blood and plasma donations from 2000 to 2004 in the wake of several outbreaks and significant public health concerns with contaminated lots of products.

If donation and collections fall under this dedicated legal framework on blood, tissue and cell, the use of the collected substance of human origin in the industrial manufacturing process – for instance, to produce PDMPs –  falls under pharmaceutical legislation.

Both blood and pharmaceutical legislation are currently under review.

Increasing strategic autonomy and reducing the risk of shortages caused by over-reliance on third-country medicine production is one of the core aspects of the EU’s new pharmaceutical strategy launched in November.

The revision of the blood directive is expected by the last quarter of 2021. The first step involved the publication of a roadmap describing the initiative and collecting first feedback from stakeholders, authorities and citizens.

Then, the Commission opened a stakeholder consultation, closed in mid-April, that received more than 370 submissions.

According to the Commission’s Van der Spiegel, the first reactions on the roadmap have confirmed that stakeholders recognise the existence of a plasma dependency and that the EU needs to take measures to cope with it.

Other comments were about the fact that the measures envisaged by the Commission are mainly focused on monitoring and emergency supply, without really tackling the supply dependency issue itself.