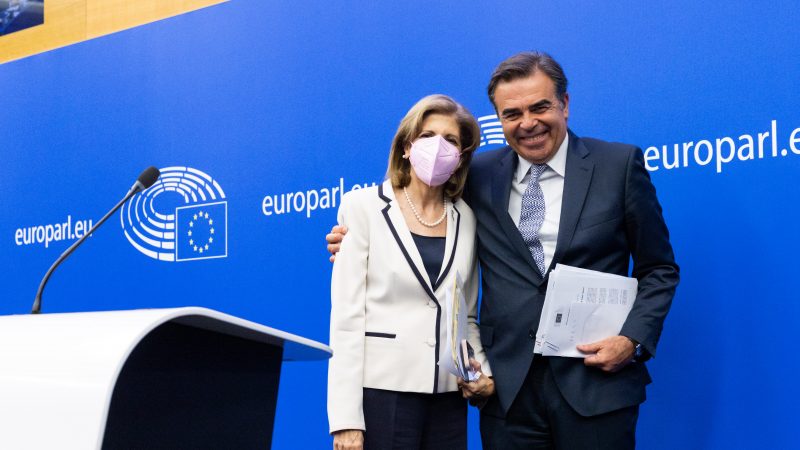 Data protection, citizens’ rights, and digitalisation are at the forefront of the revolutionary European Health Data Space (EHDS) presented by the EU executive on Tuesday (3 May), according to involved stakeholders.

The proposal intends to address the limited use of digital health data in the EU because of different standards among member states and the limited interoperability.

“The framework that we have put together for the EHDS respects citizens and patients’ rights,” said health Commissioner Stella Kyriakides, highlighting how the trust component remains crucial for its uptake.

Several digital health products are already available on our smartphones, including the EU’s COVID certificates and telehealth applications. “What we want to do now is accelerate that to other parts of the health system,” commented an EU official.

For Commission Vice-President Margaritis Schinas, the EHDS represents “a milestone for our digital transformation, and the real revolution in European medical history” as “health data is the blood running through the veins in our healthcare systems.”

“Every time that a proposal on data is presented, there’s lots of excitement around. But this is big. It’s important. It’s necessary. It’s innovative, and it comes at the right time,” he said. 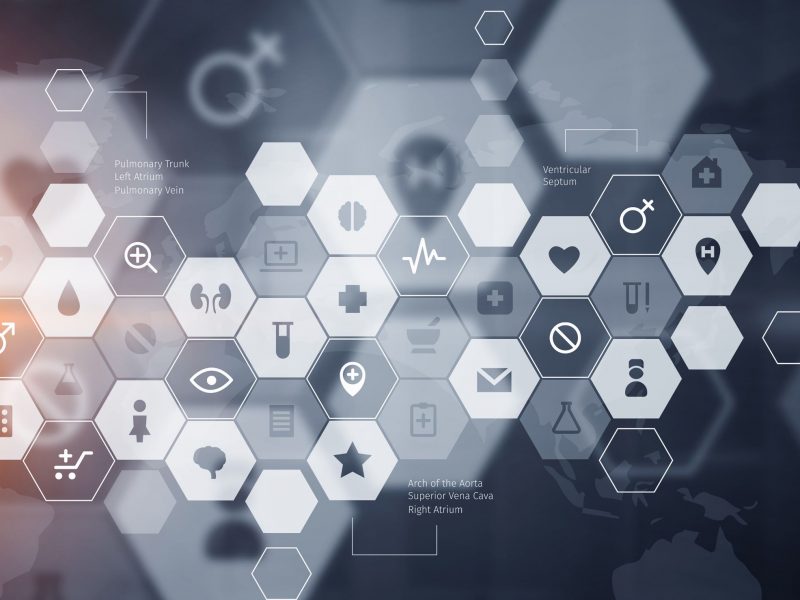 However, the EHDS requires an additional layer of security protection compared to the already strong EU’s privacy framework so that citizens can “be confident that their personal health data will be handled with the greatest care, and it will be underpinned by very strong data protection and data security,” said Kyriakides.

According to an EU official, this approach will be translated into “a kind of GDPR+ system” where “we are moving slightly away from the consent system, to a system where if citizens have agreed to use that data and have said that they want to be able to control to deal with their data, then they wouldn’t need to give specific consent.”

Most health data will be anonymised or pseudonymised, and there will be “very strict guarantees” about the fact that other parties can only look at but not access the patients’ data.

“That has led to uncertainty around conducting GDPR-proof health research in accordance with EU rules and its adaptations. Therefore, any additional layers of rules should aim to resolve this fragmentation issue, to make the EHDS’ secure environment for data reuse possible and successful,” she added.

Likewise, The Guild of European Research-Intensive Universities said that the success of the EHDS will depend on how effectively it can address legal uncertainties that the uneven implementation of GDPR has created. 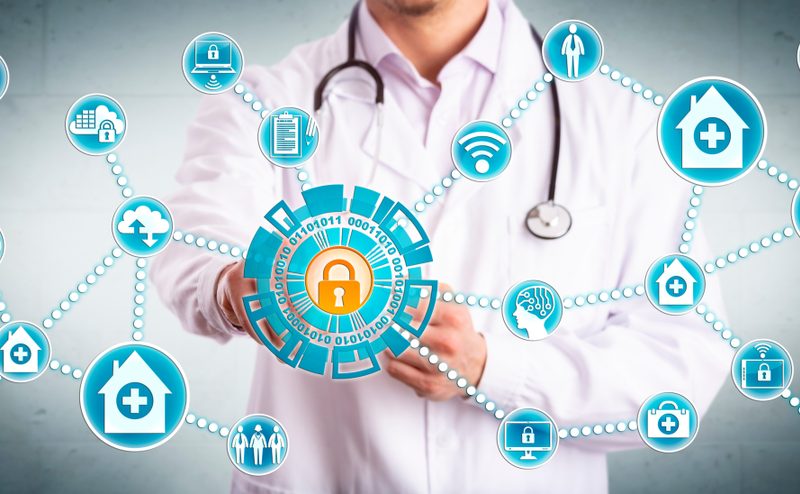 “The EHDS will give citizens complete control of their over their own data, and they will be able to add information to rectify errors to restrict access and find out which health professionals had accessed their data,” explained Kyrikides.

At the same time, industry and researchers will require a permit from National Health Data Access bodies, and even in that case, they can only data needed for a specific project will be provided.

According to Serge Bernasconi, CEO of the EU’s medical device trade association MedTech Europe, to be successful, the proposed EHDS legislation needs to lay the foundation for the building of trust in health data sharing among EU citizens.

Coming at the ‘right time’

“This is really an important moment when the vision of the European Health Union is slowly but surely becoming a reality,” says Kyriakides who also considered the proposal the ‘backbone’ of the new ambitious EU plans on health.

The EU executive expects interinstitutional negotiations to last between 18 months and two years, plus one year for implementation, with 2025 as a target date for the system to start functioning.

“There will be no better timing than now as we still have in our memories, very fresh, the desperation with which we were looking for knowledge during the pandemic, and we were still harvesting any possible data that we could have,” said Schinas.

The COVID certificate was considered a source of inspiration, and the EHDS platform was built on the progress made on that front, an EU official told EURACTIV.

“This is the same team that brought the COVID certificate to life,” said Schinas. 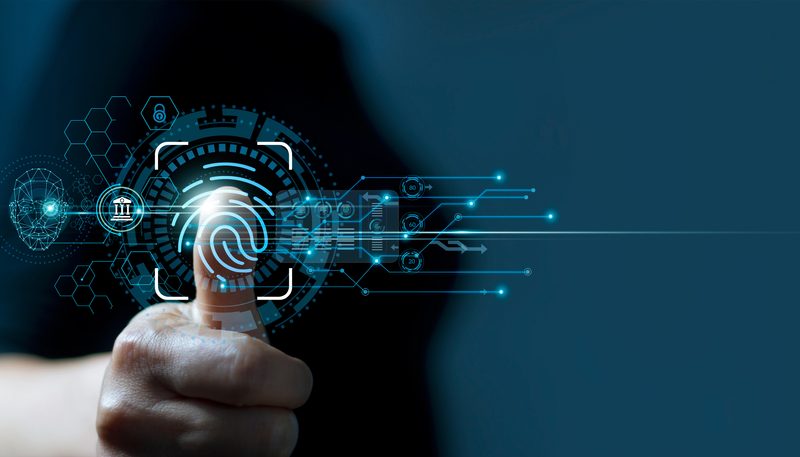 A more efficient sharing of valuable health data could improve our health systems significantly. But according to health professionals, this requires proper consideration of trust, ethics, and security.

The EHDS is provided with a budget of €800 million coming from different EU funding programmes such as the EU4Health, Digital Europe, and Horizon Europe.

Kyriakides said when the EU advocated for a bigger budget for health, “it was exactly these kinds of initiatives that we had in mind.”

However, the EHDS is expected to produce significant savings as, for instance, EU countries spend €1.4 billion on medical images every year, and 10% of this is unnecessary.

Once the same standards and specifications are available in all member states, creating an EU-wide market for electronic health records could be possible.

So far, providers of digital health services have faced barriers and limited interoperability and additional costs when entering the markets of member states.

“If we’re serious about overcoming the long-term pressures on our health systems and if we really want patients to benefit from new technologies, we need to act now at a European level to tackle a fragmented digital health market and the lack of interoperability of health data,” commented Kry, the largest provider of digital healthcare in Europe. 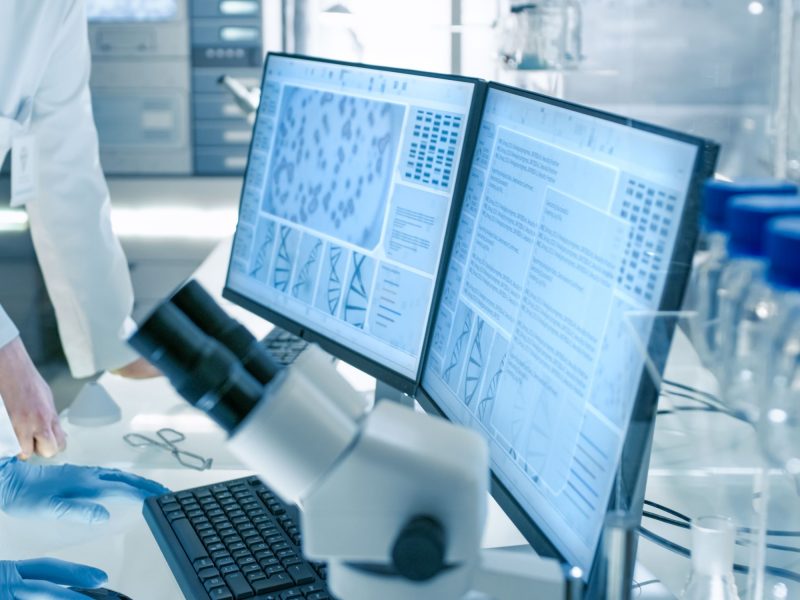 The full potential of health data will not be realised until certain legal barriers standing in the way are overcome, according to a new independent analysis welcomed by the Danish government.