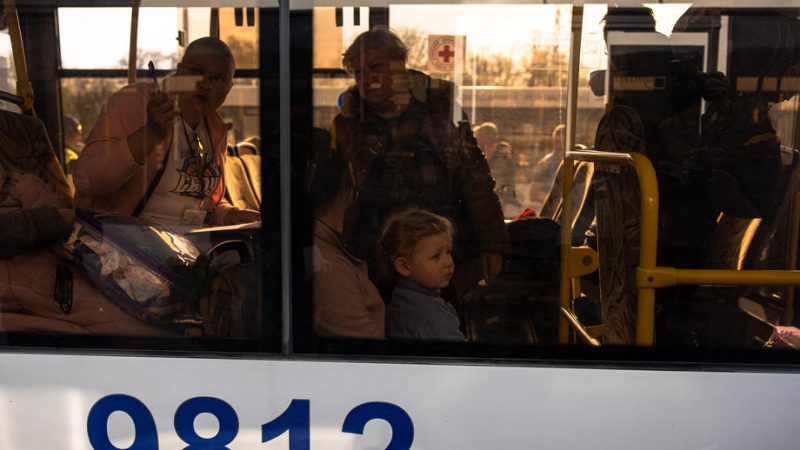 The war in Ukraine has exacerbated the mental health problems already present in the EU and caused "trauma" among refugees, according to EU Health Commissioner Stella Kyriakides. EPA-EFE/ROMAN PILIPEY [ROMAN PILIPEY/EPA]

The mental health of Ukrainians and those in exile was at the heart of discussions for the first time at the WHO mental health coalition meeting on Wednesday (4 May), attended by EU Health Commissioner Stella Kyriakides. EURACTIV France reports.

Since Russia invaded Ukraine on 24 February, more than five million people have fled the war, mainly to countries bordering Ukraine, such as Poland, Moldova, Romania and Slovakia.

“Ten weeks of the war in Ukraine have brought untold uncertainty, insecurity, grief and loss,” said Hans Kluge, head of Europe for the World Health Organisation (WHO), at the opening of the coalition talks.

The coalition, presented in 2021, aims to improve the quality of mental healthcare and promote lifelong mental health care across Europe.

According to Kluge, countries receiving refugees have seen an “increase in demand for health and mental health services due to the large influx.”

“WHO Europe and Central Asia has deployed mental health and psychosocial support experts to work with national authorities to address the mental health needs of Ukrainians who have fled their country,” Kluge added.

The war in Ukraine has exacerbated the mental health problems already present in the EU and caused “trauma” among refugees, according to Kyriakides, who announced that the EU would allocate €2 million to the mental health and well-being of migrants and refugees.

“We are doing everything we can to address their mental health needs,” the commissioner added before warning that the current mental health problems would be “with us for many years”. 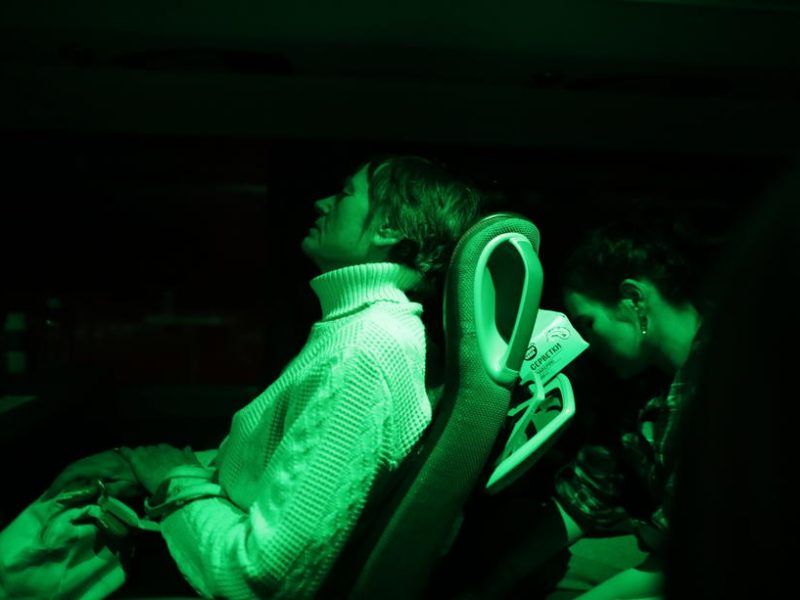 The coalition wants to help Ukrainians, medical teams on the ground, and those affected by the conflict.

“It is difficult to describe what colleagues are going through,” said Jarno Habicht, WHO’s representative in Ukraine. He added that the trauma for both medical teams and refugees “will be with us for two or three generations to come.”

Habicht also stressed the difficulty for medical teams on the ground and in neighbouring countries to provide psychological help to Ukrainians as they move to flee the war, whether in their own country or elsewhere in Europe.

“How do we reach them? How do we restore trust?” he asked. “People are afraid to come back to their homes. Water and electricity are not always there. Houses can be bombed at any time,” he added.

Habicht also highlighted the valuable help from medical teams from NGOs such as the Red Cross and Médecins Sans Frontières (MSF), who are “providing mental health support”.

“This is a huge task that has been waiting for us for decades and that none of us had imagined when the coalition was launched,” he added. 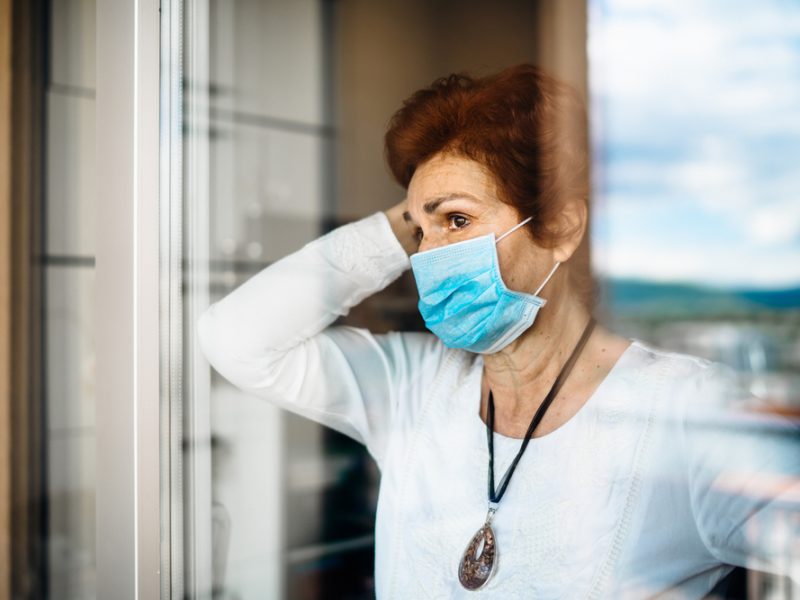 Mental health seems to be high on the WHO’s agenda these days. On Wednesday, the UN health agency published a report warning about the consequences of detention on the mental health of migrants.

The longer the period of detention, the worse the mental health of detainees becomes, the report found.

While the mental health problems of migrants are “well documented”, psychological care and support is “often lacking”, it adds.

“The mental health of migrants and refugees should be addressed by a country’s traditional mental health services, as neighbouring countries [to Ukraine] do,” Kluge said at the coalition’s discussions.

More broadly, the WHO calls on EU countries to address the issue of citizens’ mental health, pointing out that nearly 130,000 people commit suicide each year in the region – an “unacceptable figure”, especially as the COVID-19 pandemic has “further aggravated the situation,” said Kluge.

Some countries have already put strategies in place. France, for instance, launched a major national survey on the health of children aged 3 to 11 on Monday (2 May). 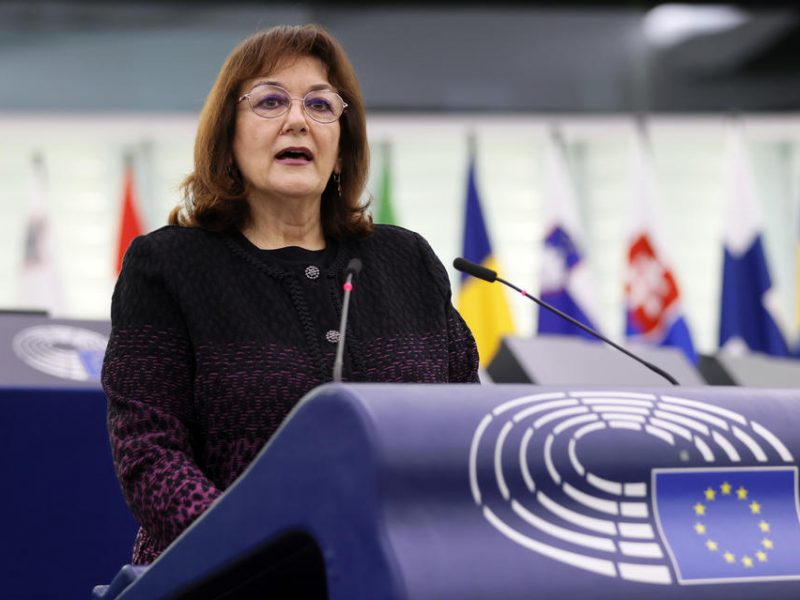 Since Russia invaded Ukraine on 24 February, more than 2,5 millions children have fled the war facing risk of illegal trafficking and abuse. MEPs adopted a resolution calling to protect children refugees on Thursday (7 April).