Concerns over COVID-19 fatality and cases figures in Albania 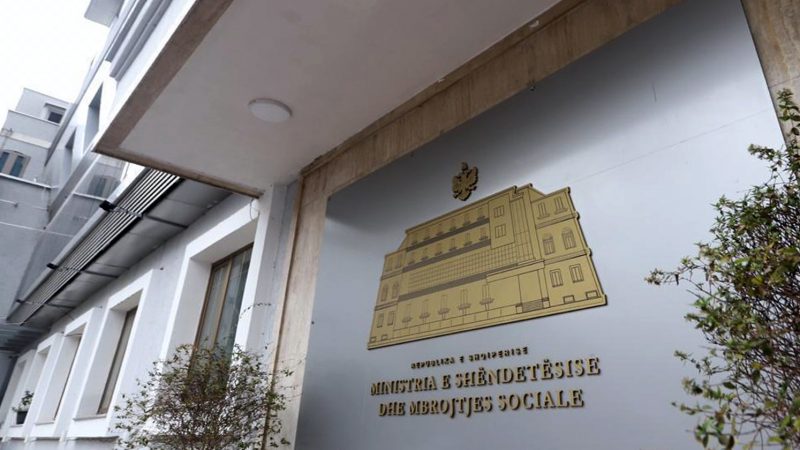 Albania's Ministry of Health is being asked questions over COVID-19 fatalities, positive tests, and management of the pandemic. Photo Exit.al

A combination of recently published data and surveys has cast doubt over the Albanian government’s level of transparency in dealing with the COVID-19 pandemic in the country. Concerns relate to the possible under-reporting of COVID-19 deaths and positive cases since the start of the pandemic.

The World Health Organisation has issued general recommendations that both probable and confirmed deaths be categorised as COVID-19-related “unless there is a clear alternative cause of death that cannot be related” to the disease.

However, the Albanian government has not been transparent in the way that they categorise and report COVID-19 deaths.

This has President Ilir Meta to call for a full inquiry, stating that the situation is concerning. “I call on the Technical Committee of Experts and the authorities to responsibly analyse the data, review all protocols and measures for prevention and treatment of the pandemic, transparently and cooperatively with citizens.”

The primary variable between 2019 and 2020 was the COVID-19 pandemic, but the government publicly recorded just 1,315 deaths from COVID-19 during the year, leaving some 4,700 “excess deaths” not properly accounted for.

Furthermore, the trend continued into 2021. During the first three months of the year, there were 9,657 deaths reported – an increase of 35% compared to the average number of deaths in one quarter over the last four years before the pandemic.

Even accounting for a gradual increase in deaths, which is around 1% due to an ageing population, the number of excess deaths is significantly higher.

The International Monetary Fund highlighted the issue when their report on the economic outlook in Europe demonstrated Albania has the highest excess death rate on the continent. Their figures put the excess death rate at 20%.

Albania’s health ministry has remained silent on the reports circulating in the media since January. They did not respond to questions from Exit, EURACTIV.com’s Albanian partner, by the time of publication.

Another concern is that of the incidence of positive tests. The health ministry reported that 177,000 people had been diagnosed with COVID-19 since the pandemic began.

A survey conducted by Euronews found that 37.8% of participants reported having had COVID-19, totalling around 830,000 people.

During the early days of the pandemic, some citizens reported they could not get tested by the state. This included those with moderate symptoms and those who had been in contact with confirmed cases.

Earlier this month, the Albanian State Supreme Audit  (KLSH)  found that delays in testing and contact tracing and a lack of resources led to a rapid spread of the virus throughout the country.