The FAO is providing vegetable seeds and tools to displaced and host families in Tshikapa (Kasaï District), where some 70,000 people found refuge after fleeing fighting. [Junionr D. Kannah/FAO]

According to a press release published on Monday (14 August) by the UN agency dedicated to ending hunger, between June 2016 and June 2017, the number of people in “emergency” and  “crisis” levels of food insecurity  – which precede a full-fledged famine– and requiring urgent humanitarian food aid rose by 1.8 million, from 5.9 million to 7.7 million.

More than one in ten people living in rural areas in DRC are suffering from acute hunger.

This rise is driven by an upsurge in violence in the east and centre of the country, especially in the Kasaï et de Tanganyika provinces, where nearly 1.4 million people were forced to leave their homes since last year.

“In conflict-ridden areas, farmers have seen their villages and fields pillaged. They have not been able to plant for the last two seasons.”

Conflict toppled with armyworm infestations [a parasite of grains and corn cultivations] destroyed crops in over a quarter of the country. The situation is set to get worse if urgent support does not come in time,” said Alexis Bonte, the FAO representative in the DRC. 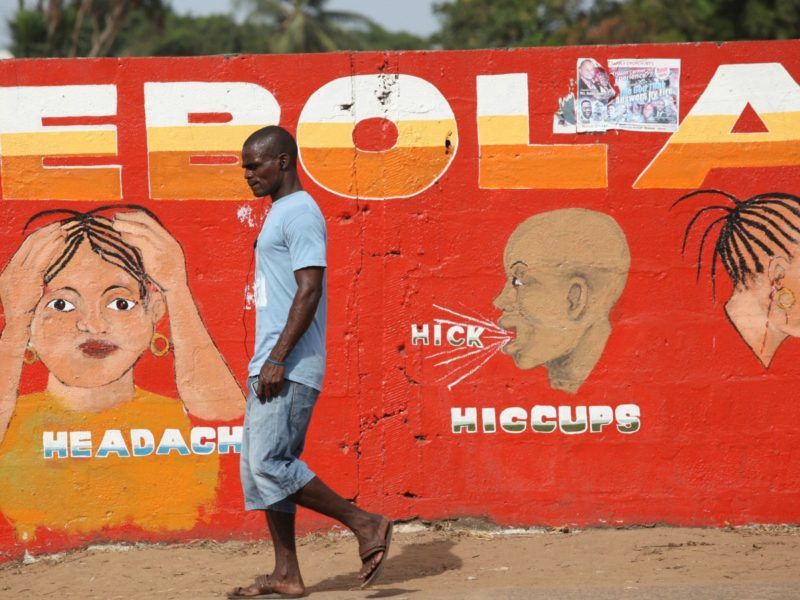 “Farmers, especially those displaced – a majority of women and children – desperately need urgent food aid but also means to sustain themselves, such as tools and seeds so that they can resume farming. Many of the displaced women lost their husbands. Farming, for them, is a way to get back on their feet, and face the future with dignity and hope,” added Bonte.

In the province of Kasaï, the two conflicting parties block access to humanitarian aid, deepening the crisis.

Families are left with no option but to sell everything they own or to live on one meal a day, often made out of leaves and starchy foods.

This region is the epicentre of violent uprisings since last year. In August 2016, local chief Kamwina Nsapu, aka Jean-Pierre Mpandi, was killed during a police operation.

When the state failed to recognize him as the legitimate heir to his uncle, who died in 2012, the new chief attempted to overturn DRC President  Joseph Kabila’s regime.

The death toll reached 4,000 dead, and 1,4 million people have been displaced as a result of the conflict.

The UN has counted more than 42 mass graves according to inquiries into the assassination in March 2017 of two UN experts tasked with investigating violence in the conflict.

The EU has sanctioned nine high-ranking officials in Joseph Kabila’s regime in May 2017 following the crisis in Kasaï.

These politicians have been banned from entering the EU, had their overseas assets frozen, and can’t receive funds from the EU.

Brussels thinks that the crisis has reached an “exceptional point” and is worried by reports of a incommensurate use of violence by the national army, specifically Kasaï’s security forces.

Children, the first victims in the conflict

In the RDC, 43% of children under five are chronically malnourished- that is more than 7 million children. In Kasaï, “the longest the conflict goes on, the longer it weighs on children,” says Yves Willemot, UNICEF’s representative in DRC.

According to UNICEF, 400,000 children are at risk of malnourishment in these regions, where humanitarian aid can’t be delivered.

“My parents were killed. My house was burned down. I left leaving my parents’ herd and everything we owned behind me. My life has changed. [Before the conflict] I could eat and dress well. Now I have nothing.”

Tshitita Godet is 18 years old. She received some tools and seeds to grow spinach, okra and eggplants. “Soon I can harvest and have food to eat.”

Rebel forces have enrolled thousands of child soldiers, girls and boys from 5 to 25 years of age, trained to kill.

The “baptism”, a potion that allegedly makes them invincible, does not protect them.

And still, “they keep waging war relentlessly,” comments a web documentary by RFI on the violence in Kasaï.