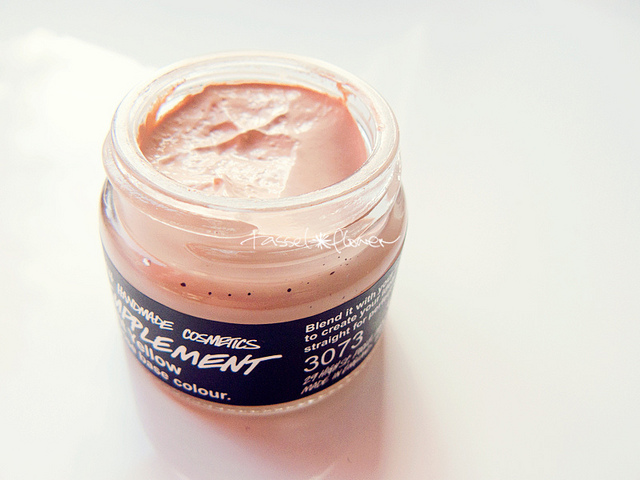 Since the EU banned animal-tested ingredients in 2013 the cosmetics industry has sought new ways to assess chemical safety, for example via a public-private partnership with the European Commission.

The five-year project, SEURAT-1, is the first initiative in the field where the cosmetics industry umbrella group, Cosmetics Europe, and the Commission have contributed €25 million each.

“SEURAT-1 marks a significant strategic milestone in the journey towards a future of animal-free testing; it leaves a solid foundation on which future initiatives can build,” said John Chave, the director general of Cosmetics Europe.

The project brings together the cross-di­­­­sciplinary expertise of regulators and scientists from over 70 universities, research institutes and companies. The researchers are currently trying to find out how to overcome fragmentation in the research community.

Cosmetics Europe hopes the partnership will not only benefit the cosmetics industry, but also contribute to a global safety assessment solution for any chemical ingrediant. As many chemicals affect the liver, the scientists are particularly interested to understand and monitor different toxicity mechanisms.

“We need much more top science,” said Ruxandra Draghia-Akli, director of the Health Directorate at the Commission’s DG RTD, at an event in Brussels on Friday (4 November).

“We would like to see scientists from different fields of activity looking at multi-disciplinery approaches in order to tackle this extremely complicated issue. More exchanges and partnerships are needed. We would also like to see a much faster validation and udpates on new scientific developments. Of course we can do wonderful things, but if no one knows what we are doing, then we have not reached the public and we have not completed our task,” Draghia-Akli added.

Lowri Evans, director general of the Commissions DG GROW, emphaised that the public interest in animal testing is not going to go away.

“There is a consumer expectation that the industry is working towards eliminating all animal testing where it is possible. But of course at the same time, we have a political paradox that when it comes to human health, we have increasingly high expectations on what the industry needs to deliver, but a low tolerance when it comes to the industry creating new products. So there is a political paradox which we need to manage,” Evans said.

Michael Schwarz, a researcher from the University of Tübingen, said that though the SEURAT-1 programme is soon coming to an end, more follow-up projects born out of it will continue.

The Cosmetics Directive provides the regulatory framework for the phasing out of animal testing for cosmetics purposes.