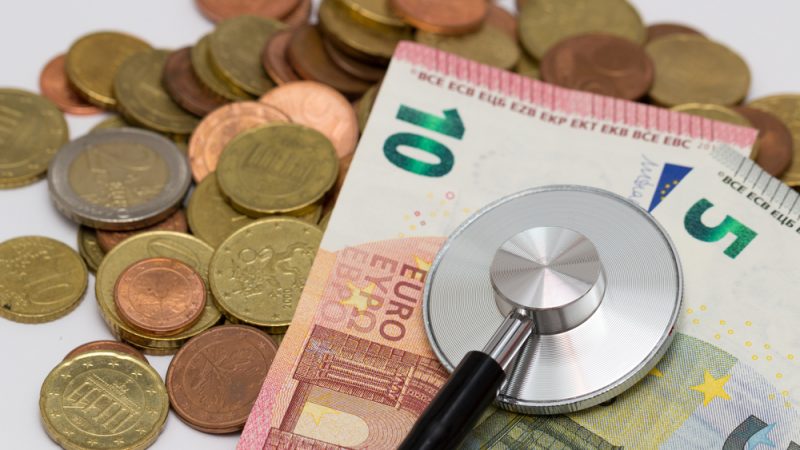 €3.4 out of the extra €16 billion obtained by the European Parliament will flow into the health EU4Health programme, which now totalled €5.1 billion. [SHUTTESTOCK]

In its stimulus package launched in May to recover from the pandemic, the European Commission proposed a €9.4 billion EU4Health Programme for strengthening the resilience of health systems, increasing coordination on public health and enhancing crisis management.

Although the initial ambition has remained halved, the new figure agreed yesterday (10 November) by the EU Council and the European Parliament triples the amount agreed by the EU leaders at July’s EU summit, when the fund was reduced to a mere €1.7 billion after pressure from the so-called frugal countries – Austria, Denmark, Netherlands, Sweden.

Since then, the European Parliament promised a battle to remedy the cuts to a fund considered essential to protect citizens from the pandemic and facing other health crises in the future.

The ambition to raise the EU4Health programme was recently backed by MEPs in the Parliament’s health committee (ENVI), who adopted its report on the programme for the EU’s action in the health sector last month.

The Parliament’s rapporteur for the EU’s 2021 annual budget, French socialist Pierre Larrouturou, has been on hunger strike to protest heavy cuts for health and climate imposed by the member states. 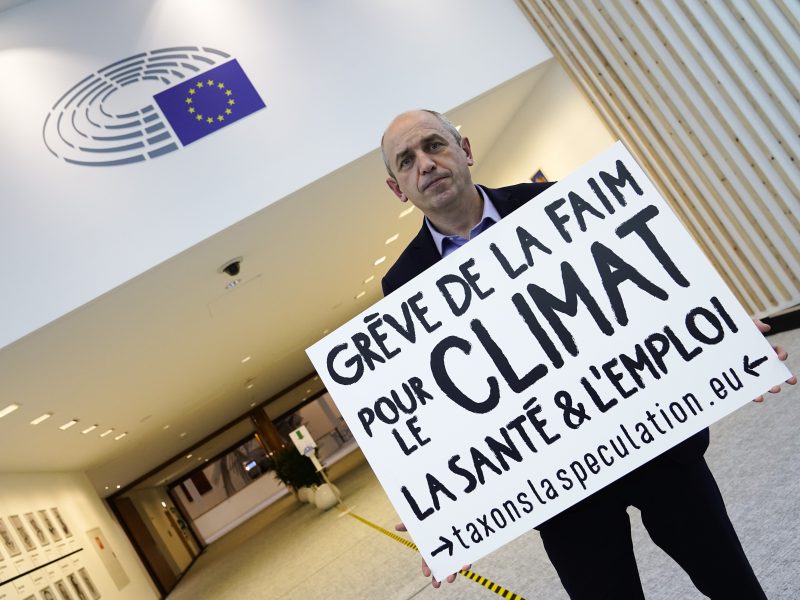 Backing the Parliament’s stance, the Commission President Ursula von der Leyen vowed in her State of the Union address to restore, at least partially, the funding “for a future-proof EU4Health programme.”

“We have decided to triple the health programme because, as we can understand, it is the most important at the moment,” the vice-chair of Parliament’s budget committee (BUDG), the Portugues socialist Margarida Marques, told a press conference.

In total, €3.4 out of the extra €16 billion obtained by the European Parliament will flow into the health EU4Health programme, which now totalled €5.1 billion.

The final sum marks a considerable step forward considering that only €449 million were allocated in the health strand of the European Social Fund Plus (ESF+) in the 2014-2020 budget.

The news of the agreement on the EU health budget comes on the eve of the unveiling of the Commission’s plan for a European Health Union, announced by von der Leyen in September.

The communication is set to be presented on 11 November and will include the reinforcement of both the European medicines agency (EMA) and the agency for infectious diseases (ECDC), which are currently perceived as underfunded and underpowered.

The European Parliament is also expected to discuss the new developments on the EU4Health programme in a debate scheduled on Thursday (12 November).