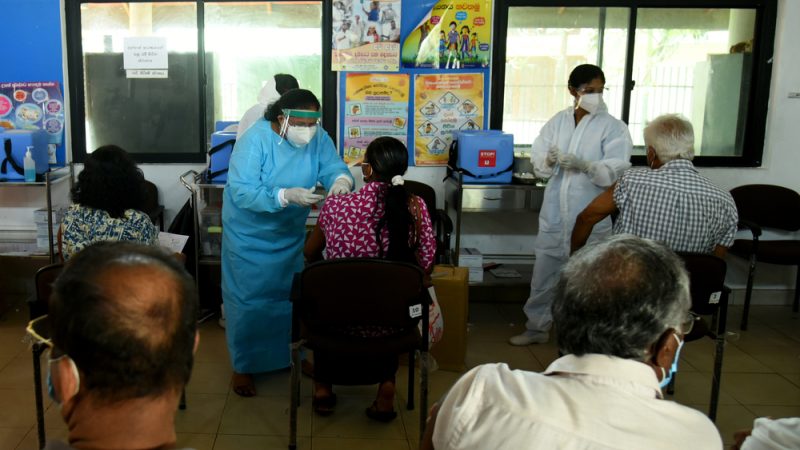 Initially two billion of doses were supposed to be deliver by COVAX by the end of 2021.  [Ruwan Walpola/Shutterstock]

While much-lauded, the total falls short of the two billion doses initially promised by the end of 2021, and many countries have been forced to reject donations due to logistical issues.

″It’s a key milestone in the largest and most rapid global vaccine rollout in history, but the world stands at yet another crossroads in our fight against COVID-19″, said Seth Berkley, epidemiologist and Executive Director of the public-private global health partnership Gavi, a vaccine alliance which aims to increase access to immunisation in developing countries.

The alliance joined forces with the World Health Organisation (WHO) and the Cepi coalition to coordinate the COVAX mechanism.

As the most significant contributor to the initiative, the EU has already offered up 331 million vaccines since it first sent doses back in February 2021 to Ghana, a European Commission official told EURACTIV.

According to Commission President Ursula von Der Leyen, the EU hopes to build on this by delivering 700 million doses by mid-2022.

As it currently stands, 36 out of 194 WHO Member States have vaccinated under 10% of their population, and 88 under 40% according to the WHO.

#COVAX has delivered its first billionth dose of #COVID19 vaccines to 144 countries & territories across the world. It’s a key milestone in the largest and most rapid global vaccine rollout in history but the world stands at yet another crossroads in our fight against COVID-19. pic.twitter.com/UdFLRguZT5

To get on the right track, lawmakers from the European Parliament’s development committee discussed access to vaccines in developing countries with representatives of organisations such as GAVI and UNICEF on Thursday (13 January).

“We need to see an acceleration. The vaccination rate is desperately low on the African continent,” the head of the committee Tomas Tobé acknowledged in his opening speech.

WHO Director Tedros Adhanom Ghebreyesus added that while 9.4 billion doses have been injected worldwide, more than 85% of Africans have yet to receive one.

However, UNICEF’s supply division director Etleva Kadilli pointed out that many missing donations may have been refused by lower-income countries, including 100 million in December alone.

She said the majority of refusals were due to product shelf life, while others were because of a lack of storage capacity in certain countries.

A Commission official told EURACTIV that the EU executive was aware of the problem and is “discussing the issue of countries rejecting vaccines over short shelf life with COVAX”.

The official added that Gavi requires donated vaccines “to be with a minimum of 10 weeks shelf life upon arrival in the country”.

Other reasons for vaccine rejection included the “readiness to receive a large number of doses, the political situation on the ground, the regulatory approval process in the recipient country,” the official explained.

As rejected doses can be redirected to other countries, the official highlighted that “the rejection of doses does not mean they have been wasted”.

Ensuring that vaccines are not wasted because of logistical problems was also something that MEP Chysoula Zacharopoulou, co-chair of COVAX Council, said will prove to be one of the main challenges in 2021.

″We asked for additional budget to ensure logistics; this has to be continued in 2022″, she stressed.

During the discussion, UNICEF’s Kadilli also pushed for ″building back better and strengthening health systems to make them more resilient to address future outbreaks and pandemics,” while Zacharopoulou said the EU should think beyond COVID and consider African issues such as malaria

″We are willing to correct things that did not work and make sure Africa can benefit from our actions″, she concluded. 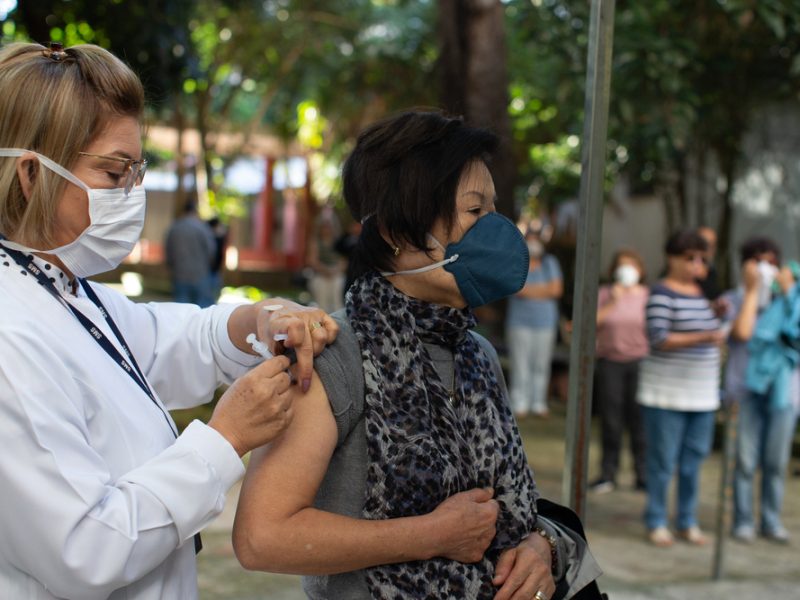 On Wednesday (15 December) MEPs discussed the EU’s response to the pandemic of COVID-19 and the new variants. Most of the MEPs highlighted the rise of disinformation and the need to vaccinate populations outside of Europe.