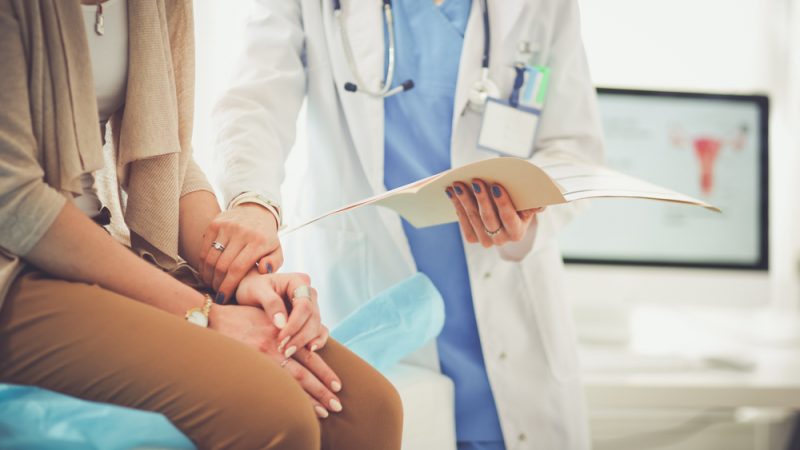 Very few patients ask for reimbursements for treatment accessed abroad and the only exchanges of patients’ health data are between two northern member states, the European Court of Auditors (ECA) found in a report released on Tuesday (4 June).

According to the report, six years after the Healthcare Directive entered into force, there is only one flow of e-prescriptions in the whole EU, from Finland to Estonia, and about 500 were processed by Estonian pharmacies in a month.

When it comes to e-patient summaries, the lookout is no better. Only two member states can receive electronic patient summaries at the moment, Luxemburg and the Czech Republic. Even so, there is little to no use of the system, as no country has developed their sending system yet.

The auditors picked up on this modest progress in their report. Two years ago the European Commission reported that it expected in 2018 a total of 12 member states to start exchanging patient data on a regular basis, something that had to evolve into an accepted practice of the national healthcare systems by 2019.

ECA considered these predictions “overoptimistic” and concluded that the Commission didn’t assess properly how cost-effective the EU-wide eHealth infrastructure will turn out to be. Overall, the Commission spent about € 50 million to set the project in motion.

In reply to the report, the EU executive argued that it can’t do anything to push member states to participate since the cooperation on this matter is voluntary.

Moreover, health data exchanges depend on technical readiness of each country and, at the moment, only 10 member states reported in 2017 to have e-prescription services in place. A member state should first have a national e-health system, in order to be able to join the EU-level portal, the report highlighted.

As the Commission pointed out, healthcare is a national competence, meaning that it is up to each member state to decide how to manage and organise their health systems. And this might be the biggest burden, a member of the ECA’s panel that drafted the report told a press conference.

“This is the political question. Healthcare is a 100% national competence. Maybe it would be interesting to consider to change something because it’s very important for EU citizens,” the ECA official said.

Auditors also stressed that the number of citizens requesting reimbursements under the Directive is very small. Only 200,000 claims are filed per year, whereas 17 million citizens live in other EU countries and about one million and a half are active cross-border workers.

By contrast, two million citizens make use of their right to claim reimbursement under the EHIC (European Health Insurance Card), the system which preceded the Directive and now complements it.

Only a minority of potential patients are aware of their right to seek medical care abroad, ECA noted in their report.

However, the issue is more than a lack of information. The intrinsic elements of the Directive seem to be a burden as well. Auditors found in their surveys that the requirement to pay upfront for the medical treatments abroad is a challenge for patients.

Also, the fact that a Polish citizen, for instance, who undergoes knee surgery in Germany is reimbursed only the amount it would have cost in Poland, which is significantly less than what he actually spent, might deter him from using his right granted by the Directive.

Auditors recommended that the Commission assess the results achieved so far with the cross-border exchanges of health data. The Commission was also urged to support the National Contact Points and communicate better to patients the rights they have under different instruments. The Commission accepted the recommendations in an official reply.

The auditors will present their report to the European Parliament and the Council of the EU, and will reach out to national parliaments as well.

One response to “Cross-border healthcare directive had too little impact so far, EU auditors warn”