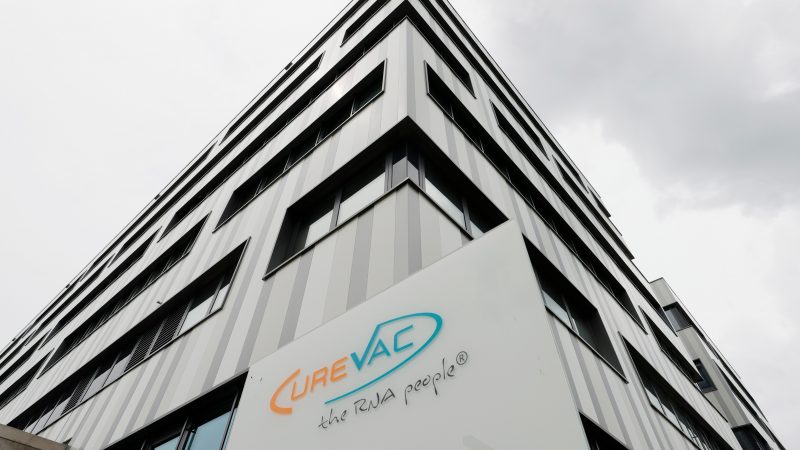 Germany’s CureVac expects European approval of its COVID-19 vaccine in June at the latest and is working to expand production capacity, the Augsburger Allgemeine newspaper quoted a company spokeswoman as saying.

Since starting out in 2000, the biotech company has focused on so-called messenger RNA (mRNA), a drug and vaccine technology that has also become the recent focus of the European Union’s procurement negotiations.

The mRNA approach has been validated by the wide use of coronavirus vaccines developed by pioneers BioNTech and its partner Pfizer, as well as by Moderna, in Europe and North America.

But more volumes will be needed to boost lagging immunisation coverage in Europe and potentially for repeated booster shots.

“We hope for approval in the course of the second quarter,” the newspaper quoted the spokeswoman as saying in comments released on Sunday (23 May). “We are working to further expand production capacity with a growing network of partners.”

The Nasdaq-listed firm, which is backed by investor Dietmar Hopp, GlaxoSmithKline as well as the German government, has said it aims to produce up to 300 million doses of the vaccine in 2021 and up to 1 billion in 2022.