Alexander Natz, secretary general of EUCOPE, said that “competitiveness in Europe is decreasing which might lead to postpone innovation, which will be detrimental to patients, especially those living with a rare disease". [SHUTTERSTOCK]

This article is part of our special report Rare diseases: Ensuring Europe remains at the forefront of innovation.

Access to data and ‘real-world evidence’ obtained from observational data is needed to help push research and innovation on rare diseases, stakeholders have said.

Speaking at a recent webinar, stakeholders emphasised the need to “break silos” on data and enable access to data to drive forward innovation in this area, highlighting that this is particularly important for developing treatments for rare diseases.

Earlier this year, the European Commission put forward plans to establish nine common EU data spaces, including across sectors including healthcare, as part of its EU data strategy.

Europe’s trade body for SME companies, EUCOPE, working in the field of pharmaceuticals and medical technologies, recently highlighted the ways in which Europe can remain at the forefront of innovation to the benefit of patients with rare diseases.

In the past two decades, a combination of scientific breakthrough coupled with strong incentives systems has seen considerable progress for rare disease patients.

The EU Regulation on Orphan Medicinal Products (OMPs) was introduced in 2000 specifically to address the challenge of regulating medicines that treat patients with rare diseases.

Marking the 20th anniversary of the regulation coming into force, and in the lead-up to the OMP evaluation, EUCOPE commissioned a study which concluded that regulation had successfully incentivised companies to invest in the development of OMPs. 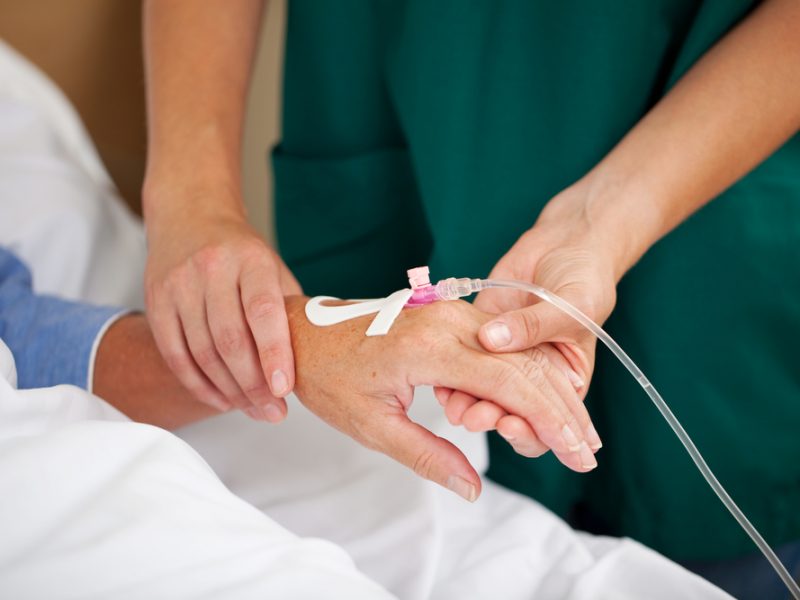 Nine out of ten people living with rare diseases across Europe have been negatively impacted by the coronavirus pandemic, including three out of ten who said that this has caused “life-threatening” disruption, according to a recent study by EURORDIS-Rare Diseases Europe.

However, the initial progress seen since the introduction of the regulation has tapered off in recent years, with a decline in a number of designations and approvals in the EU over the past 4 years. Currently, 95% of rare diseases conditions remain without treatment.

Introducing the event, Alexander Natz, secretary-general of EUCOPE, said that “while the regulation has done a great deal to foster the development of OMPs, competitiveness in Europe is decreasing which might lead to postponing innovation, which will be detrimental to patients, especially those living with a rare disease.

He added that the EU “simply cannot afford this innovation blackhole.”

But participants stressed that there are still significant hurdles in speeding up from science to treatment and fully capturing the value of what new OMPs can bring.

One of these hurdles is access to data and the collection of ‘real-world evidence’ (RWE), with Natz stressing that coordination on this is needed to close data gaps and represents a “critical step for driving forward research in the area of orphan drugs”.

RWE is evidence obtained from observational data obtained outside the context of randomised controlled trials and generated during routine clinical practice, otherwise known as real-world data.

This is particularly pertinent in light of the COVID-19 crisis, which has thrown a number of existing challenges faced by those living with rare diseases into sharp relief, but which has also shown that the potential of digital technologies and data sharing, something EUCOPE says must be capitalised on for rare diseases post-crisis.

Using data in this way allows a more accurate assessment of patient outcomes and to ensure that patients get a treatment that is right for them, panellists highlighted. 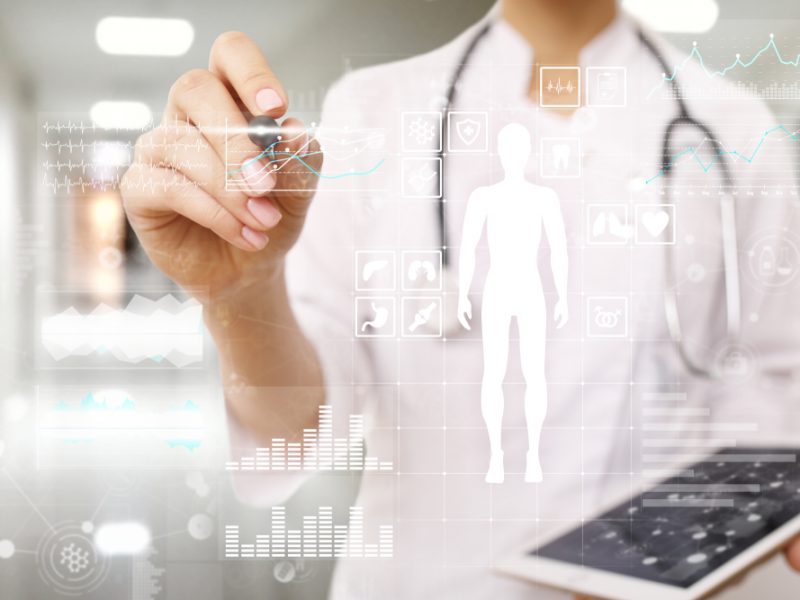 Dimitrios Athanasiou, a board member of patients’ association World Duchenne Organisation, said that the EU needs “new processes and new methodologies,” stressing that we “can’t do anything without data”.

“Patients reported outcomes and RWE supported by patients is a must, I don’t see any other way. We need to gather more data,” he emphasised.

RWE is especially important in the case of rare diseases, according to Thomas Bols, head of government affairs and public policy at pharmaceutical company PTC Therapeutics, who said that the standard approach to clinical trials is “challenging, if not impossible” for many rare diseases.

This is because the numbers are not available to produce “meaningful” data given that the number of patients is so small.

However, he highlighted that there are “lots of challenges” involved with using RWE in this way, citing the fact that there is “no real framework and no consensus on criteria and how to generate the data”.

As such, he said that work is required to “harmonise this field and make it more predictable,” in order to improve the quality of this data in the field of orphan medicines.

Data must be stored in the form of electronic health records, databases, or registries, but EUCOPE’s Natz highlighted that this represents a hurdle for small and medium-sized companies, saying that the setting up of registries can be “burdensome”.

The study also concluded that the cost of generating RWE post-launch, which is particularly relevant for OMPs marketed under conditional approval, can be prohibitive.

Olga Soloman, head of medicines policy, authorisation and monitoring at DG SANTE, highlighted that there is currently a lot of work underway to encourage the use of RWE, but that there is a need to “learn from this and build a system that integrates RWE”.

She added that there are questions pertaining to the quality of the data collecting and the best way to use this, highlighting that although registries already exist, there are differences between types of registries, and more work needs to be done to “create the right conditions for RWE”. 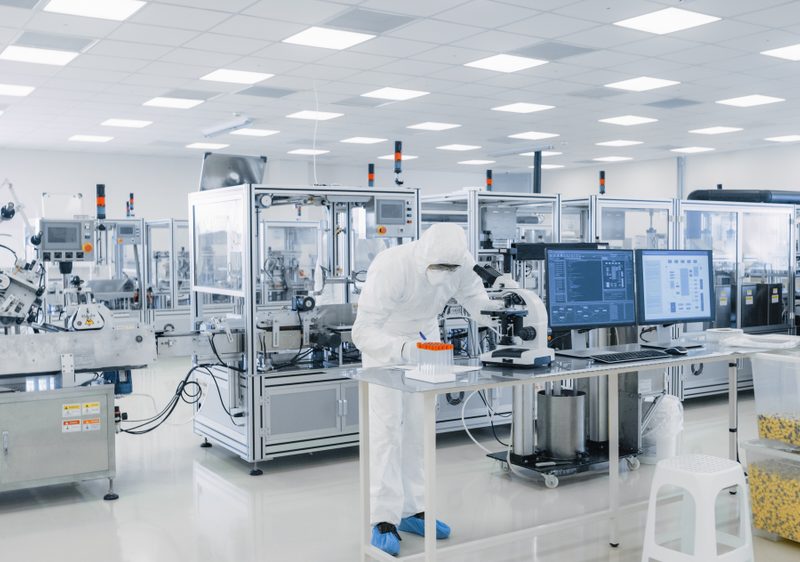 The legal framework provided by the current EU orphan drugs regulation has encouraged a number of small and medium sized companies (SMEs) to develop innovative technologies in the fight against rare diseases in Europe, stakeholders told EURACTIV.com.