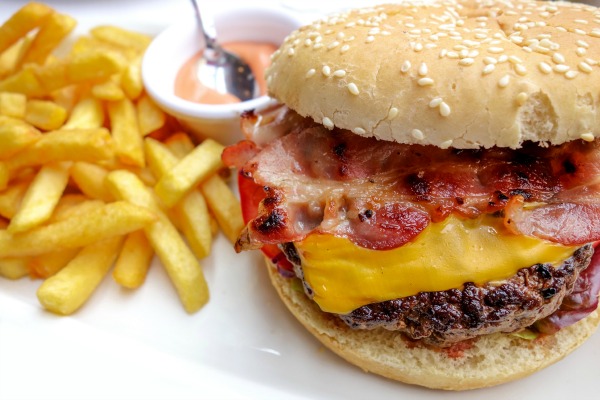 The number of Danes who died from cardiovascular disease has fallen by 70% between 1985 and 2009. No EU member state has a recorded a greater decline in mortality. A ban on trans fat acids in 2003 could be the cause.

46% of all deaths in Europe are caused by cardiovascular disease, making it Europe’s biggest killer.

Steen Stender from the Clinical Bio-chemical unit at Gentofte Hospital told the news agency Ritzau that though the fall in mortality rates could be attributed to prevention and better guidance on smoking, physical activity and diet, a ban against added trans fats in food also needs to be taken into consideration.

“In 2003, Denmark became the first country in the world to ban this kind of trans fat. Research has shown that eating more than five grams of trans fats per day increases the risk of cardiovascular disease,” he said.

Stender added that Norway and Sweden, the two other Scandinavian countries which don’t have a ban on trans fat acids, normally fare better in health statistics, but suddenly Denmark has taken the lead on health and cardiovascular disease. The expert said the three countries are otherwise comparable when it comes to smoking, diet, physical activity and treatment.

In 2005, the European Commission initiated a lawsuit against Denmark for obstructing the single market, claiming it would result in significant adjustment problems for the food industry, especially fast food chains. The Danish government replied that the legislation was legitimate from a health point of view.

In 2007, the EU’s executive decided to withdraw the lawsuit, saying fast food chains were being treated equally under Danish law.

One response to “Denmark sees 70% fall in cardiovascular disease deaths”