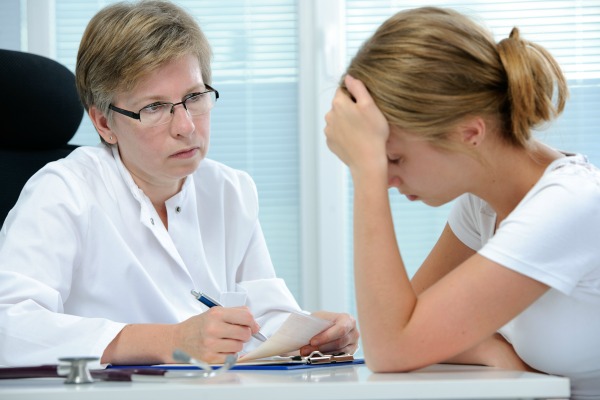 Thirty million people in Europe struggle with depression, and many workplaces underestimate the impact, says the report, which was published Wednesday (12 March) by London School of Economics' professor Martin Knapp, and doctor Sara Evans-Lacko, of King's College.

They say workplaces face great economic loss through absenteeism and loss of productivity.

In their cross-European survey with 7,065 employees from Denmark, France, Germany, Italy, Spain, Turkey and the UK, between 20 and 55% of the employees diagnosed with depression said they take time off due to the illness.

According to the survey, female, divorced and part-time workers are more likely to suffer from depression, while university-educated professionals are less likely to take time off due to depression. If they do, they are more reluctant to disclose the reason to their employer.

The report also states there are big differences in tackling depression in the workplace in European countries. For example, Italians are less likely to reveal a prior diagnosis of depression compared to people in the UK and Turkey.

While managers in Denmark are more sympathetic towards depressed employees, and are less likely to discriminate against them than their European counterparts, managers in France and Spain are the most likely to recommend that the employee seek help from a healthcare professional for their depression.

"Despite a lot of publicity surrounding mental illness, it is worrying to see that there is still a major stigma associated with depression and many employers are not dealing with it adequately," Knapp said.

He added that according to the World Health Organisation (WHO), depression has become the leading cause of disability worldwide and has significant economic consequences.

Knapp said that being offered flexible working hours and time off is not necessarily the best strategy for depressed workers, as what they usually need to conquer the illness is social inclusion. Therefore, managers should offer direct help to depressed employees.

Avoiding the issue will only add to a general ignorance of mental illness and not help their the company or the staff member in question, Evans-Lacko said.

"Managers have an important role to play by creating supportive working environments that promote social acceptance. By doing so, their employees will feel more secure discussing any potential mental health issues," she said.

Depression is a common mental disorder, characterised by sadness, loss of interest or pleasure, feelings of guilt or low self-worth, disturbed sleep or appetite, feelings of tiredness, and poor concentration.

According to the World Health Organisation (WHO), depression can be long-lasting or recurrent, substantially impairing an individual’s ability to function at work or school or cope with daily life. At its most severe, depression can lead to suicide.

Depression is a disorder that can be diagnosed and treated by non-specialists as part of primary health care.