In Sarajevo, for instance, only 8 of 866 Canton residents who were diagnosed with measles since the beginning of the year were vaccinated [EPA/ SASCHA STEINBACH]

Europe is still experiencing an embarrassingly severe outbreak of measles, although awareness and EU coordination on vaccination has increased.

The disease has reappeared in four countries where it was considered eliminated, a World Health Organisation (WHO) report has found. These countries are the UK, Greece, the Czech Republic and Albania.

“Re-establishment of measles transmission is concerning. If high immunisation coverage is not achieved and sustained in every community, both children and adults will suffer unnecessarily and some will tragically die,” said Dr Günter Pfaff, chair of the European Regional Verification Commission for Measles and Rubella Elimination.

In the Sarajevo Canton in central Bosnia-Herzegovina, for instance, only 8 of 866 residents who were diagnosed with measles since the beginning of the year were vaccinated, according to the Public Healthcare Institute, reports N1.

According to a recent Eurobarometer poll, 85% of EU citizens believe vaccines are an effective way of preventing diseases. But almost half of them think vaccines “can often produce severe side-effects.”

Dr Seth Berkley, epidemiologist and chief executive of the GAVI global vaccine alliance, said vaccines are a victim of their own success.

He told EURACTIV in July that reaching the maximum level of vaccination coverage used to be the primary health challenge in the past. “But the challenge today is that people choose not to vaccinate their children,” he added.

The EU has no competence in vaccination and it is up to member states to adopt national strategies to increase coverage or decide whether vaccination should be mandatory or not.

In April 2018, the Commission proposed a recommendation on strengthening voluntary cooperation of all stakeholders against vaccine-preventable diseases, which was adopted by the Council. The EU executive has made it clear that the plan should not be just “a piece of paper”. 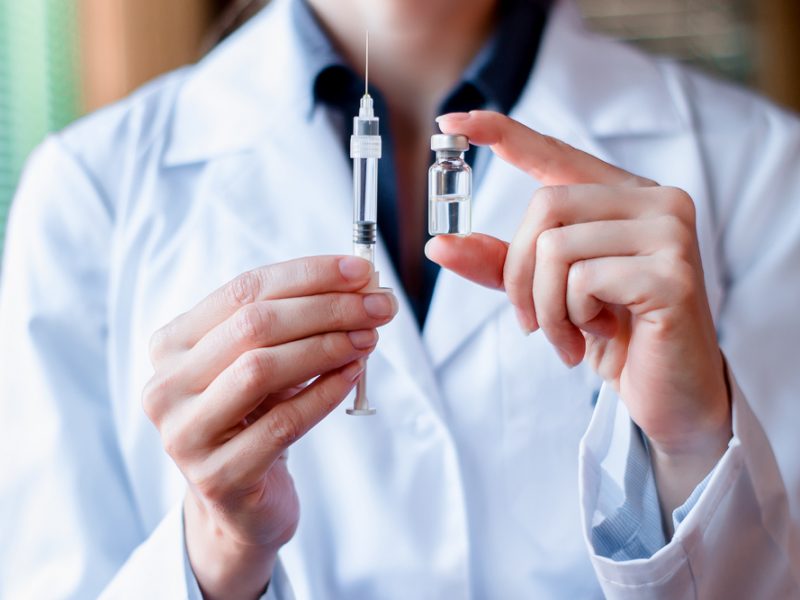 The EU executive’s action came at a time when anti-vaccination campaigns have been on the rise across Europe while some “forgotten” diseases such as measles re-appeared.

EU Health Commissioner Vytenis Andriukaitis has repeatedly stressed the role of health professionals in informing patients while the pharma industry has also called on policymakers to push for life-course immunisation, supporting the innovative industry and giving e-health solutions a boost in national vaccination programmes.

The EU executive and the WHO are organising a “Global Vaccination Summit” in Brussels on 12 September.