Novo Nordisk, the world's largest maker of diabetes drugs, has invested millions in a new research centre in the UK. [Shutterstock]

Men and women with diabetes generally have shorter life expectancy and fewer years without disability than people without diabetes, according to a new study.

“Most individuals with diabetes are familiar with the classical complications affecting eyes, kidneys, feet and cardiovascular system, but this study highlights another impact, especially about the number of disability free years which were lost,” said senior author Dianna J. Magliano of Baker IDI Heart and Diabetes Institute and Monash University in Melbourne.

Based on Australian diabetes studies, disability surveys and the national death index, the researchers estimated that 50-year old men and women with diabetes had a life expectancy of 30 years and almost 34 years, respectively – or about three years less than for men and women without diabetes.

“Disability” meant having at least one of 17 limitations or impairments, for at least six months, that restricts everyday activities like bathing or getting into or out of bed. 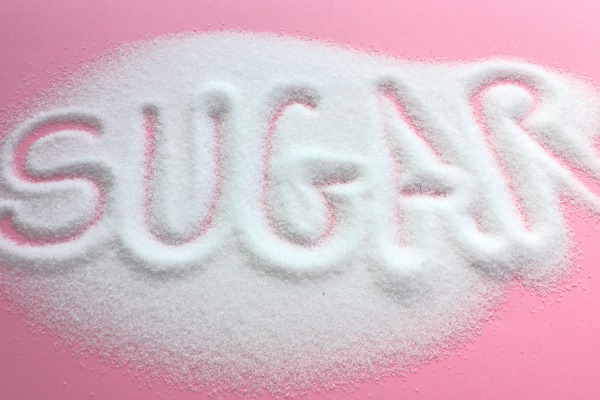 With the liberalisation of the European sugar market planned for 2017, the EU can expect to see a dramatic increase in obesity and diabetes, a researcher has warned.

Fifty-year-olds with diabetes could expect an average of about 13 years of disability-free life, eight or nine years less than men and women without diabetes, as reported in Diabetologia.

Women age 50 with diabetes would spend more of their remaining years living with disability than men with diabetes, the researchers estimated.

Diabetes is the fourth most common cause of death in Europe, according to the European Diabetes Leadership Forum (EDLF). Meanwhile, 10-20% die of kidney failure, 10% develop severe visual impairment and 50% suffer from diabetic neuropathy.

“The differential impact of diabetes by sex on life expectancy difference can be explained largely by the fact that women with diabetes had longer life expectancy and significantly higher prevalence of disability, which is consistent with previously reported data for women in general,” Magliano said.

Although people with diabetes are living longer now than in the past, diabetes still carries a large risk of other health problems, said Dr. Ed Gregg of the Division of Diabetes Translation at the Centers for Disease Control and Prevention, who was not part of the new study.

But, he said, there are wide variations among individuals.

“Many people develop diabetes and manage it really successfully, have a life expectancy as long as anyone, based on how well they are able to manage it and work with their health system,” Gregg told Reuters Health by phone. 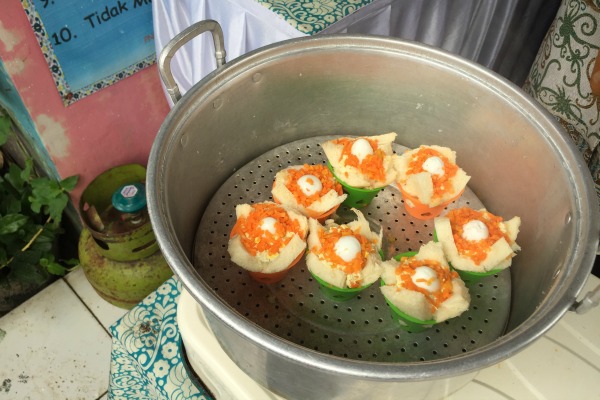 A healthier diet with meals cooked from scratch instead of sugary, processed foods and drinks is the most cost-effective way of tackling diabetes, said experts as part of a panel discussion on World Diabetes Day (12 November).

Managing blood sugar, blood pressure and lipids should be reasonable steps to maximize healthy years of life, she said.

“Another important intervention is physical activity, which is of proven value in slowing the decline of physical function, and should be strongly recommended in older people with diabetes, even if obesity and poor glycemic control are not a problem,” Magliano said.

“The other thing that we can do in clinical settings is try to identify people at high risk for diabetes and help them make lifestyle changes,” since type 2 diabetes is largely preventable in the first place, he said. 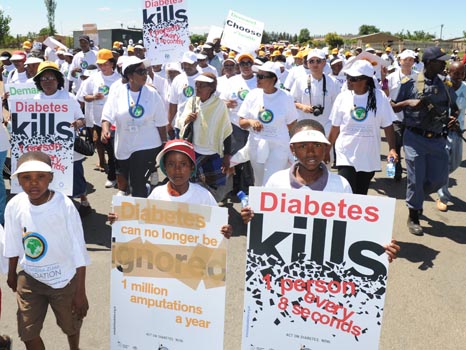 Diabetes: A silent killer that hurts the world's poorest

Diabetes is on the rise, both in Europe and worldwide. In Nicaragua, 600,000 people, more than 12% of the population, are affected by the chronic disease. EURACTIV’s partner El País – Planeta Futuro reports.

One response to “Diabetes may shorten life expectancy”