Greek Health Minister Andreas Ksanthos noted that the political priorities and social needs could not fit in the “tight framework” imposed by the multinational companies’ profit. [Shutterstock]

Following a Greek government request, the Employment, Social Policy, Health and Consumer Affairs Council (EPSCO) will discuss on Friday (8 December) a recent dispute between Athens and ROCHE, a Swiss multinational company, over the latter’s decision to withdraw a cancer drug from the market.

ROCHE decided to remove the drug from the prescribed medicines list, meaning that its cost can no longer be covered by the state.

The Greek government reacted strongly, insisting that it would not accept any blackmail.

The reason was a measure Athens recently introduced as part of the bailout deal with its international lenders, hitting the pharma industry with an obligatory levy of up to 25% on new patent drugs entering the market.

“There is a need to develop strong and systematic synergies in the policy area of pharmaceuticals, particularly on bargaining power in order to prevent unfair trading practices that are especially inappropriate in this very sensitive area,” the Greek Council delegation said, adding that the case goes beyond narrow national interests. 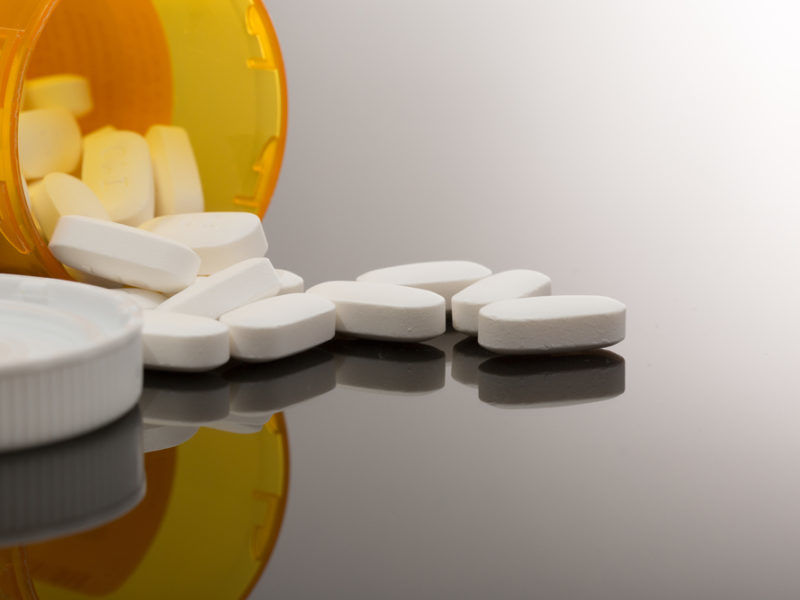 Justifying the 25% obligatory discount, Greek Health Minister Andreas Ksanthos explained that the political priorities and social needs could not fit within the “tight framework” imposed by the multinational companies’ profit.

“That’s why we impose an enhanced discount through this bill to multinational companies introducing new innovative and usually expensive medicines,” the minister said.

However, the industry claims that the practices followed by the Greek government violate the “essential and fundamental principles of the negotiation process and the creation of a framework of stability and trust between the parties involved”.

Industry sources told EURACTIV.com that the negotiation for the melanoma treatment category began in May 2017 following the adoption of the 25% levy.

“It was explicitly stated [in the law] that this additional discount applies to products that will be included in the positive lists after the passage of the law, meaning after May 2017,” a source close to the issue said.

The same source explained that according to the initial law, none of the preparations in the negotiation would fall under the 25% provision since they had been compensated before the law was passed.

“During the negotiation, and in particular in September 2017, the retroactive application of the 25% discount from 1 January 2017 was voted, affecting only the preparations that were included in the positive list in February 2017,” the source emphasised, adding that this led to the creation of two categories of products with different mandatory discount rates.

“Unilaterally and surprisingly, and in stark contrast to the original wording of the law which explicitly states that companies should be aware of this measure in advance to take it into account in their business decisions, an additional discount 25% was imposed,” the industry source stated.

EURACTIV.com also contacted the European Commission but it declined to provide any comment on the issue.

Alzheimers, diabetes, cancer and other non-communicable diseases will bankrupt Europe if we don’t keep the incentive frameworks alive and well, Mark Alles told EURACTIV.com in an interview.