Drug use falling, but two new legal highs found each week in the EU 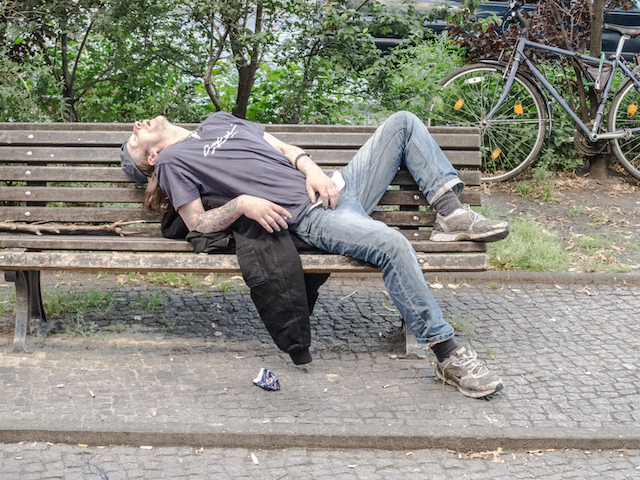 The use of traditional drugs such as heroin is falling, but new and potentially toxic “legal highs” are appearing at a record rate of two per week, according to a new EU report released Thursday (4 June).

A total of 101 new psychoactive substances were detected in the European Union last year, up from 81 in 2013. That means the EU drugs agency (EMCDDA), based in Lisbon, is now tracking more than 450 “legal highs”, more than half of them identified in the last three years.

Legal highs contain chemical substances that produce similar effects to illegal drugs such as cocaine or ecstasy, but which are not yet prohibited. Many are purchased online, with the agency identifying around 650 websites selling legal highs to Europeans. Many are using anonymity software and virtual currencies such as Bitcoin to evade authorities.

The agency said there were “relatively positive” signs regarding traditional drugs, particularly heroin which has seen an “overall stagnation in demand”.

The number of people seeking treatment for heroin addiction more than halved from 59,000 in 2007 to 23,000 in 2013. Around half of Europe’s 1.3 million long-term addicts are now in treatment. Police are seizing less heroin — the 5.6 tonnes captured in 2013 was the lowest in a decade — which is seen as a sign of reduced trafficking.

However, the agency warned that increased production in Afghanistan could boost supplies in Europe. Smugglers are also diversifying their routes, coming not just through the Balkans but also by plane and ship direct from Africa and the Arabian Peninsula.

“Changes in law enforcement activity, instability and armed conflict, and the multiple and rapid connections brought by globalisation, are among a variety of factors that can alter trafficking routes,” said agency director Wolfgang Götz.

It also said two processing labs, turning morphine into heroin, had been discovered in Spain in the last two years, the first since the 1970s.

Among stimulants, the most common illicit drug is cocaine, used by an estimated 3.4 million adults last year, followed by ecstasy, which was used by some 2.1 million adults.

Eight of the 11 European countries with data on cocaine use said usage was falling.

The most popular drug in Europe remained cannabis, used by 19.3 million adults last year, with an estimated 1% of the population using it on a daily or near-daily basis.

The trends are mixed, with some countries, such as Germany, Spain and Britain, smoking less cannabis, while others are using more, including Bulgaria, France and the Nordic countries.

The European Monitoring Centre for Drugs and Drug Addiction (EMCDDA) was established in 1993. It was inaugurated in Lisbon in 1995 and is one of the EU’s decentralised agencies.

The EMCDDA exists to provide the EU and the member states with a factual overview of European drug problems and a solid evidence base to support the drugs debate.

Today it offers policymakers the data they need for drawing up informed drug laws and strategies. It also helps professionals and practitioners working in the field pinpoint best practice and new areas of research.

One response to “Drug use falling, but two new legal highs found each week in the EU”