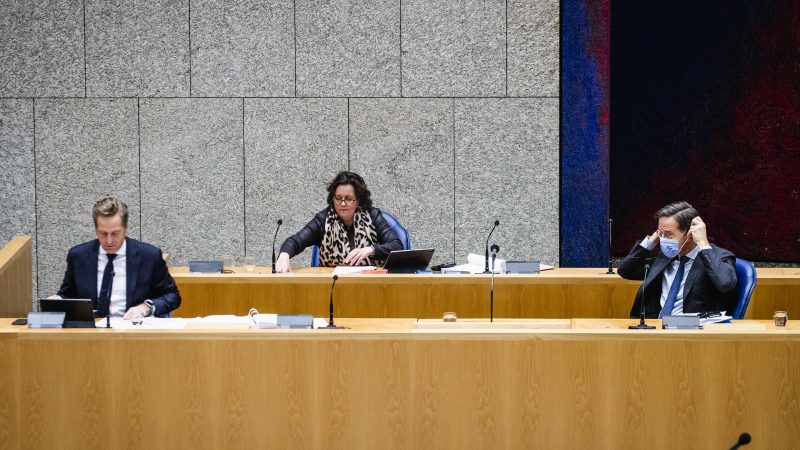 The Dutch government was caught off guard by the approval of the Pfizer-BioNTech vaccine by EU regulators in December and has been unable to start vaccinating due to logistical problems, Prime Minister Mark Rutte told parliament on Tuesday (5 January).

The Netherlands has hundreds of thousands of Pfizer COVID-19 vaccine doses in cold storage, but will not give a first shot until Wednesday, in a limited roll-out to health care workers.

Rutte’s government was criticised by lawmakers during a debate for allowing the Netherlands to be the last country in the EU to begin vaccinating.

The European Medicines Agency (EMA) recommended the COVID-19 vaccine from Pfizer and its German partner BioNTech on 21 December. By last week, 164,000 doses had been delivered to the Netherlands and that number stood at 288,000 on Tuesday, Rutte said.

The Netherlands was not prepared for the logistics of distributing the Pfizer vaccine, which must be stored at minus 70 degrees Celsius, Rutte told parliament.

Labour Party leader Lodewijk Asscher accused Rutte of making excuses, while “there are 300,000 vaccines in freezers and no one vaccinated”.

The Dutch had planned to start vaccinating the most vulnerable people at elderly care homes, but the Pfizer vaccine comes in boxes of nearly 1,000 doses, which could not be stored at those sites. Coronavirus infections in the Netherlands have remained high in recent weeks, despite a tough lockdown in which all schools and many stores were closed last month.

“There are no convincing effects of the 15 Decenber lockdown yet,” the National Institute for Public Health said on Tuesday.