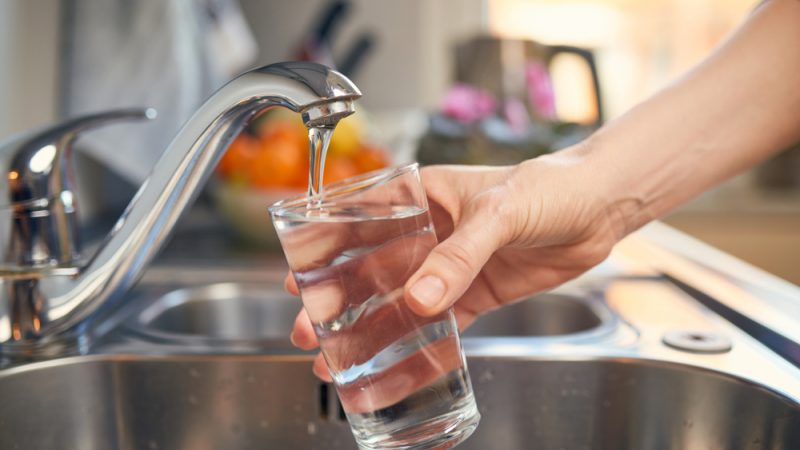 Among the updated parameters in the new Drinking Water Directive, EU lawmakers decided to extend Legionella bacteria monitoring to every potable water system in Europe. [SHUTTERSTOCK/SONSART]

Detecting bacterial cultures of Legionella was one of the prominent bones of contention during interinstitutional negotiations on the revision of the Drinking Water Directive (DWD), which updated parameters of water quality set more than 20 years ago.

Among the updated parameters, European lawmakers decided to extend Legionella bacteria monitoring to every potable water system in the EU as part of a new risk assessment analysis.

Cultures of Legionella bacteria can proliferate in warmer parts of water systems and cooling towers and then spread through the mist emitted by air-conditioning units in large buildings.

There are more than 60 known Legionella species; however, according to leading health bodies, roughly 96% of Legionnaires’ disease is caused by just one specific species, Legionella pneumophila, which is also responsible for the deadly form of pneumonia.

European Parliament’s President David Sassoli has recently been out of parliamentary work for more than two months following a severe case of pneumonia caused by Legionella. 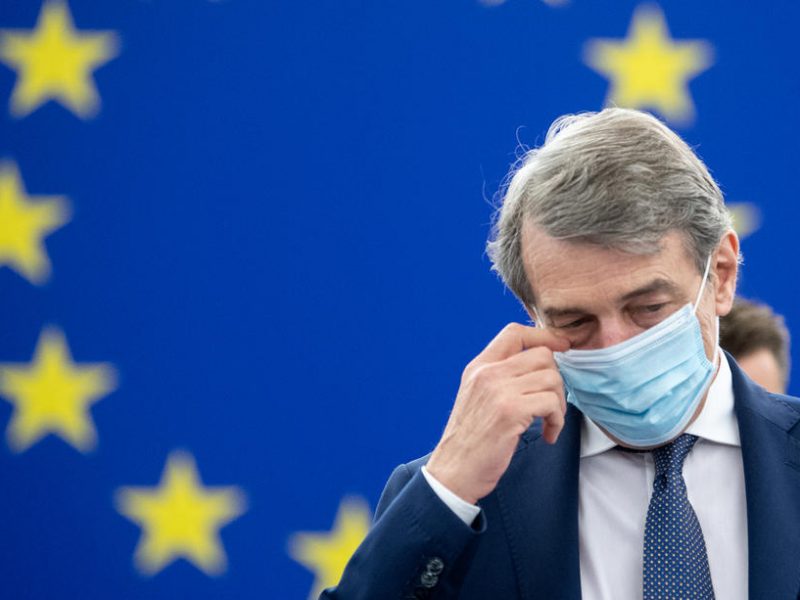 What is legionellosis, the disease that took European Parliament’s President David Sassoli out of the parliamentary game for more than two months? And how has the EU improved legislation to tackle the spread of the pneumonia-causing bacteria?

The European Commission initially proposed the inclusion of testing for both Legionella species (L.spp) and Legionella pneumophila in the DWD.

However, scientists and health experts said this move could have led to a large amount of work, time, and financial expense for many end-users and delayed test results with immediate consequences for public health.

In the final compromise reached by the EU lawmakers, member states were left free to determine their approach to testing. They can choose the methods they find most appropriate for the purposes they specify in national guidelines.

After their final approval in December 2020, the new tap water rules entered into force on 12 January 2021, with member states having two years to transpose them into national legislation.

In this context of national implementation, a new hybrid way for legionella evaluation emerged in the Netherlands after the publication of scientific analysis.

The study was carried out on behalf of the Dutch ministry of water infrastructure by the independent group Watercycle Research Institute (KWR) and Belgian consultancy Berenschot.

The report deals with the changes to the current national framework needed to implement DWD, as the Netherlands is expected to update its legionella monitoring legislation for drinking water accordingly.

The main point highlighted by the authors of the report is that the new management plan should target Legionella pneumophila instead of Legionella species while focusing on Legionella species only for places where many people with severely weakened immune systems reside, such as hospitals.

This hybrid approach requires the current ‘broad’ standard of testing all Legionella species being applied to hospitals, while the more pragmatic approach of targeting the more dangerous Legionella pneumophila will be requested for other buildings.

As monitoring should be explicitly focused on this, “it is necessary to develop a specific and validated detection method for L. pneumophila,” the authors suggest.

Replying to this report, the Dutch ministry of water infrastructure backed the advice, saying that they will soon look at how the new DWD offers scope for putting it into practice immediately.

In particular, the ministry wants to find out whether a suitable and standardised method for detecting Legionella pneumophila is available on the Dutch market.

Such a reliable and validated method is a prerequisite for introducing this new standard, the ministry informed.

New research into the analysis methods mentioned in the report and already used in the UK and France will be conducted in 2022.

The study started in October and is expected to be concluded in March 2022 and will be focused on evaluating all methods available in the market to detect Legionella pneumophila in fulfilment of the new requirements of the DWD.

The Dutch government expects to inform MPs at the beginning of 2022 on whether this advice can be transposed as an amendment to the national Legionella Prevention Regulation, which deals with the standards for Legionella safety parameters mentioned in the DWD.

Other EU governments are adopting a similar approach. For instance, Portugal puts a more significant emphasis on Legionella pneumophila in the new national framework for preventing and controlling Legionnaires’ diseases.

“If we find Legionella pneumophila, the risk is always considered to be high. And you need to act accordingly,” Ricardo Santos, a microbiologist from Lisbon University, told EURACTIV, adding that there is no need to test for other species after that. 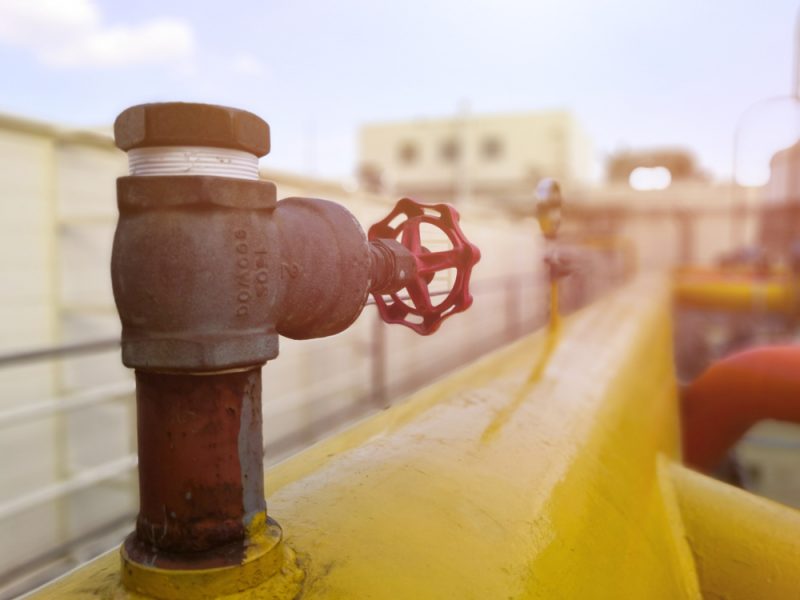