Dutch official: The EU drug agency transition has been ‘by the book’ 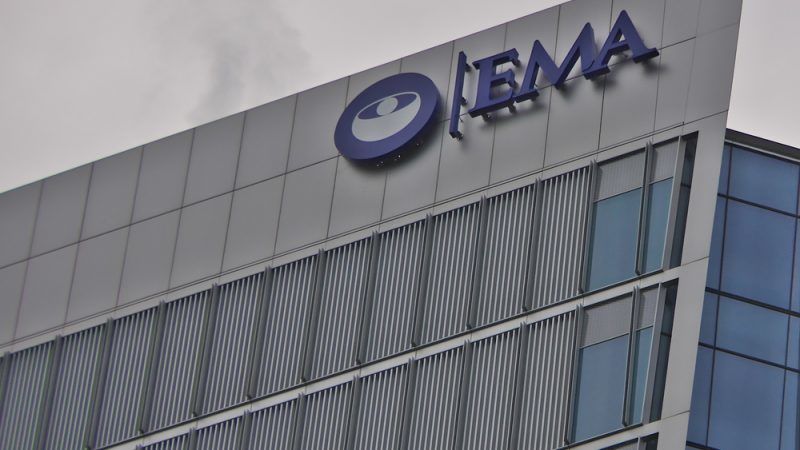 Source: "They seem to have taken the drama from La Scala to Schuman." [Shutterstock]

The preparations for relocating the European Medicines Agency to the Netherlands next year are underway and on schedule, a senior Dutch government official in the EU told EURACTIV.com on Wednesday (31 January), after recent media reports suggested that Italy wants to appeal to the EU Court.

“Everything is in our bid book. Since 20 November, the Netherlands and EMA have been working together closely to ensure a seamless transition on 29 March 2019. With that in view, EMA has chosen the temporary building to continue its activities before moving to the permanent building in autumn 2019,” the Dutch official noted.

The Dutch health ministry said on Monday that the EMA would be moved into temporary premises in 2019 and then into its permanent building in 2020, a situation the agency’s head said on Monday was “not optimal”.

“But, let us be clear, we are working against extremely tight deadlines. On 1 January 2019, we need a fully operational building in order to move our staff gradually from London to Amsterdam before 30 March 2019, when the UK withdraws from the EU. That means that even if these temporary premises are not ideal, they are the best option under the current time restrictions,” EMA’s Director Guido Rasi said. 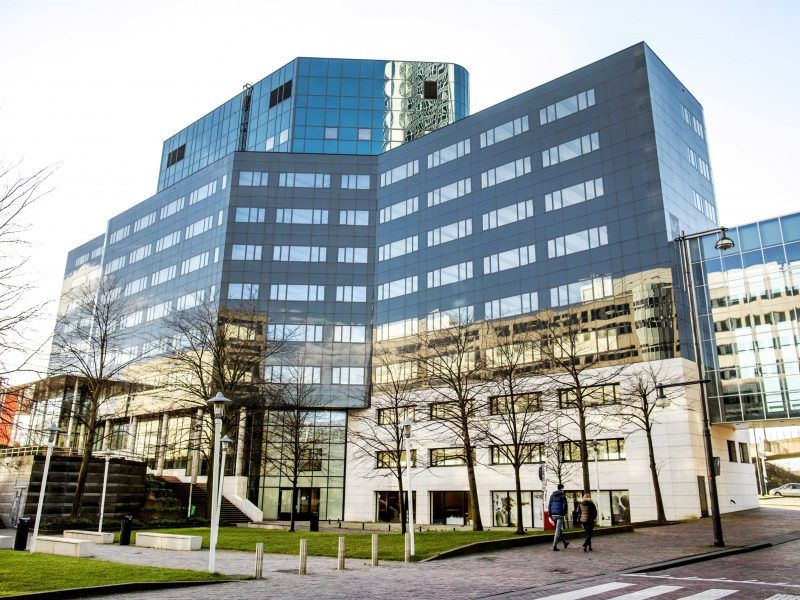 Italy will appeal to the European Court of Justice against the decision by European authorities to move the bloc’s medicines agency EMA to Holland from Britain, a government source said yesterday (30 January).

Reuters quoted an unnamed source on Tuesday as saying that Italy would appeal to the European Court of Justice against the decision to move the EMA to the Netherlands from the UK in 2019.

“The appeal will ask the court if the choice of Amsterdam can be considered compromised by incomplete information regarding the agency’s headquarters,” the source told Reuters.

But the Dutch government stressed that it is ready for the transition.

“Business continuity in the interest of patients and EMA staff was and is our number one priority. EMA and the Netherlands are and will be ready,” the Dutch official told EURACTIV.

Another source explained that all of this has to be seen in the context of the Italian elections due on 8 March.

“They seem to have taken the drama from La Scala to Schuman,” the source said.

The Netherlands, the source stressed, has always stated that EMA would be housed at a temporary location near the future building for a limited period of time, and that this would create no additional costs.