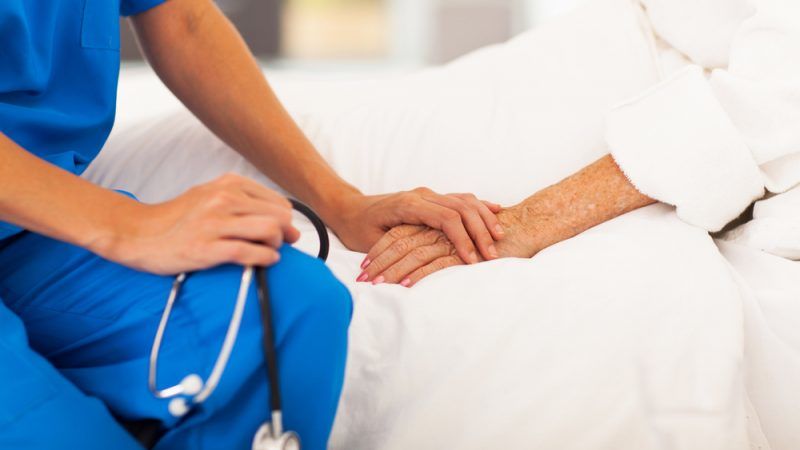 The new Innovatiove Health Initiative (IHI) has broadened its scope to work with more sectors in the health industry. That way it hopes to ensure better health care and innovation in Europe. [Shutterstock]

The new Innovative Health Initiative (IHI) is meant to pave the way for better innovation to tackle today’s health issues and what we might face in the future.

While the previous ‘Innovative Medicines Initiative’ (IMI) had a narrower focus on the pharmaceutical industry, the IHI has taken a broader range of industries under its wing, such as biopharmaceutical, biotech, and medical technology sectors.

The Council approved the Commission proposal to create the public-private partnership IHI in November 2021.

Half of the €2.4 billion going into the IHI from 2021-2027 stems from Horizon Europe, the EU’s framework programme for research and innovation. €1 billion will come from IHI industry partners, and the last €200 million will be funded by various life science industries or associations as contributing partners.

“IHI strives to be more inclusive by integrating sectors well beyond the pharmaceutical industry, including diagnostics, medical imaging, medical devices and everything digital,” said Pierre Meulien, the IHI executive director, at the launch event on Wednesday (26 January).

He added that this is necessary to both accelerate innovation for the benefit of European citizens and to help maintain the industrial competitiveness of the European healthcare industry sector. 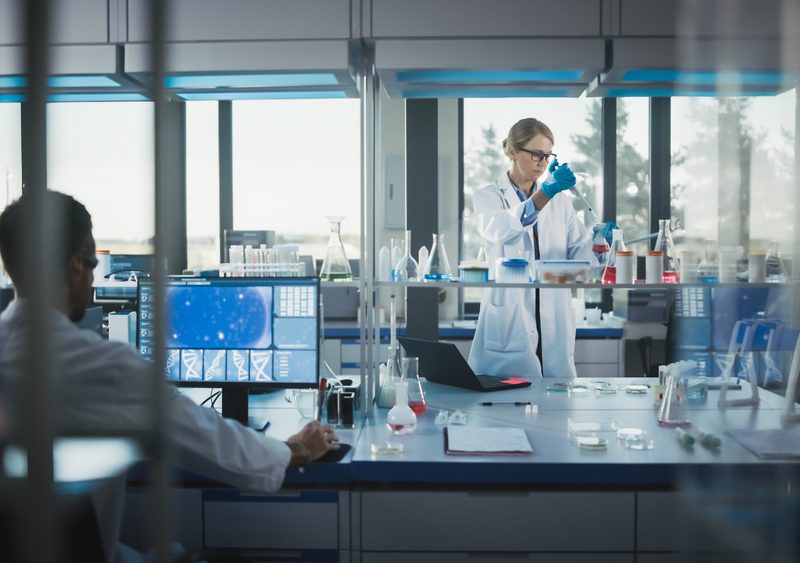 The EU’s policy priorities are a once-in-a-generation change to the regulatory framework offering both the industrial biotech and healthcare sectors an opportunity to set a direction for the next decades, says the newly appointed chairman of EuropaBio.

Compared to its predecessor, one of the most significant changes is the governing board of the IHI that reflects its broader scope, representing a more significant proportion of industry sectors and European Commission representatives from four different general directorates – DG RTD DG GROW, DG SANTE and DG CONNECT.

Along with the new board comes a recent Strategic Research and Innovation Agenda, which will be implemented with the help of the Science and Innovation panel, providing the governing board with scientific-based advice.

While SMEs were represented in the IMI, the goal in the IHI is to increase their number. In terms of geography, IHI director Pierre Meulien also wants to see an increase in the involvement of Eastern European countries.

“I’ve always maintained that there’s no reason why their involvement should be lower than from other parts of Europe. And we will use as many mechanisms as we can to make IHI attractive to all Europeans,” he said during the presentation. 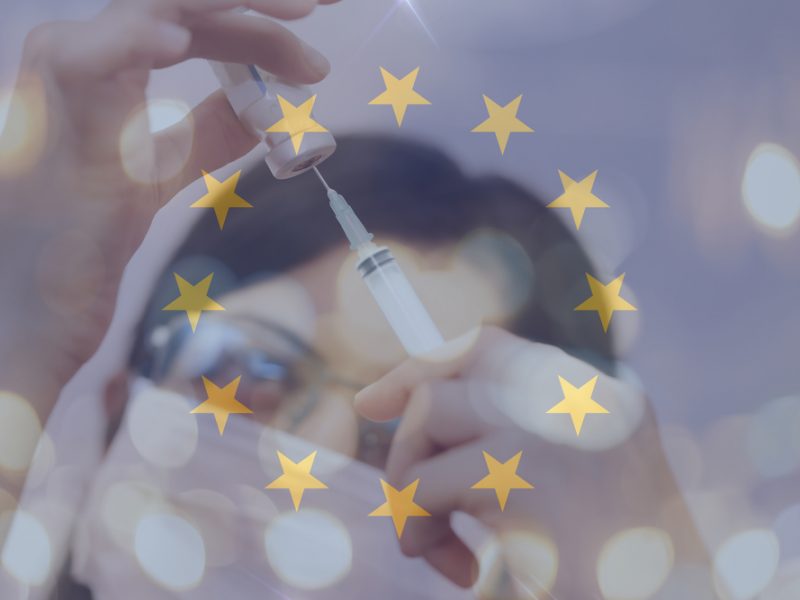 Having a pan-European cancer control plan is crucial, but some flexibility should be granted to member states in choosing which aspect to prioritise within the framework, said Linda Gibbs from Pfizer Oncology in an interview with EURACTIV.com.

“By joining forces, we can and will deliver more for patients and society,” said Nathalie Moll, director-general of the EU’s pharmaceutical association (EFPIA).

In particular, new partners who were not part of the previous IMI praise the changes made in the IHI, highlighting that there is finally a public-private partnership with a generally broader approach across more fields.

“If we’re able to do this, I think we will better understand what we need to do to have a much stronger system across Europe, a much more resilient system, which will hopefully find solutions to improving access to treatment for patients,” said Serge Bernasconi, chief executive officer at MedTech Europe, the EU’s trade organisation for medical devices businesses.

“The starting point is super solid. The ambition is extremely high. And I think the expectations are high, including (…) the setup, which will allow us to work much better with patients and doctors,” concluded Jean-Eric Paquet, Director-General at the Commission’s DG Research and Innovation.