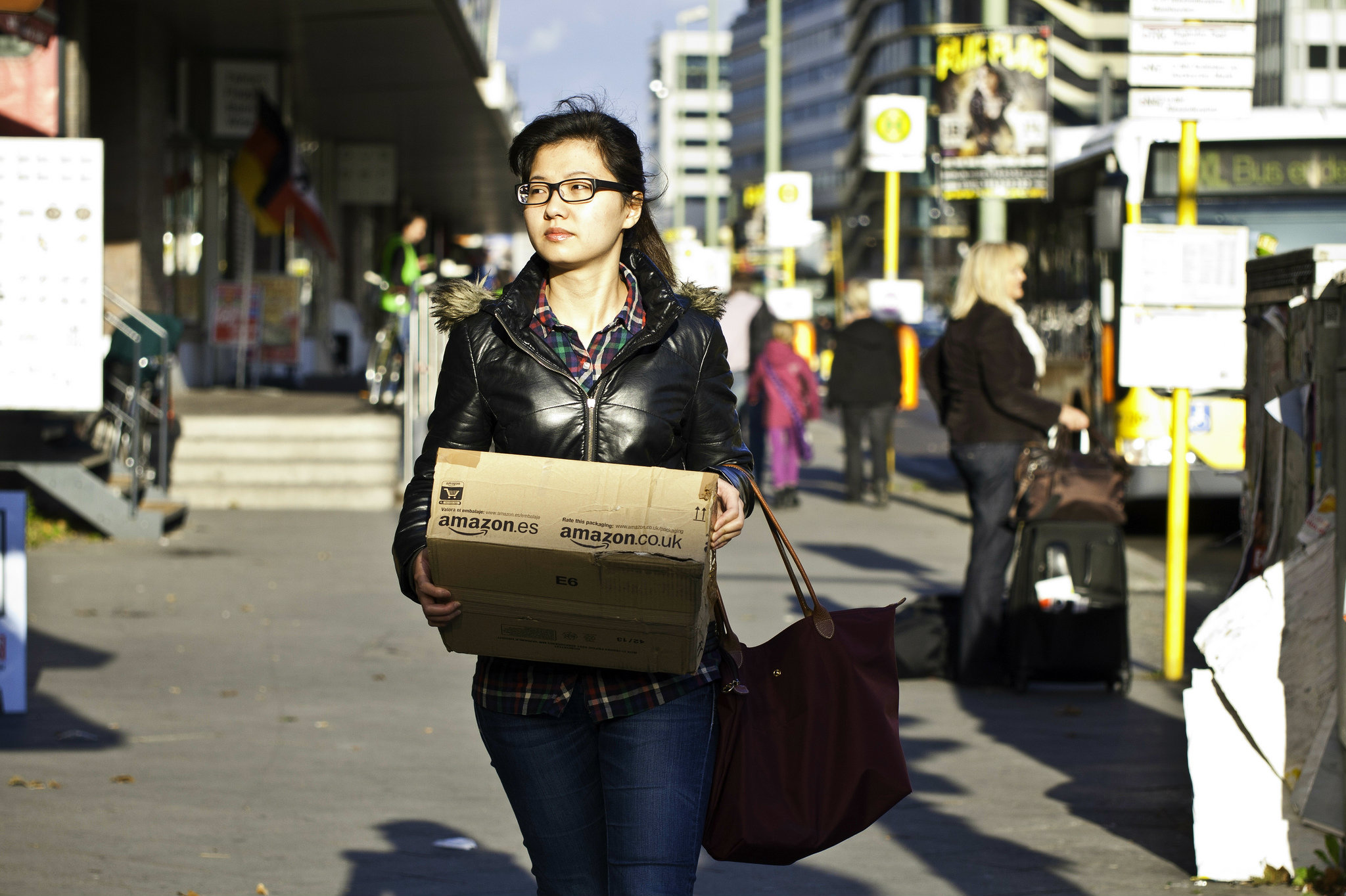 After an ECB resolution to push interest rates to all-time lows, the inclination to save is dwindling among consumers, a trend apparent among Germans, who are spending more than they have in seven years. EURACTIV Germany reports.

Spending is high among German consumers this month, a consumption climate index developed by the GfK consumer research association indicates. The study’s index will climb to 8.9 points in July, reaching its highest level since December 2006. The reason behind this spike in consumption is likely the European Central Bank’s (ECB) latest interest rate policy.

According to the Nürnberg-based GfK, Germans are more likely to spend their money after the ECB’s latest resolutions, rather than investing it at miniature interest rates.

Consumers also seem to be positive about the future. Citizens see overall economic development, and the development of personal finances, as being better than at any time over the last three years, the study shows.

For its consumption climate study, the GfK surveys around 2,000 consumers each month. But the latest results are rather surprising, as economists did not expect such a significant increase.

At the beginning of June, the ECB lowered the eurozone base rate to a record low of 0.15% to boost demand for loans. In addition, it hit banks with penalty interest rates for the first time, if they park money with the ECB.

Because of the low bank deposit interest rates that resulted from this move, saving is becoming less and less attractive for customers.

In particular the propensity among consumers to buy larger items like cars or furniture increased in June.

The favourable mood among consumers and the notable rise in pay are boosting private consumption and economic growth momentum, said Ferdinand Fichtner, head of the economic policy division at the German Institute for Economic Research (DIW) in Berlin.

But the Essen-based RWI institute predicts a small dip in consumption for the third quarter. The institute’s researchers use search patterns on Google as an indicator.

The ongoing crises in Syria, Ukraine and Iraq remain risk factors for consumer spending, the GfK says. If energy prices rise as a result of events in these regions, they are likely to dampen the mood among consumers, Bürkl warned.

But for four months the Ukraine crisis hardly changed anything regarding consumer spending behaviour. In June the GfK’s barometer was at 8.6 points while from March to May the monthly rate was at 8.5 points.

But this year’s consumer enthusiasm among Germans is not something new. Last year they spent more than ever before. According to the Federal Statistical Office, Germans spent around € 1.6 trillion in 2013.

The EU has several initiatives aimed at extending consumers' rights across borders. Amongst those being reviewed are the Consumer Programme 2014-2020 and the Consumer Agenda.

The EU executive in November 2011 tabled a proposal for Consumer Programme 2014-2020 with four main goals: to improve product safety through monitoring and enforcement; expanding public awareness campaigns on consumer rights; ensuring that EU consumers have a common set of rights, such as the right to receive product information and guarantees; better enforcement of consumer laws by EU and national authorities.