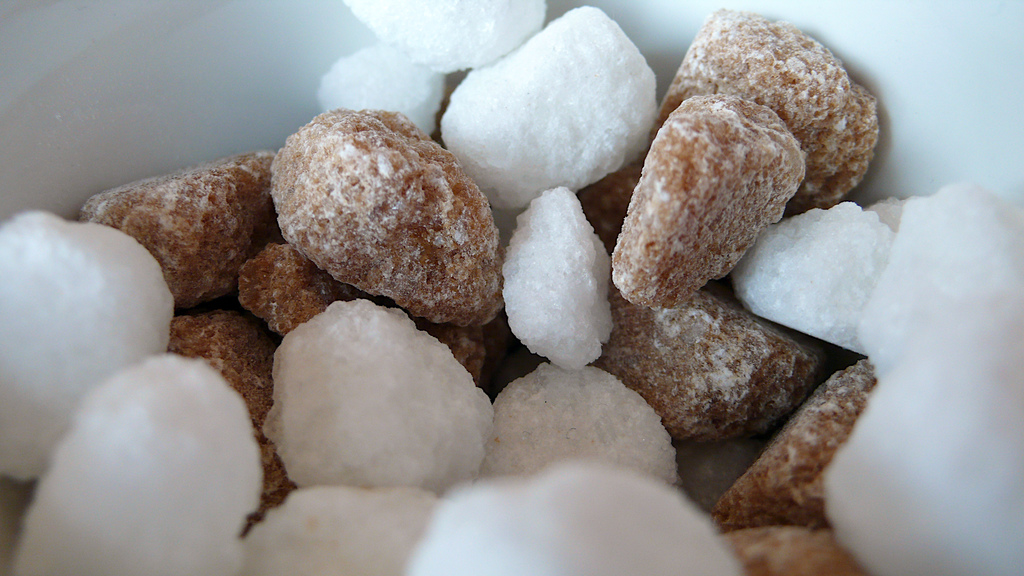 Should companies such as German firm Dextro Energy be allowed to advertise the sugar content of their products in order to promote physical performance-enhancing qualities? The European Court of Justice (ECJ) has said no. EURACTIV Germany reports.

As a well-known producer of products such as energy tablets or ‘cubes’, Dextro Energy wanted to advertise its wares’ performance-boosting qualities. However, the company would have known that this would be problematic, given health considerations and the requirements of the German Federal Office of Consumer Protection and Food Safety (BVL).

It also brought the European Food Safety Authority’s (EFSA) 2006 regulation on nutrition and health claims made on foods into play, as health claims are prohibited unless the claim being made comes from a set list or is based on generally-accepted scientific information and is well understood by the average consumer.

Dextro Energy’s labelling did not fall under the preapproved list of claims, nevertheless, the EFSA did not object to the company’s wishes, after being provided with relevant scientific opinions.

However, the last word in such cases is always provided by the European Commission. The executive provided the member states’ Standing Committee on Plants, Animals, Food and Feed with a draft decision suggesting that Dextro Energy’s claims be banned. The committee agreed with the Commission and it was decided that Dextro’s physical performance boosting claims should not be included on the set list.

A significant reason for the decision was that their health claims did not comply with generally accepted nutrition and health advice, in particular, the consumption of sugar and the subsequent confusion caused among consumers. Their products essentially advocated sugar intake, while national and international authorities advise reducing sugar consumption. 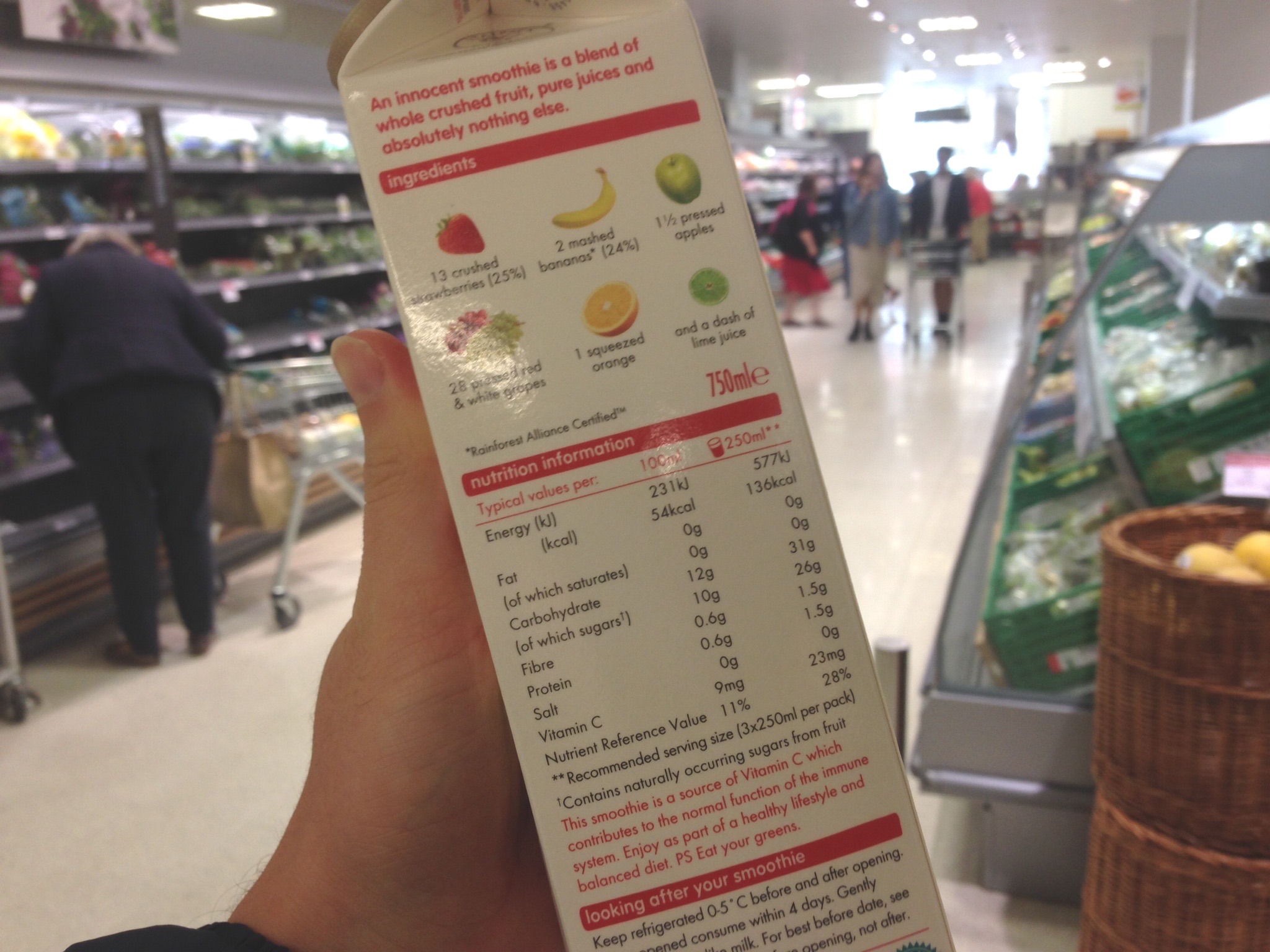 Trends show that consumers are relying more and more on nutritional information to inform their purchases. However, recommended serving sizes are misleading shoppers, says a new study. EURACTIV Germany reports.

Dextro Energy tried to appeal the decision by going to the ECJ. Their hopes of a reprieve were dashed by the judges’ ruling though. In judgement T-100/15 of 16 March, the court ruled that the EFSA only has to examine whether the health claims in question are substantiated by scientific evidence.

In contrast, the Commission has to take other factors into considerations, such as the generally-accepted principle that sugar consumption should be reduced. Dextro’s advertising only highlighted the positive effects of sugar consumption, without providing any information on the hazards. As a result, the Court accepted the Commission’s rationale for not admitting it into law.

The company still retains the right to appeal against the Court’s ruling, but the chances of that being successful are slim.

Dr. Otmar Philipp worked for many years at the Secretariat of the European Parliament and has been an observer of the European Court of Justice for over 30 years. He provides expert analysis of ECJ rulings for EURACTIV Germany.