Hutchings, who is a managing director at consultancy Dolon, said it seems premature to be making a decision on the effectiveness of legislation only 20 years after it’s in action. [Photo by Adam Hutchings]

This article is part of our special report Innovation and patients at the core of EU orphan drugs law review.

Europe needs to give EU Orphan Drugs regulation more time to show its effectiveness before reviewing the incentives it provides and putting pharma innovation to the test, economist Adam Hutchings told EURACTIV in an interview.

Hutchings, who is a managing director at Dolon consultancy, said it seems premature to be making any decision on the effectiveness of legislation only 20 years after it has been put in place.

“Over 150 medicines have been developed in a relatively short period of time, because drug development takes a very long time as well. So, it just feels like it’s been a big accomplishment. I think some patience is required to see the full benefit,” he said.

Hutchings said the orphan drugs regulation, which introduced some incentives for the pharma industry to invest in the area of rare diseases, has worked globally as well as in Europe.

“Just looking at the number of drugs developed pre-legislation and post-legislation, one can see that there has been an effect. And indeed, you would have expected them to have seen effect given the incentives in these regulations,” he added.

As part of a new Pharmaceutical Strategy, the European Commission wants to re-visit the regulation’s incentives a move described as risky by the pharma industry, considering that it could harm investments in innovation in this sensitive public health field. 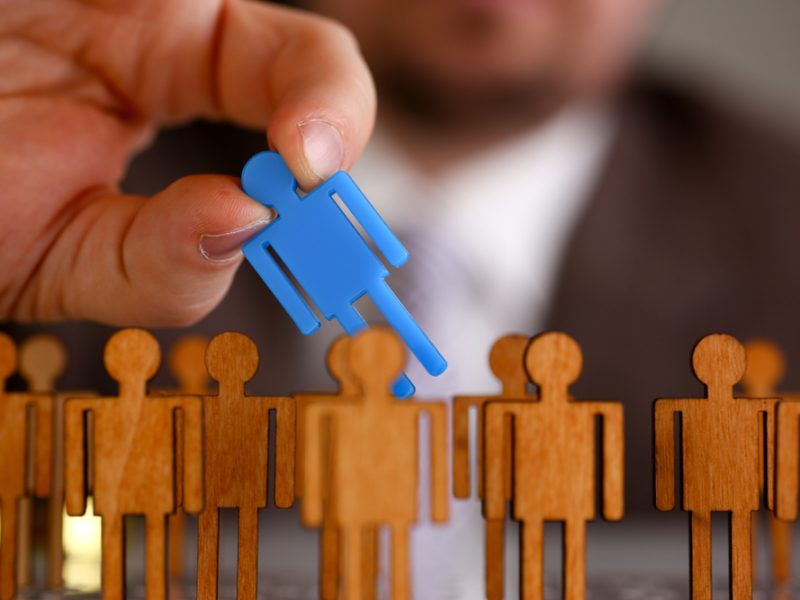 In a recent report, Dolon warned that in the absence of the EU orphan regulation, two million patients would have been deprived access to therapies.

Hutchings explained that the pharma industry’s decision to invest in a rare disease is quite complex, considering the risky or even unpredictable economic viability.

“One cannot ignore the way in which companies operate, and how that responds to political change and political incentives […] the most important thing is that you therefore understand how changes you make will translate into decisions that pharmaceutical companies will make and thus, how that will impact on innovation and patients’ ability to get medicines,” he said.

Hutchings insisted that the orphan regulation should be maintained but noted that EU member states’ role is equally important in ensuring that orphan medicines are developed.

Referring to the report, he said the issue with orphan medicines is that the balance of incentives is only just in favour as there are so few patients with these diseases.

“So, the price is a really critical element. If we see consistent unwillingness to reimburse medicines at particular prices, then we’ll still struggle to develop medicines. And most importantly, the biggest challenge is in the rarest diseases,” he added.

Hutchings emphasised that there are rare diseases with as few as twenty diagnosed patients a year in the whole of Europe.

“So, there does need to be a recognition at the member state level that for products to be developed, particularly in very rare conditions, there has to be a willingness to match the price and reimbursement status with the prevalence of the condition”.

The role of SMEs

Another aspect of this issue is the growing importance of SMEs, as some 220 pharmaceutical small and medium enterprises have sprung up, accounting for the development of 51% of orphan medicines in Europe.

Most of them have partnered with a bigger company at some point, in order to commercialise it.

“Most of the innovation majority came from SMEs and I don’t think that’s the case for the wider pharmaceutical environment. So, it definitely has been an area where SMEs have been particularly active,” Hutchings said.

In an interview with EURACTIV last July, MEP Stelios Kympouropoulos said improvements are needed, especially in terms of EU funding and opportunities provided to start-ups, small and established companies to build their know-how for the development and distribution of new drugs.

For its part, the European Confederation of Pharmaceutical Entrepreneurs (EUCOPE) says the environment of rare diseases is very challenging for smaller companies and highlights the importance of a strong orphan regulation framework to take advantage of SME’s innovation potential.

Referring to a study released in April, EUCOPE said more than a third (35%) of granted marketing authorisations for Orphan Medicinal Products (OMPs) are held by OMP-focused developers.