Introduced ten years ago, the REACH regulation (registration, evaluation, authorisation and restriction of chemicals) was designed to collect much-needed information on the thousands of chemicals produced and used in the EU.

Before REACH, public authorities had difficulty identifying substances that posed particular risks to people or the environment and the public had no easy way to access any information that did exist.

The ECHA was established to enforce the regulation, address the information gap and ensure citizens were able to hold their institutions to account.

In some ways, the ECHA has been a success. According to the report “10 years in: time for ECHA to disseminate strategic information to empower third parties” published by ClientEarth in December, the information gap has started to close.

“Member states and the EU institutions receive far more information on chemicals, and have effective legal tools to require missing information to be submitted,” the report stated. 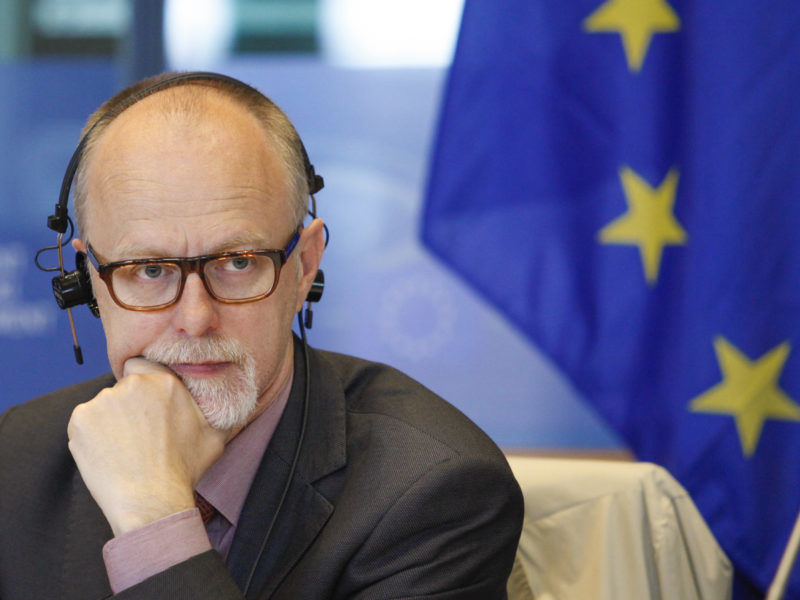 But the group of activist lawyers criticised the chemicals regulator for not providing safety information in a way that is transparent and accessible to all citizens, and for failing to make businesses submit all the information required of them.

ClientEarth lawyer Apolline Roger said: “Harmful chemicals would be phased out faster if consumers, investors, chemical buyers, providers of safer alternatives and civil society had the information necessary to push for them.”

Particularly, ClientEarth highlighted the lack of information available about the precise quantities of dangerous chemicals that are produced and used in the EU and the names and locations of their manufacturers. The group described this as a “missed opportunity” to boost the issue’s visibility and raise awareness of the harmful chemicals we come into contact with on a daily basis.

“In its early years, ECHA had trouble accepting its obligation to publish even basic information on chemicals, like the name of companies manufacturing or importing them in the EU,” Roger said. “Ten years after its creation, it has made much progress. Now, it’s time to go to final mile.”

For ClientEarth, this final mile includes publishing all data to ensure that secrets cannot be used as leverage by businesses or interest groups. 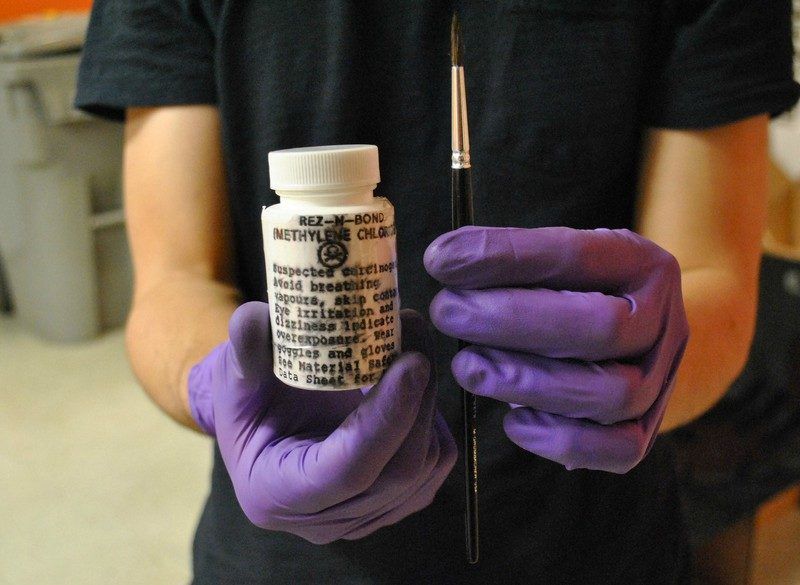 “By complying with its obligation to share this data, ECHA would push companies to substitute dangerous chemicals for safer alternatives. This would drive innovation and reward compliant companies, as well as protecting people and the planet,” Roger added.

When contacted by EURACTIV, the ECHA replied that it “was aware of this report in advance and gave our comments to the authors”.

A spokesperson added that “we are honouring the spirit of the legislations we implement, as well as Aarhus, and are, in fact, considered one of the most proactive agencies when it comes to transparency and involving stakeholders.”