EU official: "The plan will be presented very soon and be implemented over the next five years. Of course, some actions will need to continue after that, certainly.” [Shutterstock]

“The idea is to identify the issues where there is a particular need to make progress” in order to cover all the relevant aspects, said Martin Seychell, deputy director-general for health and food safety at the European Commission.

“If we make the wrong choices, and we spend five years investing time, effort and money in the wrong priorities, we will not get the results we want. So data is important,” the official stressed.

“We also need to make sure that we are monitoring the progress. And you can only measure if you have the information,” he said, adding that data could range from cancer registries to genomic banks.

According to Seychell, EU member states, with assistance from the Commission, will have to identify their different priorities related to prevention, research, access to treatment, survivorship, palliative care, etc.

“And then we have to see what are the instruments that we need to use, related to policy, financial instruments, and legislation if necessary. You know, everything depends on the type of challenge we have,” he said, adding that the entire process needs investment both at the national and EU level.

Ursula von der Leyen, the President-elect of the European Commission, has said she would put forward a new plan to combat cancer during her five-year mandate, which begins on 1 November.

According to the World Health Organisation (WHO), about one in six deaths worldwide is due to cancer, and the disease is the second leading cause of death globally. WHO data shows that cancer was responsible for an estimated 9.6 million deaths in 2018.

Particularly in Europe, projections suggest that the cancer incidents could double by 2035.

“The plan will be presented very soon and be implemented over the next five years. Of course, some actions will need to continue after that, certainly,” Seychell added.

The EU official emphasised the need for a holistic approach when it comes to the  funding instruments that have to be mobilised, ranging from the Horizon 2020 research programme, to the European Social Fund, the Digital Europe Programme as well as regional funds.

“Everything depends on what type of problem is identified. So, if it’s a problem of inequalities between regions, for example, you could use the regional funds. If it’s a question where we have a research question, we use the research program, if it’s a question of helping people access diagnosis and treatment, if they live in remote areas, we could use the Digital Europe Programme.”

Another important aspect is for EU member states to update their cancer control plans,  an issue which is expected to cause headaches to policymakers considering the East-West divide when it comes to handling cancer in Europe.

These plans have been in place for years, but implementation remains a challenge in many countries, which sometimes don’t have cancer registries in place.

In Bulgaria for instance, a National Cancer Registry was in place until 2013, according to Professor Mark Lawler from the Centre for Cancer Research and Cell Biology. But it was later stopped due to local reasons, he told EURACTIV in a recent interview.

Seychell said the EU executive would provide member states with support both at the planning and implementation of the plans.

“We can help ministries of health and finance if they have to make a decision on what to prioritise,” he said. 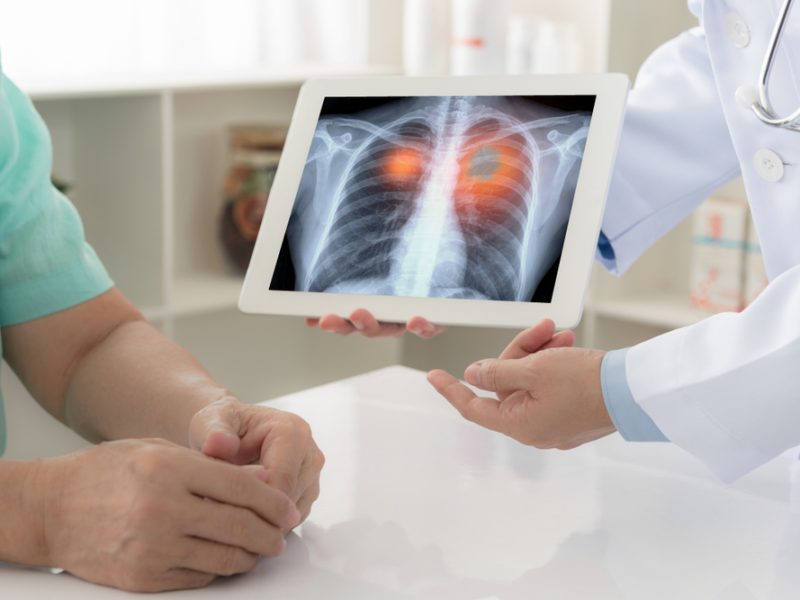 In light of projections that the cancer incidents in Europe will double by 2035, a new survey …

Can innovation be afforded?

Seychell also raised the issue of cost, saying cancer medicines are often expensive. Their long-term value and cost efficiency should therefore be closely monitored, he said.

“In cases such as immunotherapy, very often we don’t know the long term benefits,” Seychell  said. “What happens after 10 years. Is the patient still doing well?”

“If you are paying huge amounts of money for medicines, you need to have a mechanism to compensate if the results are not as promising as expected,” he said, adding that Health Technology Assessments (HTA) will play a key role in this respect.

Alexander Roediger is executive director for oncolocy policy at pharma group MSD, and  chairman of the oncology platform at EFPIA, the European Federation of Pharmaceutical Industries and Associations.

According to him, the plan needed to be simple and objective-oriented with targeted investment. “Prevention is one area, the countries spend 3% while 40% of cancers are preventable. This means much more can be done,” Roediger told EURACTIV at the European Health Forum in Gastein, Austria.

Regarding access to medicines, he called on EU governments to work with industry to solve a tough equation: innovation versus affordability.

“Innovation has a value for a patient only if it’s available. And if there is no access, there is no innovation,” Roediger said.

“From our experience, we have learnt that one cannot simply place a medicine or a treatment on the market and say it’s going to reach patients. You need to work together with payers and governments to find access solution so that you have fast and equal access across Europe.”