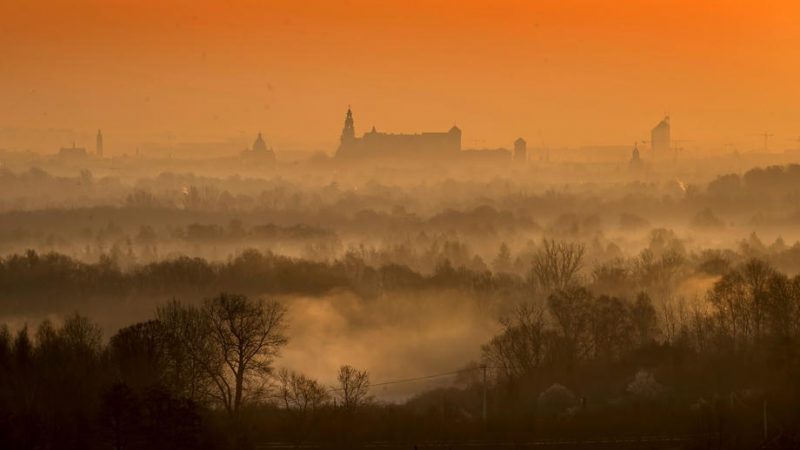 The sun rises over the city, revealing a whispy blanket of smog, in Krakow, southern Poland, 7 April 2020. Despite the movement restrictions implemented in a bid to slow down the spread of the pandemic COVID-19 disease caused by the SARS-CoV-2 coronavirus, air pollution levels across Polish cities still remain relatively high. [EPA-EFE/LUKASZ GAGULSKI]

Citizens in European Union countries may be able to sue their governments for financial compensation if illegal levels of air pollution damage their health, an adviser to Europe’s top court said on Thursday (5 May).

The adviser’s opinion follows a string of rulings at the Luxembourg-based Court of Justice of the EU in recent years, with around 10 EU countries including France, Italy, Spain, Portugal, Poland, Romania and Bulgaria found guilty of illegal air pollution.

Air pollution is responsible for roughly 300,000 premature deaths a year in Europe, according to the European Environment Agency. 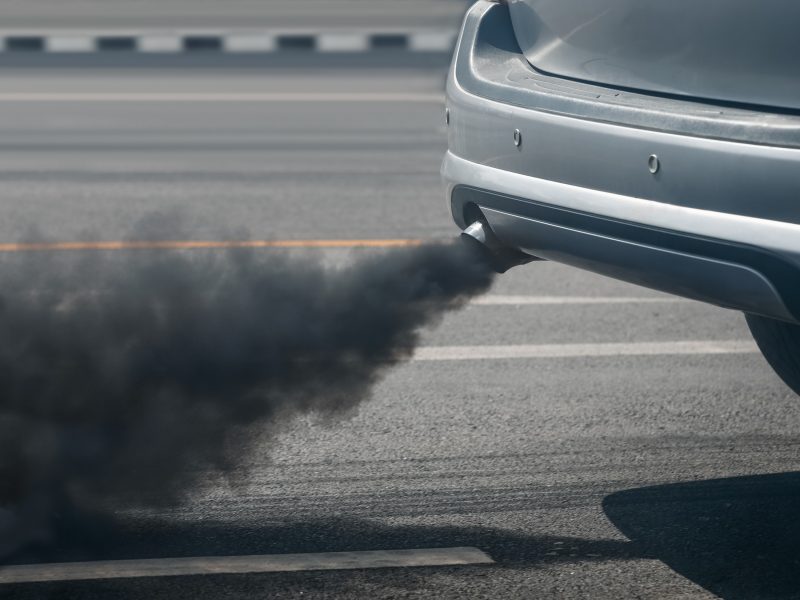 If the latest air quality guidelines from …

“An infringement of the limit values for the protection of air quality under EU law may give rise to entitlement to compensation from the State,” the court said in a statement.

Individuals claiming compensation would need to prove that the damage to their health had been directly caused by the air pollution, she said. A government may also avoid liability if it could prove the pollution limits would still have been breached if it had a sufficient air quality plan in place.

“This legal confirmation that there are routes to hold those in power to account is a major breakthrough in the fight for clean and healthy air,” said Irmina Kotiuk, lawyer at environmental law firm ClientEarth.

EU court opinions are non-binding, but the court typically agrees with them in the ruling that follows in the coming months.

The opinion concerns a case brought by a Paris resident seeking 21 million euros in compensation from the French government, on the grounds that air pollution damaged his health and the government failed to ensure compliance with EU limits.

A Versailles court hearing the Paris dispute asked the EU court to clarify whether individuals can claim such compensation.

Paris breached the EU’s legal limits for nitrogen dioxide pollution between 2010 and 2020.

In a bid to reduce premature deaths associated with dirty air, the EU will propose an upgrade of its pollution limits this year to better align them with stricter World Health Organization rules.