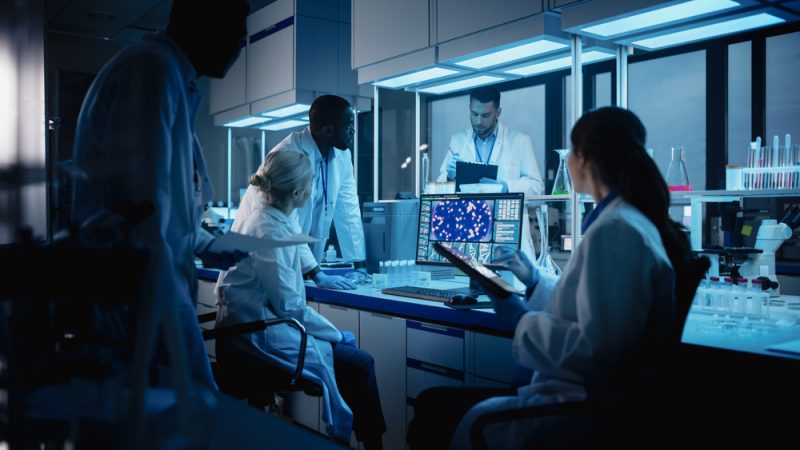 France has set up three national rare diseases plans since 2005 to structure these diseases and provide better care for patients. [Gorodenkoff/Shutterstock]

France is “ahead of the curve” when it comes to treating rare diseases, but with 36 million Europeans affected, cooperation at the EU level to advance research and make treatments more accessible is essential, an expert warned. EURACTIV France reports.

The vast majority (80%) of rare diseases in France are genetic, disproportionately affecting children (75%), Rare Diseases Alliance president Marie-Pierre Bichet said at a conference on the public health challenge of rare diseases in Paris (17-19 May).

A total of three million French people have a rare disease and only 5% of these diseases have a treatment.

France has set up three national rare disease plans since 2005 to identify these diseases and provide better care for patients. Although these plans have demonstrated results, “they are not all there yet,” said Bichet.

“Scientific cooperation is accelerating between the academic world and the associations, and there is a very high level of scientific research in France recognised by Big Pharma,” the director of the Rare Diseases Foundation, Daniel Scherman, said.

However, he emphasised that research is “making progress,” adding that there are a lot of opportunities to find new treatments. Currently, 200 treatments are available, compared with nine in 1999, and 2,800 clinical trials are underway.

Beyond scientific progress, patient organisations across the country are contributing to better care for those affected. Such groups help to measure “the real impact of treatments on the daily lives of patients,” as well as disseminate information about clinical trials, explained Bichet.

The current national rare disease plan comes to end in 2022, and the sector’s professionals are presently lobbying the government to renew the fourth plan.

If implemented, the new plan will have to focus on research and “the State will have to provide the means for rare diseases to remain in hospitals,” argued Scherman. 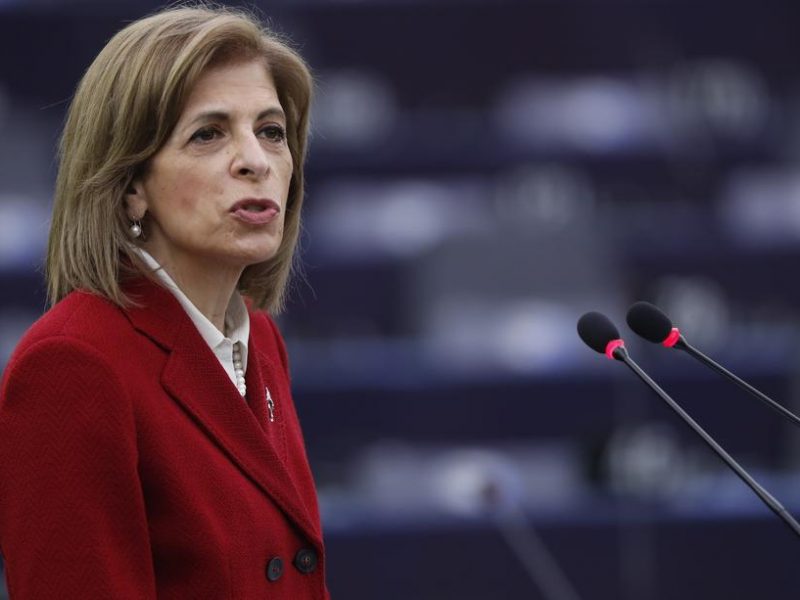 The right approach is ‘European’

Healthcare professionals are in agreement on the way forward, stating that the right level to approach rare diseases is the European level.

With 36 million affected by diseases in the EU – a population equivalent to that of Poland – and some diseases affecting up to 245,000 people, the EU must go further in this field, they emphasised.

“We are not starting from scratch, there have already been European structures with the European Reference Networks (ERNs),” the president of the rare diseases alliance said.

The ERNs are part of a cooperation project between member states which aims to share knowledge and medical expertise in Europe. “This expertise must be able to benefit the entire European population,” Bichet continued.

But according to her, these networks are not enough.”We need Europe to have clinical data, to conduct clinical trials and to have treatments that benefit the entire European population,” she added.

Scherman is of the same opinion.

According to him, a research component with “specific resources” for ERNs must be added, because while these are “extraordinary tools, particularly with regard to the natural history of the disease”, patient access to medicines is a key public health issue.

“Currently, drugs are available in the United States but for cost reasons, they are not available in Europe. We need to develop these new drugs in Europe,” he said.

However, this is a long process: even if the EU succeeds in developing new treatments for rare diseases, the drugs must be tested at a national level before hitting the market. 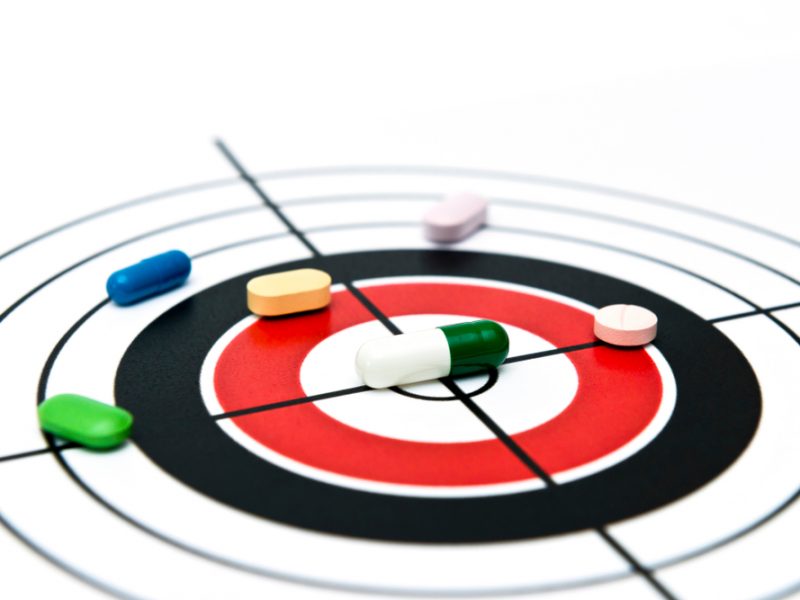 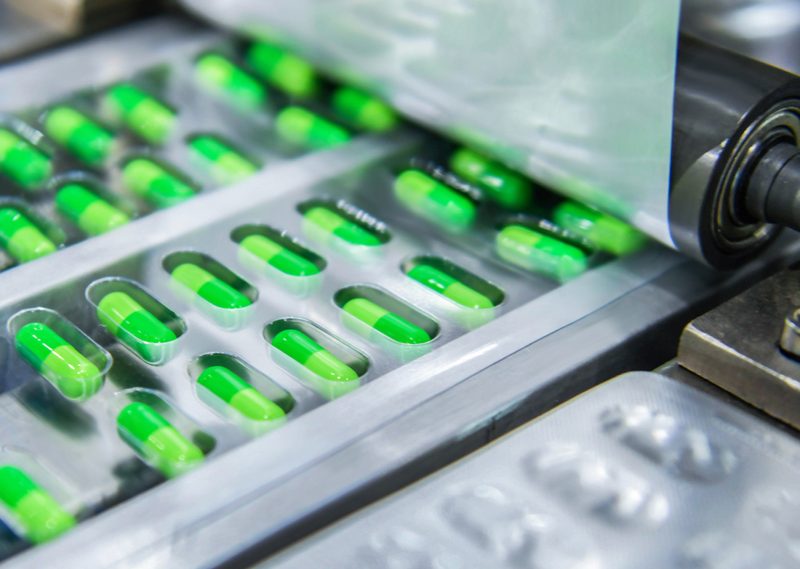 The revision of the legislative framework of pharmaceuticals and of medicines for children and rare diseases will drop the curtain on next year’s Commission agenda as they are expected to be adopted in December 2022.