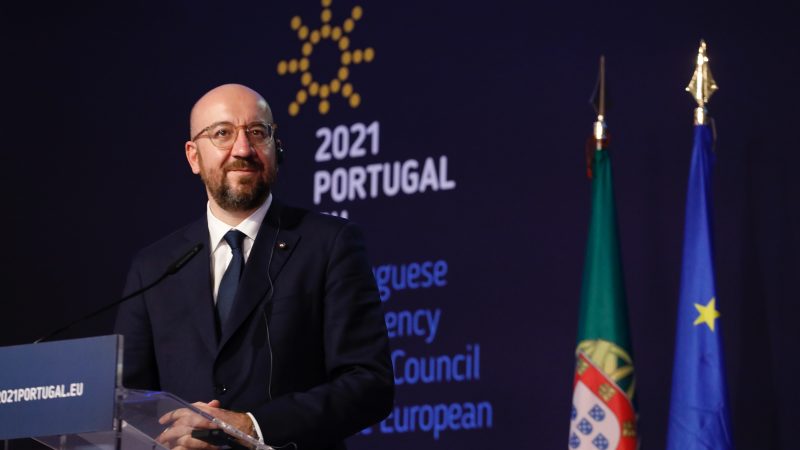 The European Union could authorise a second coronavirus vaccine “in the coming hours”, European Council chief Charles Michel said Tuesday (5 January), adding that leaders would hold a virtual summit on the health crisis later this month.

National capitals have been pressuring the European Medicines Agency (EMA) to issue its green light for the shot from US-based Moderna as other advanced nations like Britain, the US and Israel press ahead.

But its CHMP human medicines committee did not approve the jab on Monday, agreeing instead to reconvene on Wednesday.

“Even if it’s not certain, we hope that in the coming hours a second vaccine will be agreed on,” Michel said in Lisbon in a press conference marking Portugal taking over the rotating presidency of the EU.

So far the only inoculation available in the bloc is the one produced by Pfizer-BioNTech, which the EMA gave the go-ahead on 21 December.

Michel said that getting vaccines to the EU’s almost 450 million people was a “gigantic challenge”.

But he insisted that “alongside member states, the European Commission is working night and day to make sure we can increase the number of vaccines available” — while “respecting the independence of the medicines agency”.