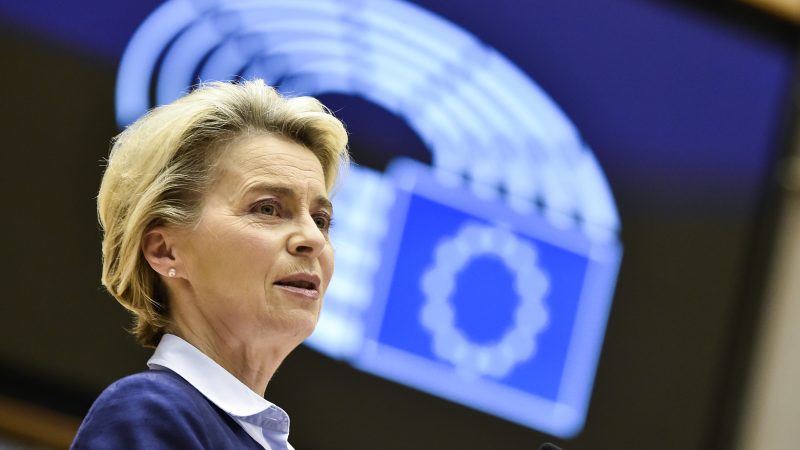 Her statement to the European Parliament came as pressure mounted on the bloc to catch up with the United States and Britain, which have already started inoculating people with a vaccine made by Pfizer and BioNTech.

“To get to the end of the pandemic, we will need up to 70% of the population vaccinated. This is a huge task, a big task. So let’s start as soon as possible with the vaccination together, as 27, with a start at the same day,” von der Leyen told MEPs.

Von der Leyen emphasised that the Pfizer/BioNTech vaccine was the first of six potential vaccines for which the EU has secured contracts.

“Finally, within a week, the first vaccine will be authorised so that vaccinations can start immediately, and more will follow in the new year,” she said.

The European Medicines Agency (EMA), which regulates the release of medicines in the EU, is bringing forward to next Monday a special meeting originally planned a week later to discuss conditional approval for the Pfizer/BioNTech vaccine. 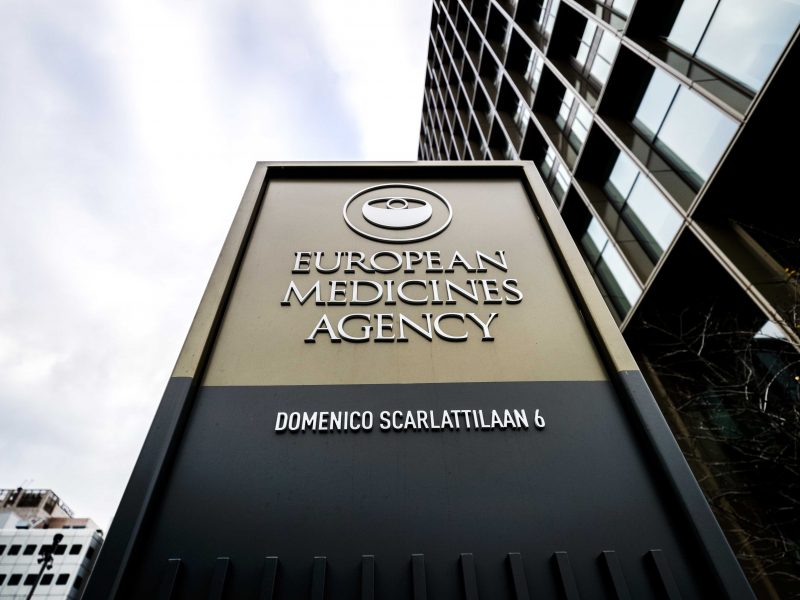 Europe’s drug regulator is under increasing pressure to quickly approve the COVID-19 vaccine developed by US giant Pfizer and Germany’s BioNTech, officials said, as inoculations get started in Britain and the United States.

EU officials said that, if that EMA meeting gives a green light, the vaccine would be authorised two days later.

As EU citizens watched first Britain last week then the US this week start vaccinations, Germany — home to BioNTech and von der Leyen — pressed for the EMA to allow the jab to be made available before Christmas.

EU states have the option of individually going ahead with vaccinations earlier under EMA emergency rules, but the European Commission wants a coordinated roll-out across the bloc to ensure no member state is left behind.

With the EMA meeting brought forward, “this means that this vaccine will be the Christmas gift for all Europeans if everything goes well,” said the European Commissioner in charge of internal security, Margaritis Schinas.

Schinas later told reporters that EU member states would all have “access” to the approved vaccines on the same day, rather than be expected to start vaccinating during the same 24 hour period, clarifying von der Leyen’s earlier comments.

Germany’s European affairs minister, Michael Roth, whose country holds the rotating EU presidency, told MEPs that Europe was intent more on getting the vaccination roll-out right rather than being first.

“We need to also be careful that we don’t succumb to political pressures, when it comes to the authorisation processes,” he said.

A vaccination rate of 60-70% was needed to protect the EU from the virus, meaning a majority of EU citizens needed to trust the jabs that would be on offer, Roth explained.

“We need to monitor the progress of a vaccination programme so that everybody knows what happens in cases of vaccination and that new fears don’t arise,” he said.

Von der Leyen stressed that the European Union was working to also give countries outside the bloc access to the vaccines.

“In total, we have bought more than enough doses for everyone in Europe. And we will be able to support our neighbours and our partners around the world through COVAX so that no one is left behind.” 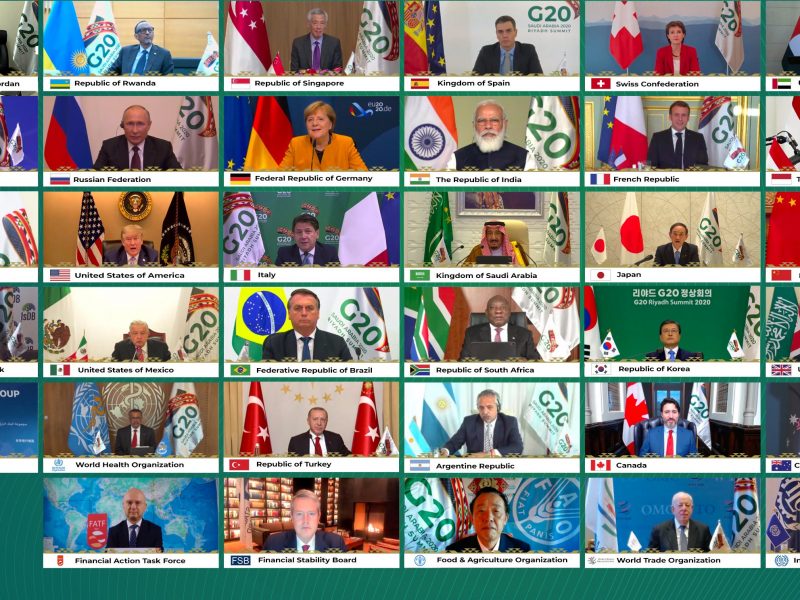 G20 nations emphasised the need for global access to coronavirus vaccines at a Saudi-hosted virtual summit Saturday (21 November) dominated by efforts to tackle the pandemic and the worst global recession in decades.

World leaders, including US President Donald Trump who …

COVAX is an initiative launched by the World Health Organization, the European Commission and France to ensure that vaccines proven to be effective and safe are made available to all countries, and not only rich ones able to pre-emptively buy up doses.