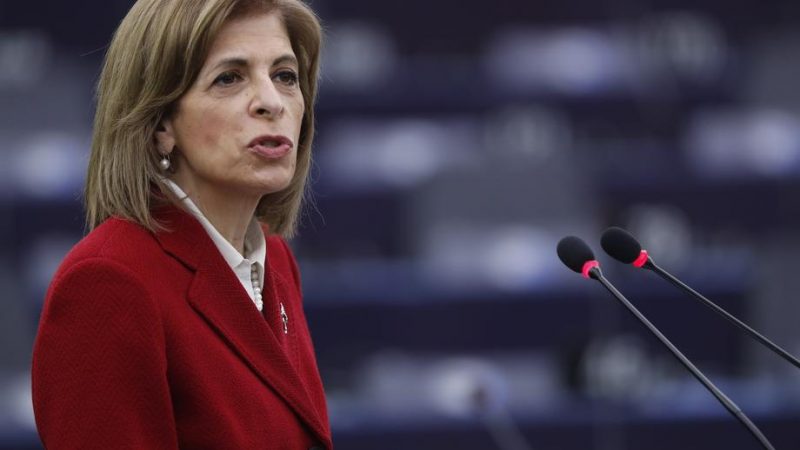 The European Commission is launching an initiative to support member states in reducing the burden of addressing non-communicable diseases (NCDs) in the EU.

The initiative, called Healthier Together, will be funded by €156 million from the 2022 work programme for EU4Health and will cover NCDs such as cardiovascular diseases, cancers, chronic respiratory diseases and diabetes.

According to the Commission, NCDs are responsible for 80% of the total disease burden in the EU and are the leading causes of avoidable premature deaths.

“Our ambition is to turn some of the knowledge that we have developed together over the recent years into concrete action to the benefit of our citizens – and to reduce some of the unacceptable health inequalities that we see across our union,” Commissioner for Health Stella Kyriakides said at an event presenting the initiative on Wednesday (June 22).

“One of the plan’s guiding principles is that prevention will always be better than cure,” she added.

In her speech, the Commissioner reiterated the concerns that NCDs do not just impact the quality of life, but also have a substantial burden on social systems and the economy, which is expected to grow.

The Commission has already taken action when it comes to cancer with the EU Beating Cancer Plan, presented in 2021.

“This is the first time we’re tackling non-communicable diseases so systematically and comprehensively like with the cancer plan,” Kyriakides said. She praised the initiative for identifying both national and EU priorities for preventing disease while also spelling out the financial tools available for countries to implement the actions.

This initiative also comes on top of a long period where health systems have been on alert while the COVID-19 pandemic has spread.

While infections and hospitalisations in Europe are currently at a low, the full consequences of the pandemic in terms of NCDs are not yet evident.

“We’re going to be seeing the effects of COVID-19 in the years to come,” the Commissioner said, adding that many diagnoses and screenings have been delayed, treatments have been postponed, and disease prevention and promotion activities have been put on hold.

“And of course, mental health challenges have increased,” she continued. 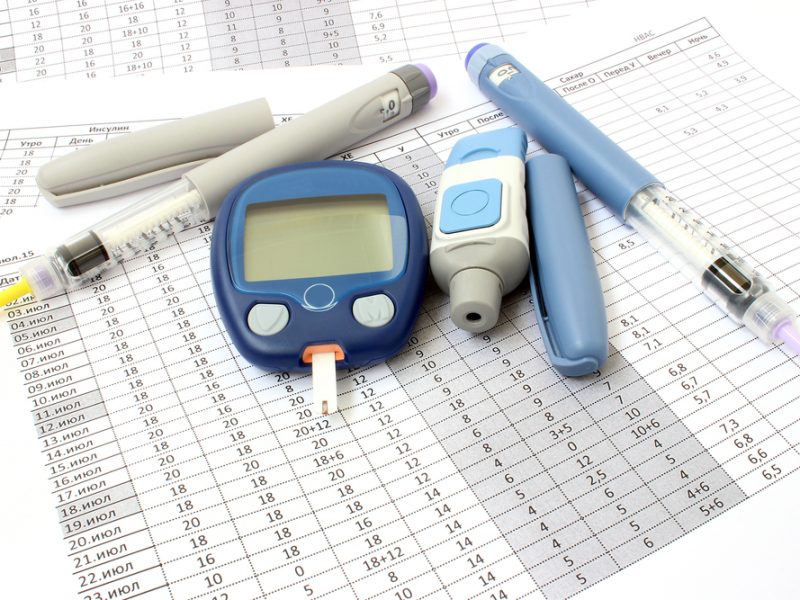 WHO: Real data, not ‘guess’ needed for equal access to diabetes care

Ensuring that all people diagnosed with diabetes have access to equitable, comprehensive, affordable and quality management cannot be done without the use of data, according to a World Health Organisation expert.

Moving into the Czech presidency

During the presentation event Jakub Dvořáček, Deputy Minister of Health in the Czech Republic, said that the initiative will be a priority during the upcoming Czech presidency which begins in July.

Dvořáček noted that this could benefit smaller countries, such as the Czech Republic, who “sometimes struggle to have equal access to health care compared to countries who deal with this kind of disease on a broader scale with better financial resources.”

The deputy minister reiterated Kyriakides’ concern that COVID-19 has had a negative effect on the burden of NCDs.

“That’s definitely a big priority for us,” Dvoracek said, adding that it is necessary to invest much more than planned to ensure that all the people get the treatment they need.

“We see in a number of areas [like] cardiovascular diseases and oncology, that during the pandemic people didn’t really approach the specialists and treatments in the way that they used to,” he added.

The deputy minister said that he hopes their presidency will help better the situation surrounding unequal access to new technologies and pharmaceuticals.

Specifically, on NCDs, he highlighted that the Czech presidency will host scientific conferences to cover the issue, in particular on oncology and how the EU Beating Cancer plan is being implemented. They have also promised to have a strong focus on mental health.