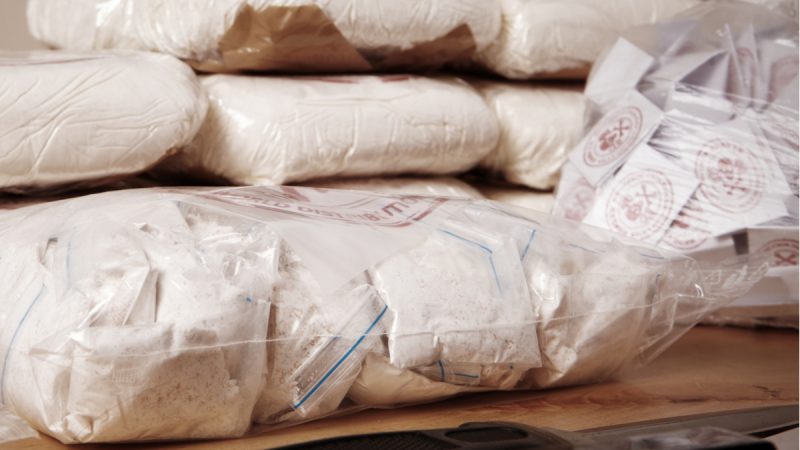 The EU is becoming an increasingly large producer of illicit drugs. [Shutterstock / Couperfield]

The EU drug monitoring centre faces an extended mandate, as the EU has become a significant producer of illicit drugs for both domestic and global use with ties between European and international crime groups strengthening.

Europe is transitioning from being a primarily drug-consuming market to a drug-producing market, found the latest European Drug Report from the European Monitoring Centre for Drugs and Drug Addiction (EMCDDA).

The report comes as the EU institutions gear up to extend the mandate of the EMCDDA from a monitoring centre into a proper agency.

The Commission proposed the extension in January and the negotiating mandate was adopted by the Council on June 9. Soon, the European Parliament’s home affairs committee (LIBE) will take responsibility for the file.

The Parliament’s rapporteur, socialist MEP Isabel Santos, is hoping for “increased resources and enhanced capabilities to properly equip the soon-to-be agency with the right tools” she told EURACTIV.

“As the drugs landscape seems to be always one step ahead, it is vital that the agency is capable of having both a strengthened monitoring and analysis capacity system, but also a faster and efficient reaction mechanism to emerging threats and trends,” Santos added.

While the drug monitoring agency has been crucial to data-gathering about the bloc’s drug markets, more tools are needed “to successfully operate in such complex context as the one we currently witness in Europe,” the rapporteur said.

Despite the intention to turn the EMCDDA into a fully-fledged agency, Santos added that it will essentially remain primarily a data provider to aid member states in informed policies. 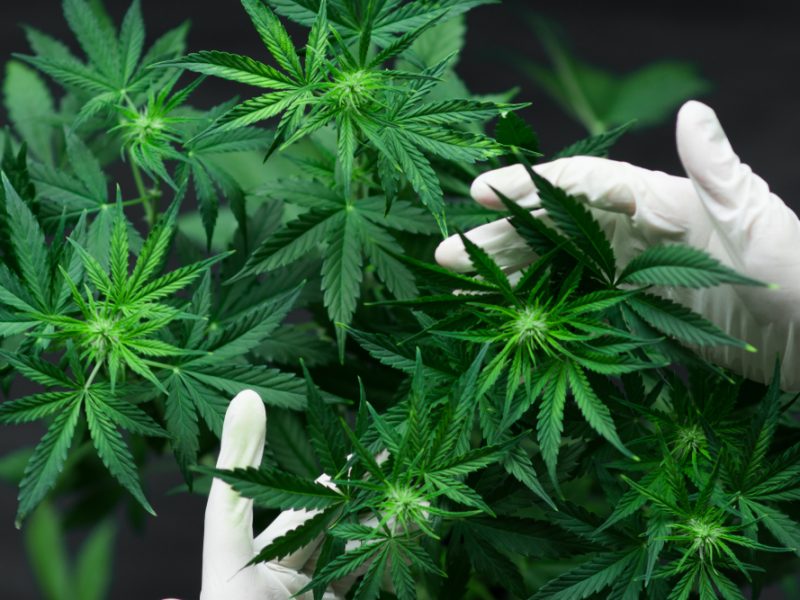 Wastewater reveals the secrets of Europeans’ drug use in 2021

Findings from a recent wastewater analysis reveal the rise in drug use amongst Europeans as the Commission wants to ban two increasingly used substances.

High levels of innovation, digitalisation, increased choice, and a rise in synthetic drug production has driven the strengthening of ties between European and international crime syndicates, the EMCDDA report said.

“There is an increased cooperation between organised crime groups from inside the EU and Mexican cartels, especially for methamphetamine,” said EMCDDA director Alexis Goosdeel at a press conference about the report’s findings on Tuesday (14 June).

Goosdeel explained that there is a need to do more profiling of drugs circulating in the EU, reiterating the need for a mandate extension of the EMCDDA to provide them with more capacity.

He also added that they had received information from Europol and the US Drug Enforcement Agency (DEA) that Mexican cartels were seek to expand their control over global drug trafficking.

“The fact that they seem to be more closely associated to some production units in Europe is kind of confirming that,” Goosdeel said, adding that there is also stronger cooperation between the EU and Mexico to try and prevent this development.

Apart from more international collaboration, changes have also been seen during COVID-19. EURACTIV has previously reported that drug use bounced back to normal levels in Europe after social distancing restrictions and full lockdowns.

The EMCDDA is seeing a shift in how drugs are distributed online.

“The report shows that – like all of us – traffickers went increasingly online during the pandemic. Buying and selling drugs through social media is commonplace now,” said Commissioner for Home Affairs, Ylva Johansson, at the press conference.

It has long been known that drugs can be bought from websites on the dark web, but the change that the report finds is that “social media applications and encrypted services appear to be more commonly used to facilitate drug purchases.”

However, there has also been a development of the use of online platforms for treating and managing drug problems during the pandemic.