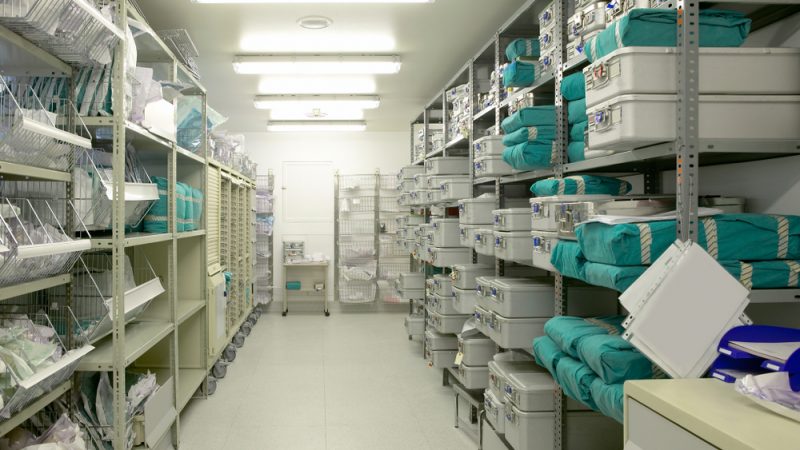 Clinical trials are also significantly impacted by the war in Ukraine, according to the EMA. [ABB Photo/Shutterstock]

The European Medicines Agency (EMA) is “very closely” monitoring possible shortages of medicines or medical equipment due to the war in Ukraine. However, no critical shortages have so far been reported.

Read the article in its original French.

After being one of the causes of wheat and raw material shortages across the EU, Russia’s war in Ukraine could also lead to a reduced supply of medicines.

“The EMA and national authorities are monitoring very closely the impact of the war in Ukraine on the supply of medicines in the EU,” the EMA told EURACTIV.

The health agency’s focus is the shortage of medicines manufactured in Ukraine and Russia and shortages linked to increased demand in neighbouring countries hosting refugees. Of the 5.7 million refugees that fled Ukraine since the start of the war on 24 February, three million went to Poland, 757,000 to Romania, and 471,000 to Hungary; however, up to 2.6 million could have already returned home.

The EMA is working closely with the European Health Emergency Response and Preparedness Authority (HERA), member states, and pharmaceutical associations to identify actual or potential shortages in good time, the agency said.

So far, “no critical shortages have been reported due to the war in Ukraine,” it added.

Medicine shortages are typically managed at the national level by competent authorities. Still, the EMA’s mandate has recently been expanded to include shortages that could lead to a “crisis situation” with the need to “coordinate the responses” of EU countries. 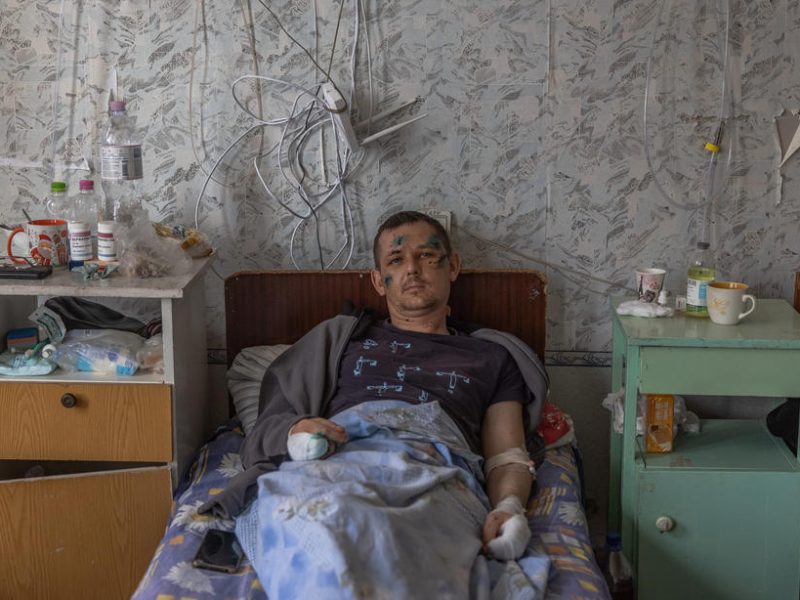 WHO verified over 200 attacks on healthcare in Ukraine

Over 200 healthcare facilities in Ukraine have been attacked since Russia’s invasion, according to data verified by the World Health Organisation (WHO).

In Europe, medicines and medical equipment stocks are currently at satisfactory levels.

In Russia, however, pharmacies have had to deal with shortages of foreign-made insulin and other diabetes treatments, Russian daily Kommersant reported in March.

But according to Russia’s medical supervision agency (Roszdravnadzor) and the country’s pharmacy association, shortages result from “urgent consumer demand”.

Russians interviewed by Kommersant said they wanted to stock up, preferring to anticipate the commercial and economic consequences of the war.

The country’s pharmaceutical industry has also been affected by the war in Ukraine, mainly due to it disrupting the supply of raw materials.

Though India and China provide Russia with 80% of the raw materials it needs to manufacture medicines, the war has seriously disrupted supply chains.

Europe, usually also among Russia’s leading suppliers in raw materials, has levied sanctions against Russia, which, while not directly targeting the country’s pharmaceutical industry, have also impacted supply chains. 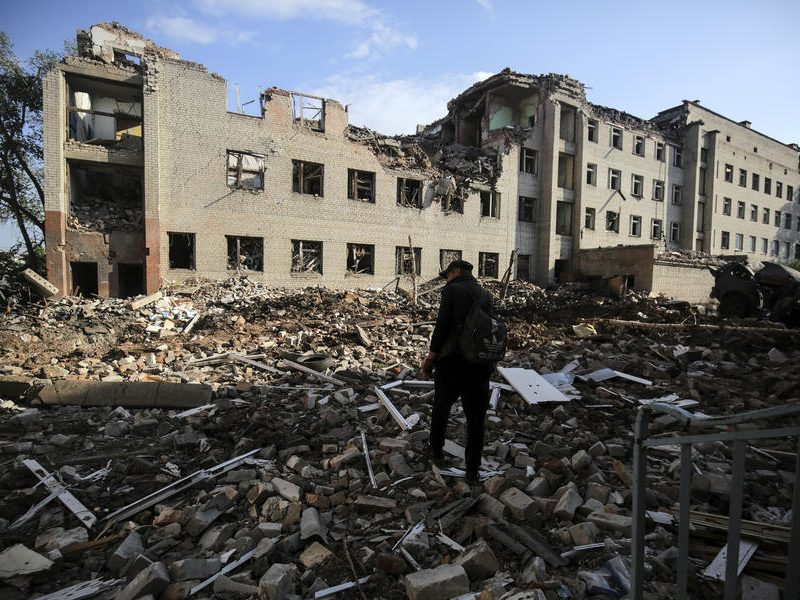 500 patients from Ukraine transferred to hospitals around Europe

As of Friday (3 June), 500 patients have been transferred from Ukraine, Moldova, and bordering EU member states to hospitals around Europe so they can receive continued treatment or urgent medical help, the European Commission has announced.

According to the EMA, the war significantly impacted Ukrainian clinical trials.

Before Russia invaded in February, Ukraine had about 250 ongoing clinical trials, including 117 for cancer, according to the US Food and Drug Administration (FDA).

But since the war started in February, the bombing of hospitals, difficulties in obtaining medical supplies, and patients fleeing the country have put trials on hold.

“It is hard to imagine that clinical trials are running smoothly,” Patrick Durish, a health policy expert at Public Eye, told EURACTIV.

To help patients deprived of their treatment, the Clinical Trials Coordination Group (CTFG) has recommended the EMA focus on transferring trial participants to care centres in the EU. 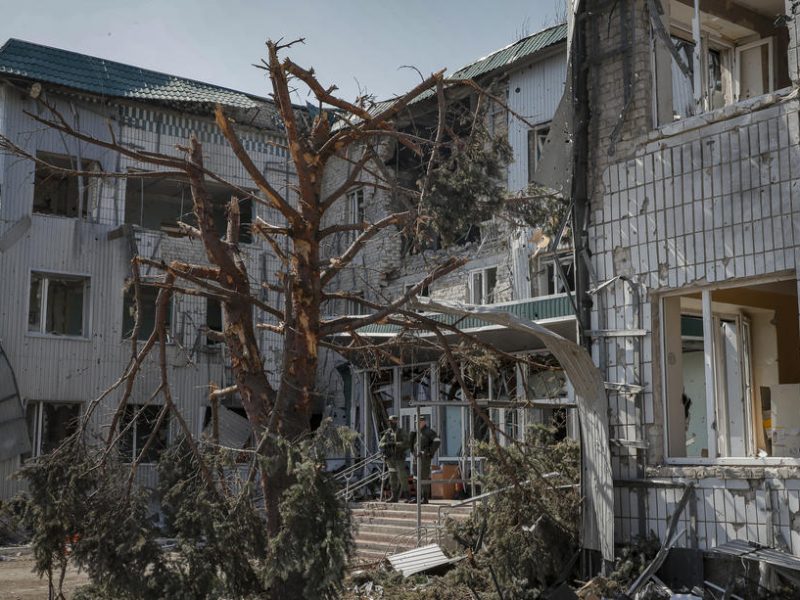 Severe challenges persist with access to healthcare and aid in Ukraine

As the war in Ukraine nears the end of its second month, the World Health Organisation (WHO) has reported continued challenges in accessing healthcare and delivering emergency aid to some of the hardest-hit areas of the conflict, issues that were also discussed by MEPs this week.