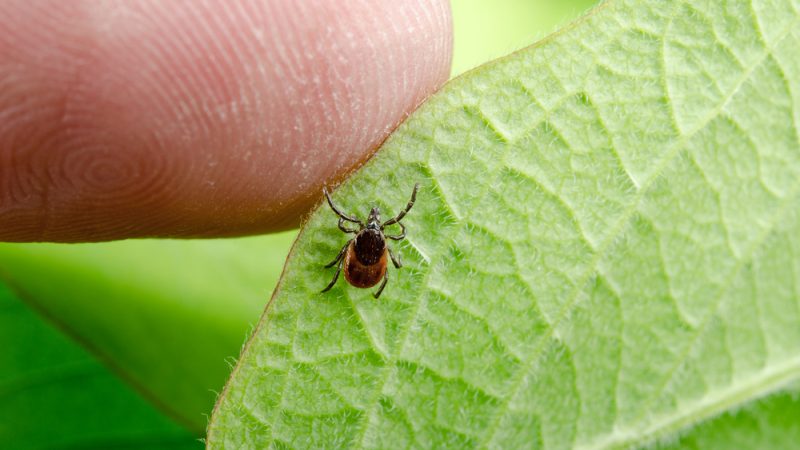 Lyme disease, also known as Lyme borreliosis, is the most common zoonotic disease in Europe, transmitted to humans by the bite of infected ticks.  [PHOTO FUN / SHUTTERSTOCK]

Numbers of Lyme disease cases are growing in the EU. So far the only prevention measures are clothing and fast removal of the tick, but a new vaccine underway could change this.

With more than 360,000 cases reported over the last two decades, Lyme disease, also known as Lyme borreliosis, is the most common zoonotic disease in Europe, transmitted to humans by the bite of infected ticks.

In most cases, Lyme disease can be treated successfully with antibiotics taken over several weeks. But if early symptoms, such as fatigue, fever, or headache are overlooked and left untreated, the infection can spread to the joints, the heart and the nervous system, causing far-reaching effects on health.

Currently there is no vaccine against the disease, with the most important preventative measures remaining appropriate clothing in tick-infested areas and early removal of attached ticks, according to the European Centre for Disease Prevention and Control (ECDC). 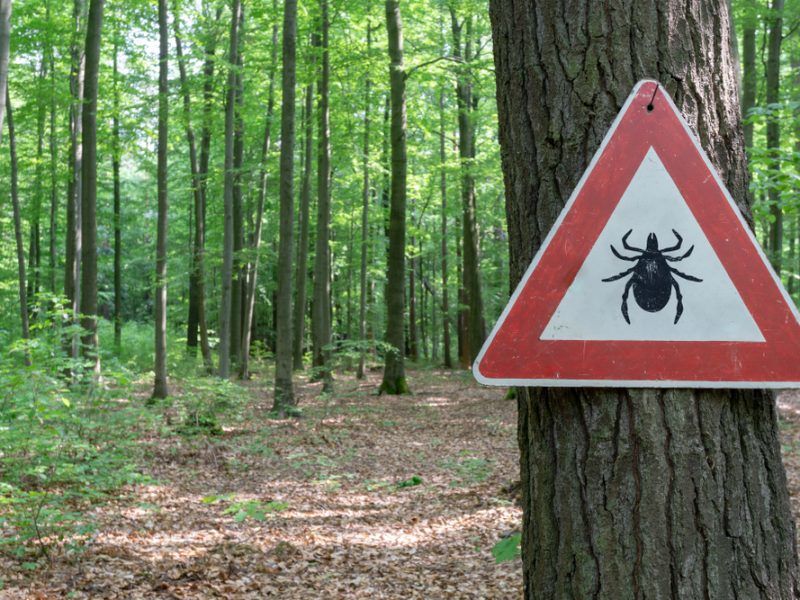 But this could soon change. On Monday (19 July) pharmaceuticals Valneva SE and Pfizer announced they had recruited 625 participants aged between 5 and 65, for the phase 2 trial of their Lyme disease vaccine candidate, VLA15.

The objective of the trial is to show safety and immunogenicity down to 5 years of age and to evaluate the optimal vaccination schedule for use in phase 3.

Juan Carlos Jaramillo, chief medical officer of Valneva, said that it is an important milestone in the development of the vaccine.

“If successful, this trial could enable the inclusion of a pediatric population in the phase 3 trial,” he explained, adding that Lyme disease “continues to be a major concern and is prevalent in children.”

It is therefore extremely important to offer a vaccine that could protect both adults and children as rapidly as possible, he said.

VLA15 is the only active Lyme disease vaccine candidate currently in clinical development  and covers six serotypes prevalent in North America and Europe.

The vaccine candidate uses an established mechanism of action which targets the outer surface protein of the disease-causing bacteria.

In 2016, the European Investment Bank granted Valneva a €25 million loan to support the research and development of vaccines, including its Lyme borreliosis vaccine candidate.

The only other vaccine that was running clinical trials was the Baxter vaccine, which was sold to Pfizer back in 2014, Baxter’s spokesperson told EURACTIV. 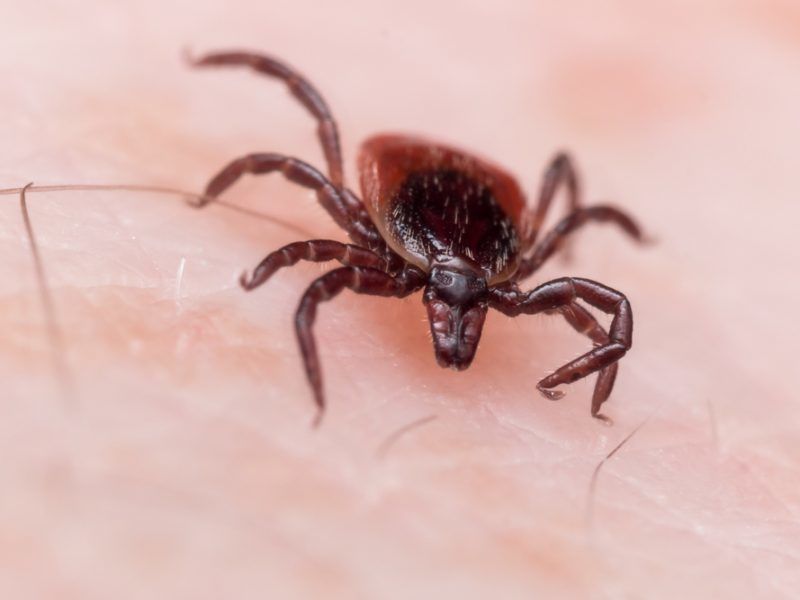 The growing burden of Lyme disease

The number of Lyme disease cases in Europe has increased steadily over the past decades.

The changing climate is suspected to be one of the factors behind this rise, together with changes in land use, the distribution of tick hosts, and other human-induced changes in the environment.

The population-weighted incidence of Lyme borreliosis in western Europe has been estimated at 22 cases per 100,000 people per year, although the data varies across European countries.

Other countries, including Croatia, Bulgaria, Finland and Hungary, also reported high incidence rates of the disease.

The EU action: Monitoring and a toolkit

The ECDC and experts from a number of member states have proposed including Lyme disease on the EU list of notifiable diseases. However, on June 22, 2018, the European Commission issued an updated list of communicable diseases which only includes Lyme neuroborreliosis, authorising ECDC to monitor the EU-wide distribution of cases.

“The diagnosis of Lyme disease is challenging, as the symptoms are varied and often non-specific. In addition, different diagnostic criteria and tests are used in different countries,” was how Věra Jourová, then European Commissioner for Justice, justified the decision not to include Lyme disease on the list in the 2018 November plenary session. 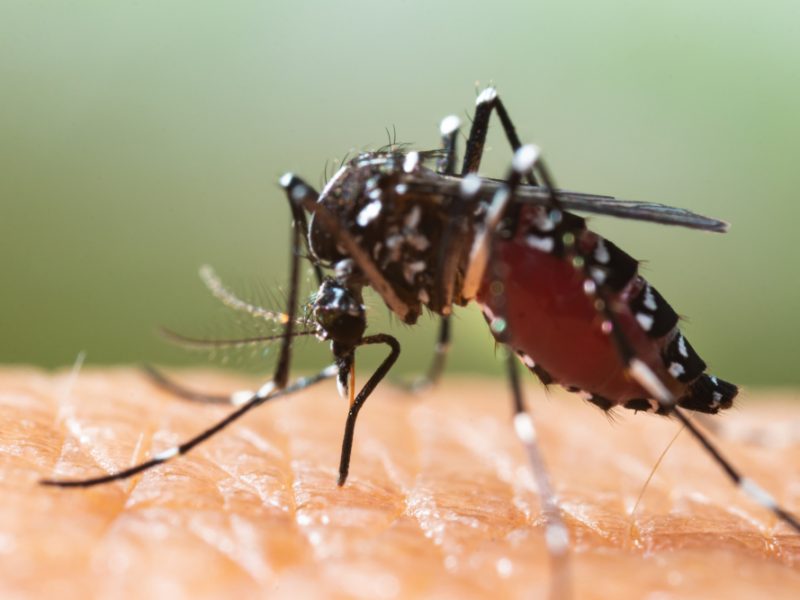 Progress since then has been slow, beyond the closer monitoring of neuroborreliosis in the EU, which the ECDC says provides a more reliable assessment of the trend of Lyme borreliosis across the bloc.

But issues raised by the European Parliament back in November 2018 remain, despite investment in research. Most pressingly, the true prevalence of Lyme borreliosis in the EU is unknown due to a lack of statistics and a wide variety of definitions and methods to detect, diagnose and treat it.

Asked what action had been taken since 2018, a Commission spokesperson could only point EURACTIV towards the Communicators Network under the Health Security Committee’s discussion on risk communication related to Lyme borreliosis in June 2019.

The spokesperson also said that member states had contacted neither the Commission nor ECDC regarding logistical support for information and awareness campaigns on Lyme borreliosis.

Currently, a communication toolkit for tick-borne diseases is available for specific campaigns focusing on Lyme borreliosis. 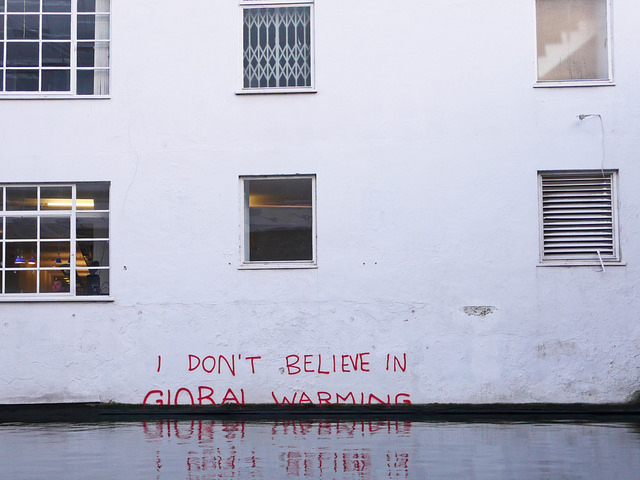